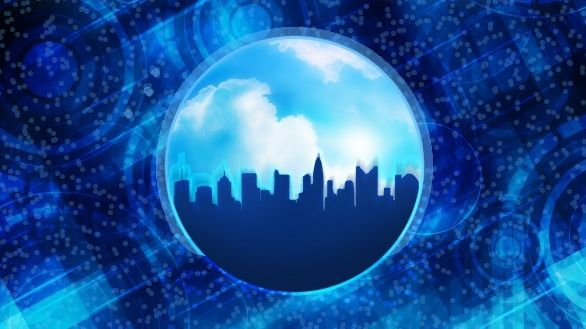 Abstract: In a world of disaggregated API-based architectures, developers are increasingly adopting microservices — and Service Mesh is being used to control many service-to-service communications. But Service Mesh is not addressing the concern of how the exploding number of APIs can be exposed in a controlled and secure manner to their API consumers.

We'll discuss how to augment service mesh functionality w/ API management capabilities, so you can create an end-to-end solution for your entire business functionality — from microservices to APIs, to end-user applications.

Lakmal Warusawithana is the Senior Director - Cloud Architecture of WSO2. Lakmal has a long history of working in open source, cloud, and DevOps technologies and has been Vice President of Apache Stratos PaaS Project. Lakmal is an architect for containerization and deployment orchestration of Ballerina, a cloud-native open-source programming language. Lakmal has also presented at numerous events, including ApacheCon, CloudOpen, QCon, JaxLondon, Cloud Expo, Cloudstack Collaboration Conference, WSO2Con, KubeCon, ContainerCamp, DeveloperWeek, and many tech meetups.

Anjana is a Director at WSO2 Inc., currently working on Ecosystem Engineering for Ballerina. He has been a core developer of the Ballerina earlier and continues to contribute to its features. He also has experience in data analytics and enterprise integration.

Glenn, the Dir. of App. Architecture in the CIO’s office at The Ohio State University, and he is also the chief integration evangelist & leader for Integration Architecture/Platform movement, which includes his team serving as University’s “ISET” and leading a cross-disciplined DevOps team that implemented & maintains the university's Enterprise Integration Platform [EIP];

Jim, App. Architect/OCIO at OSU. He's on the "ISET" & EIP DevOps teams and is one of the lead platform architects to drive EIP to its Next Generation.