Jessica Mauerhan - Behat: Beyond the Basics

Hosted by
Jake S. and 2 others 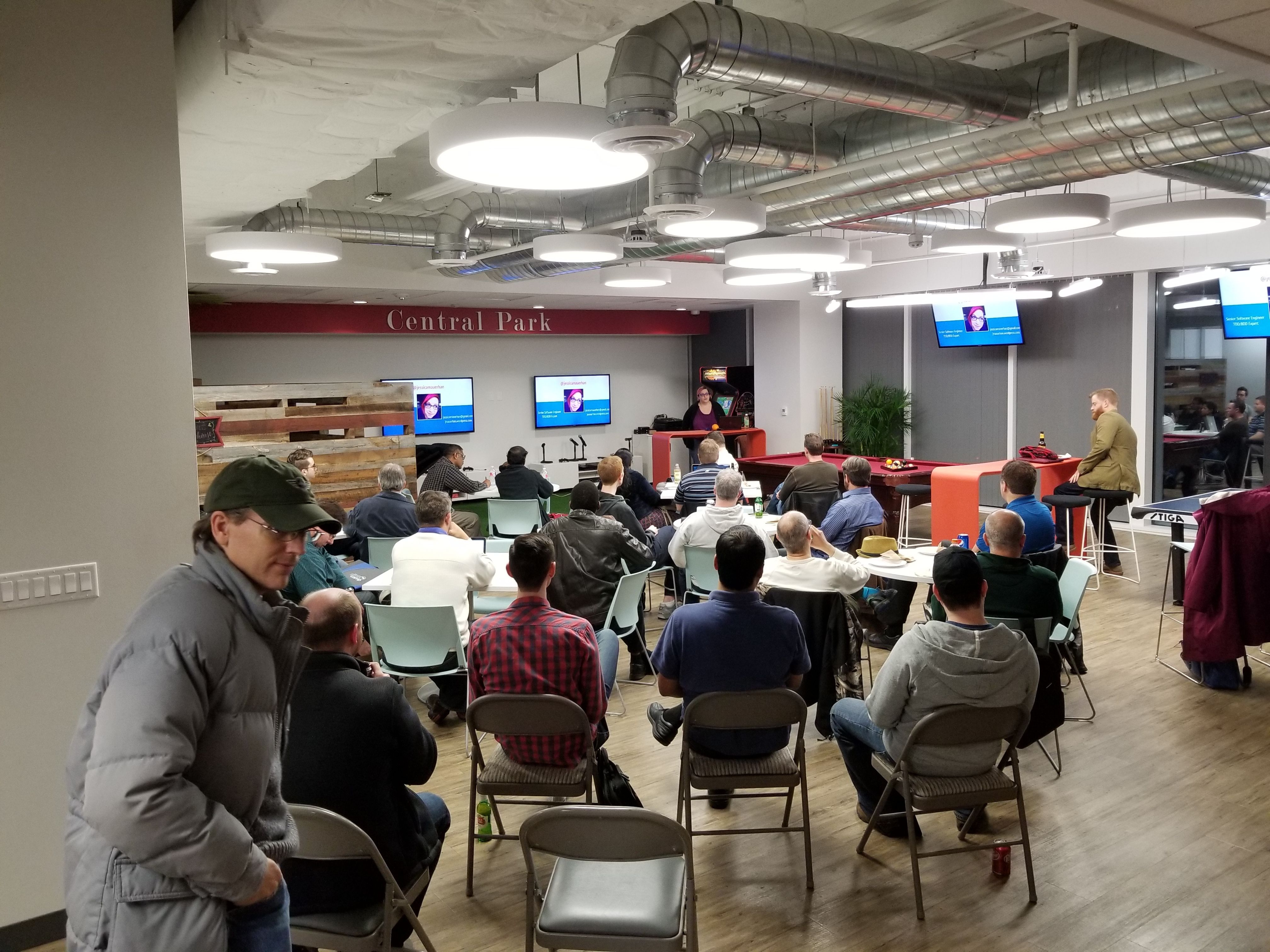 For our October meeting we're going to have local developer Jessica Mauerhan take us past some of the basics of testing with the Behat (http://docs.behat.org/en/v2.5/) behavior-driven testing framework and share some tips and tricks for getting the most out of your tests:

Join me for an in-depth look at intermediate to advanced level Behat topics. Thanks to Behat, my company was able to take an application that only functioned about 50% of the time and had almost no forward progress due to bugs and regressions, and make it stable, tested, and are now adding features and releasing at least weekly. Learn from my years of experience in my talk on Behat: Beyond the Basics.

In this session we will cover:

- Going from having no automated testing to having a stable product

- Guidelines to follow for writing accurate and easily understood tests

- Capturing a screenshot on error

- Dealing with AJAX in your application

Come join us for an evening of testing and to hang out with fellow developers on Tuesday, October 13th at 7pm in the NoD Coworking space!

What: Behat: Beyond the Basics