Recap and Summary from the Flink Forward San Francisco 2018 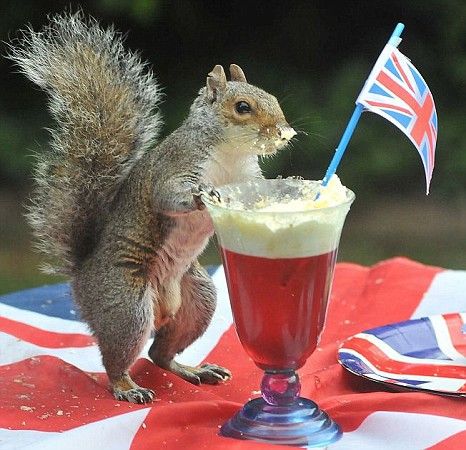 In the talk, we will cover the key updates on what happened and what was announced during Flink Forward in San Francisco April 10th 2018. This includes but is not limited to: