Our normal group size is 15-25 though only 2 usually sign up on MeetUp. If you're new, don't get discouraged by the size of the group! We're always more!

The Berlin Hash House Harriers (BH3) is a mixed social running club in the true Hash House Harrier's tradition which meets every sunday in various locations in Berlin in rain, snow, sun, or the dark of night. It seems as if nothing deters this group of mad hashers from enjoying an evening of fun and frivolity! The Berlin Hash meets every Sunday at 3:45 PM in summer time and 2:45 PM in winter time.

We currently have a group of 20+ Hashers that chase the hare and reward their athletic exploits with social drinking and camaraderie. Ages range from 20 to 80, all fitness levels and yes, we even lay trails for walkers.

Hashing you ask, well . . . it's a mixture of athleticism and sociability, hedonism and hard work; a refreshing break from the nine-to-five routine. Hashing is an exhilaratingly fun combination of running, orienteering, and partying, where bands of harriers and harriettes chase hares on five to ten kilometer-long trails through town, country, jungle, and desert, all in search of exercise, camaraderie, and good times.

Hashing, as we know it today, began in Kuala Lumpur, Malaysia, in 1938, when a group of restive British company men started a hare & hounds running group. They named the group after their meeting place, the Selangor Club, aka the "Hash House." Hash House Harrier runs were patterned after the traditional British public school paper chase. A "hare" would be given a short head start to blaze a trail, marking his devious way with shreds of paper, soon to be pursued by a shouting pack of "harriers." Only the hare knew where he was going . . . the harriers followed his marks to stay on trail. Apart from the excitement of chasing down the wily hare, solving the hare's marks and reaching the end was its own reward, for there, thirsty harriers would find a tub of iced-down beer. Hashing died during World War II (Japanese occupying forces being notoriously opposed to civilian fun), but came back to life in the post-war years, spreading slowly through Singapore, Indonesia, Australia, and New Zealand, then exploding in popularity in the late 70s and early 80s.

Today there are thousands of Hash House Harrier clubs in all parts of the world, complete with newsletters, directories, and regional and world hashing conventions. Despite its growth, hashing hasn't strayed far from its British and Malaysian roots. A typical hash "kennel" is a loosely-organized group of 20-40 men and women who meet weekly or biweekly to chase the hare. We follow chalk, flour, or paper, and the trails are never boring. When forced to, we'll run the occasional street or alley, but in general we prefer shiggy . . . fields, forests, jungles, swamps, streams, fences, storm drains, and cliffs. And although some of today's health-conscious hashers may shun a cold beer in favor of water or a diet soda, trail's end is still a party. Perhaps that's why they call us the "drinking club with a running problem!" So . . . if you'd like to spice up your running program with fun, good company, new surroundings, and physical challenge, try hashing. Just remember one thing . . . never wear new shoes to the hash!

For more information on Hashing there is a terribly politically correct Wikipedia article (http://en.wikipedia.org/wiki/Hash_House_Harriers).

The Hash run will start at various locations in Berlin but always accessible by public transport. At the end we charge 4€ for each run which covers the cost of beer on trail (yes we stop for refreshments during the run) and the beer used at the end of trail for rewards, accusations and punishment.

As you may already note there are some of us in this meetup with strange names. In most chapters the use of real names during an event is discouraged. Members are typically given a "hash name," usually in deference to a particularly notorious escapade, a personality trait, or their physical appearance. In this chapter the name must be earned - that is, hashers are not named until they've done something outstanding, unusual, or stupid enough to warrant a name. Until such time Hashers are known by "Just (Insert First Name Here)".

All are welcome, all age groups, races, fitness levels and genders.

Welcome to the Hash !! 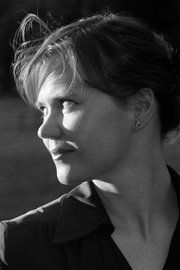 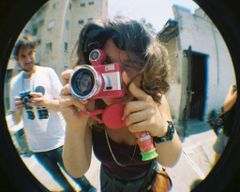 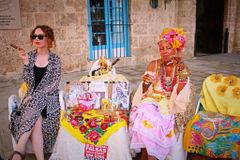 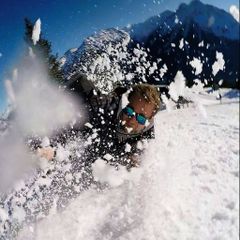 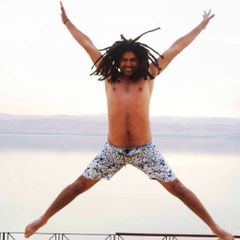 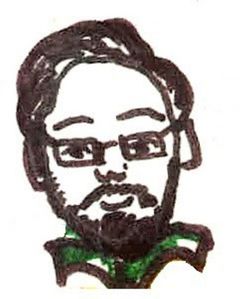 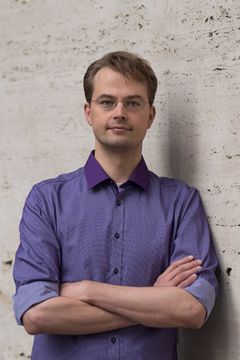 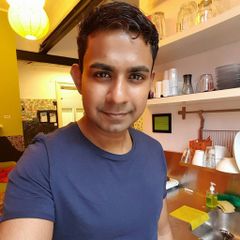 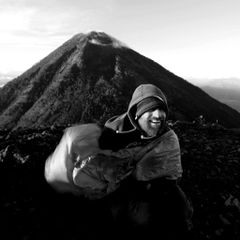 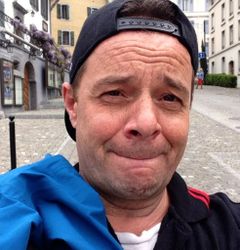 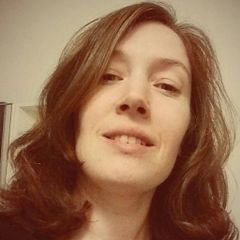 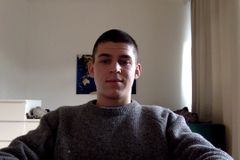 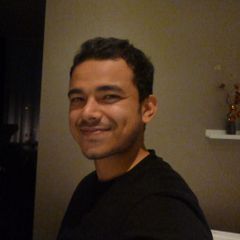 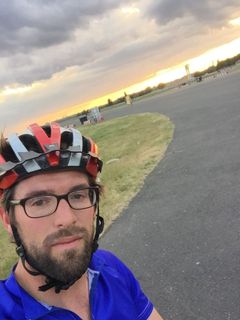