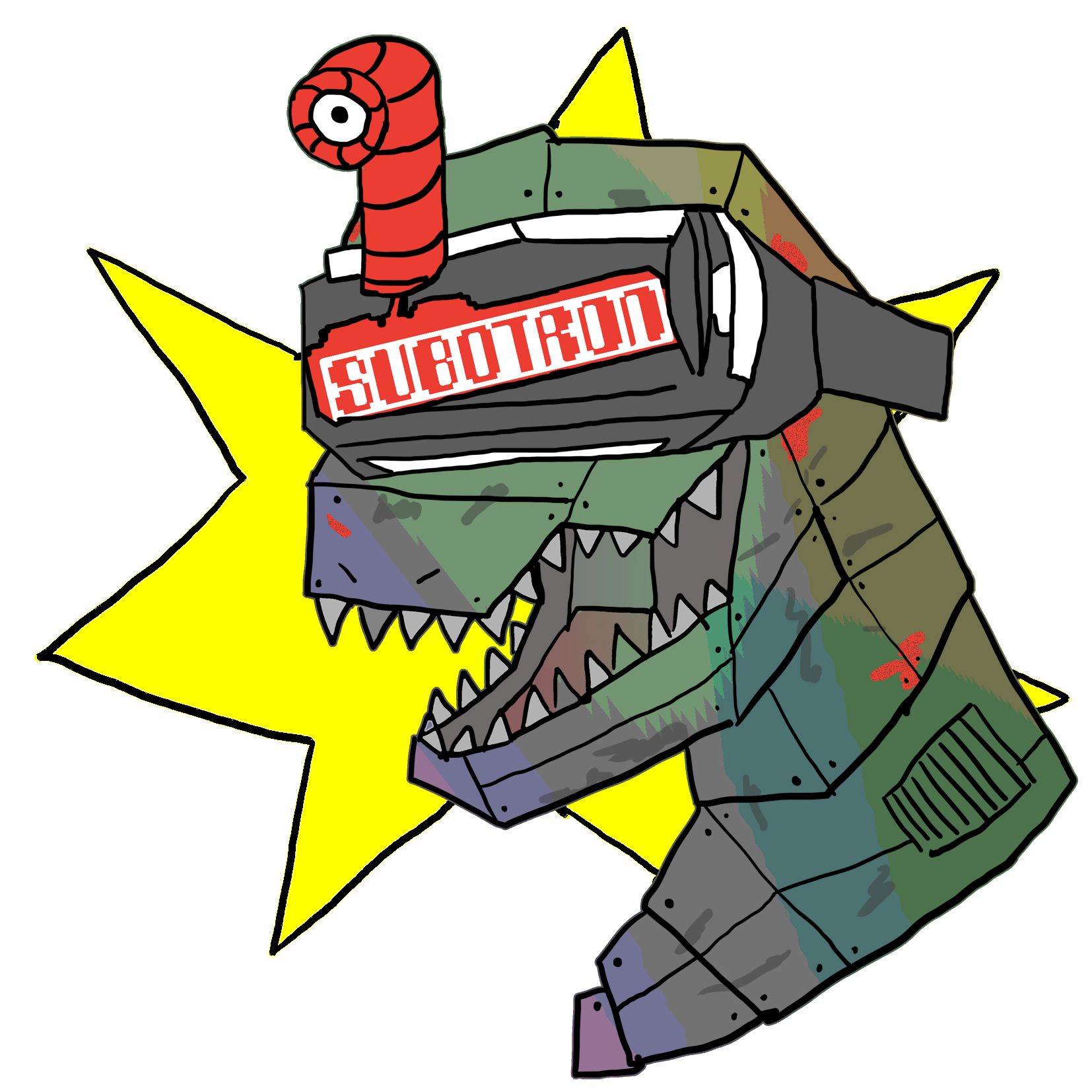 Beta-Testing of the latest games and prototypes made in Austria

Part of the “MuseumsQuartier Sommereröffnung”

Calling all Austrian Developers! Studios, student-projects, hobbyists!
If you´re ready to let the players test your prototypes or finished games, send an email to [masked] and show us what you got.

Since PLAY AUSTRIA, our fair of the Austrian games scene, ist postponed, we still present an annual overview of what´s cooking in local developer laboratories.

In the last ten years, the games industry in Austria has experienced strong growth. The number of companies has multiplied, and the diversity and degree of specialization of the companies have continually grown. Small businesses and midsize companies have the opportunity to develop and market their games projects fully independently. The local industry is broadened by young, successful enterprises, whose founders are often lateral entrants from other industries or which have emerged from student projects. Recruited from this setting is the next generation of game developers, which has become more broad and dynamic in recent years thanks to the well-developed funding landscape and the continually improving economic framework.

What are these creators working on at the moment? Which milestones did they achieve during the last months? What´s their opinion on current trends? Get in touch with the local game dev scene, play with their ideas and ask them everything about their work and life.

The following games are ready to play:

"For Four" by Mental Home

“We Are Screwed!” by Rarebyte

“What we leave behind” by Boie Thomsen & Team (FH Technikum Wien)