The Scrum User Group 'Zentralschweiz' wants to build a community of Scrum and Agile people in Central- Switzerland, a place where we can get together and share and learn from each other.

We like to network, share our agile experiences and help others with challenges related to Agile adoption.

This is a public forum open to executives, managers, product owners, scrum masters, developers, and anyone interested in learning more about Scrum and Agile, regardless if you work in a multinational company or a small start up.

This is an online Event - pre-announcement - Details will follow. Pete Behrens is a formal Board Member of the Scrum Alliance and Co-Creator of the Certified Agile Leadership Program at the Scrum Alliance. He runs the Agile Leadership Journey Community and teaches Leaders all over the World. I'm very happy to have him with us for our User-Group, this is great value. Details will follow soon. http://agileleadershipjourney.com/about#values

In this report I describe how after months of unsuccessful attempts to achieve greater velocity and better predictability my Scrum team was finally able to make substantial improvements with the help of Kanban concepts and techniques. It was only after months of dissatisfaction and unhappiness that the pain level in the team and its internal clientele drove us to finally try some "experiments". The team agreed to apply a few Kanban techniques and see how these worked out. In a very short time considerable improvements were visible and measurable. One of the team members – in fact a very experienced Scrummer – put it like this: "I have never seen improvement as rapid as this – it's amazing." I look forward to telling you more about the history and role of the Scrum team and the techniques the team used to pull itself out of the mire. Bio Since 2013 Renzo Venini has worked for the Swiss health insurance company Helsana as Scrum Master, Agile coach and trainer, and Kanban Master. He began his career as a software developer and quickly became an expert in software development processes, methodologies, and architectures. Over a period of several years he developed cross-platform software development, integration, and CASE tools, principally in German-speaking countries. Subsequently he worked independently as consultant, software architect, and trainer. In parallel to his classic IT career he has studied and established an independent practice in body-centred psychotherapy (Core Energetics), Integral Systemics, and integral coaching (Spiral Dynamics). Today he combines his broad IT experience and coaching skills in the roles of Scrum Master and coach in Agile Adoption (Scrum, Kanban, SAFe, LeSS), and is in demand as a facilitator, enabler and transmitter of the Agile philosophy at all levels of the organisation. 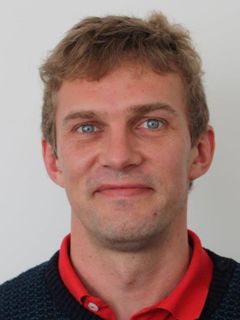 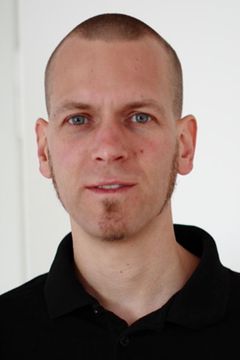 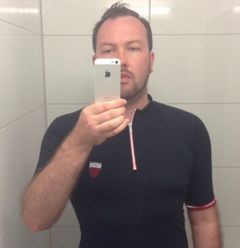 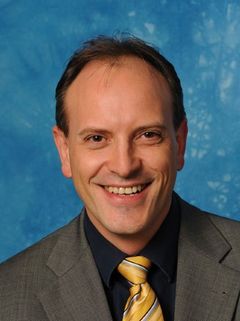 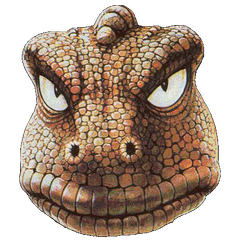 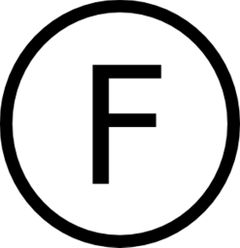 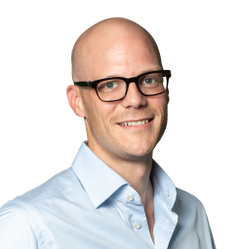 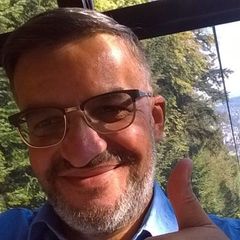 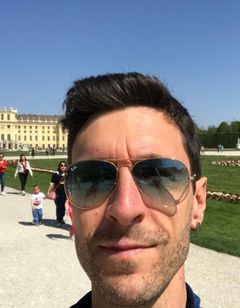 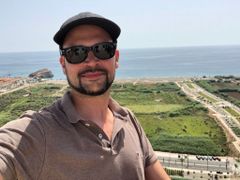