Hosted by
Paul T. and 2 others 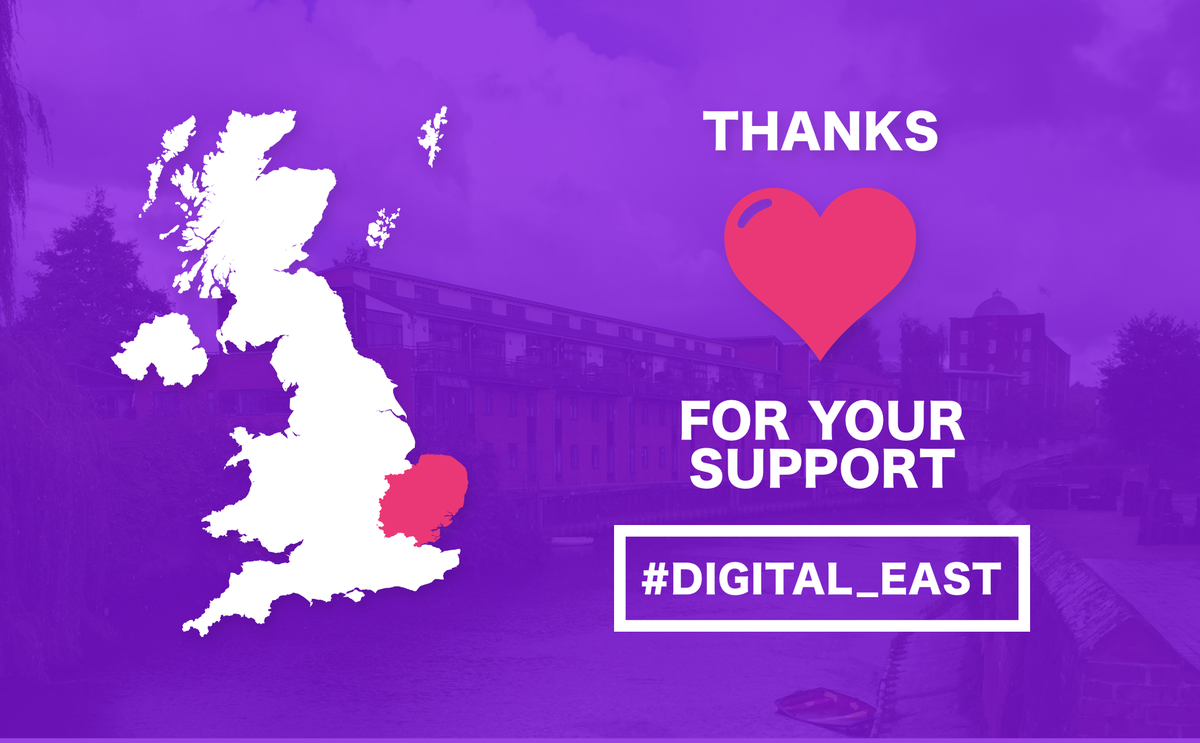 This is part one of a two part series which follows up with Implementing VR in Unity3D.

Unity5 is a cross-platform game engine developed by Unity Technologies and used to develop video games for PC, consoles, mobile devices and websites.

Unity3D is more than a games engine, it is an entire physics engine that can be used to design anything in 2D or 3D. Physics engines, although widely used by the games industry is also utilized by architects, 3D digital designers and for driving simulations. It can also be used to create fully supported, including OSVR, Virtual Reality & Augmented Reality applications for commercial business value including development linking in with IoT devices. We chose Unity3D over other engines becuase it better supports HoloLens Development compared with other physics engines.

As more and more businesses seek to exploit the opportunities that Mobile & Desktop Virtual Reality experiences offer for them commercially - we truly believe this is a skill set of the near future and that, being able to combine an understanding for programming business logic with VR & AR, will be in large demand. Local businesses rapidly growing such as ImmersiveVR, and established ones offering these as commercial services like FoolProof prove the possibilities.

This workshop will be held at the St George's Works in one of their new spacious rooms - with a roof terrace! Tea, Coffee, Water & Juice will be available for free as part of the cost of your ticket.

If you are a student or are unemployed and would like to attend this workshop, please contact [masked] as we offer a discount to students and unemployed persons.

- A laptop with Unity3D preinstalled on it as we will not spend time getting it setup with you although if you do get stuck, please email [masked] and we will of course help you, but not the night before!

• Main components that make a 3D game in Unity3D

• Adding components of a game

• Putting it all together to make a Game

• Being aware of target platform requirements

We have already been lucky enough to have had a fantastic talk from Richard when he spoke for NorDev - you can watch this below.

Richard has been a self-confessed computer geek for over 30 years and has been obsessed with gaming for as long as he can remember. He designed and sold his first computer game “The Key of Asmar” at the tender age of 14 and after mostly gaming his way through a Physics degree, he was seduced by the Dark Side and entered the heady world of business software, whereupon he built his own successful software company and designed one of the world’s leading email software suites.

Despite this exciting career in internet communication software, he always wanted to create computer games again. So in 2008 he decided to do just that, and thus Freekstorm was born.

When he is not polishing his alter-ego, the dastardly Doctor Kvorak, our resident genius likes to play games and make short indie films, largely because he’s a big kid at heart.