An Introduction to Railway Oriented Programming by Ed Courtenay

Hosted by
Joseph W. and 3 others 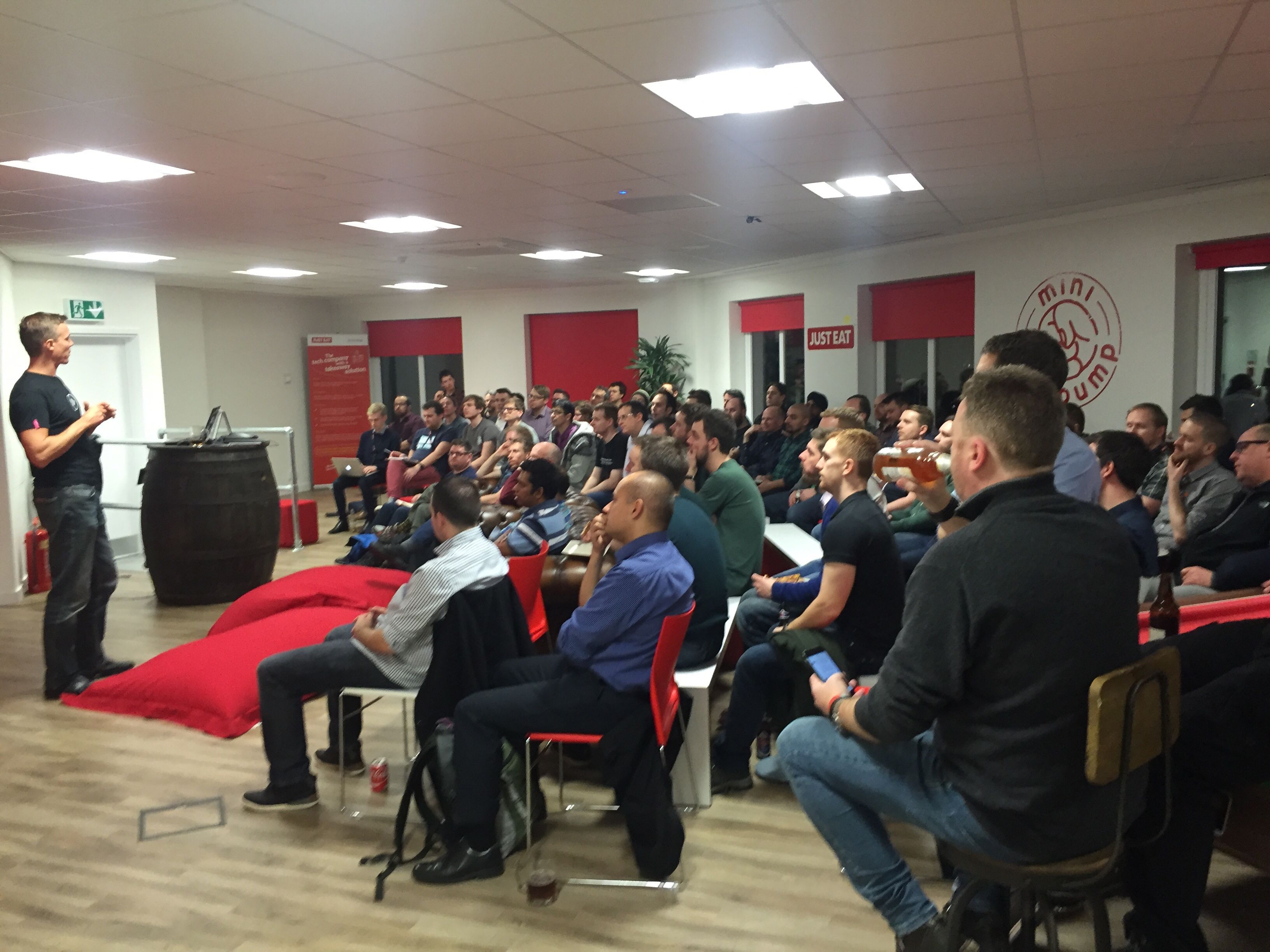 Railway Oriented Programming is a powerful mechanism for error handling in functional languages. Using F#, this session introduces the concept with plenty of examples and then shows how to transfer these ideas to a non-functional language like C#.

Ed is a Senior Developer at Just Eat. He started coding on the BBC Micro in the mid 80s and - barring a few years in the early 90s when labouring under the misapprehension that he could make a living as a musician - has continued to write code professionally until the present day.