Hosted by
Larissa and 2 others 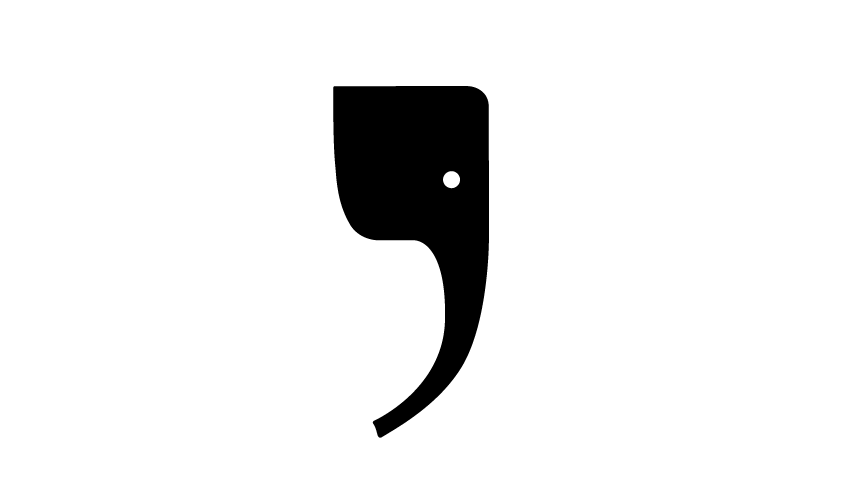 The future of open access in Germany: What’s the big DEAL?
___

Over the past two years, more than 150 German research institutions have banded together to form a coalition in order to encourage academic publishers to adopt new licensing agreements for open access scholarly content. What is new? In the past, institutions bought individual subscriptions to specific journals, that would then be available for researchers associated with these institutions. The coalition is proposing a model in which a single, annual lump sum would be paid to the publishers, in order to make all publications offered by a publisher open access to scholars associated with a DEAL institution and cover the open access publication costs (APCs) of all papers written by German scholars.

The negotiations of the DEAL consortia is so-far the most comprehensive action towards open access in Germany, and possibly worldwide. It challenges the traditional business model of academic publishing. Not surprisingly, academic publishers – most notably Elsevier – have been reluctant to agree, arguing that the Publish-and-Read model can play an important role in a transition towards open access but its currently financially unrealistic. In July it was announced that the negotiations between DEAL and Elsevier, the largest academic publisher, were put on hold – for a second time.

The meetup will take place on the occasion of the 1 year anniversary of the blog journal Elephant in the Lab and the upcoming issue on Open Science.

Prof. Dr. Gerard Meijer is Director and Scientific Member at the Fritz Haber Institute of the Max Planck Society (Berlin) and a member of the science council (Wissenschaftsrat). As the president of the Executive Board of Radboud University Nijmegen, Gerard Meijer was part of the Dutch negotiation commission that has been in talks with eight major publishers, which together account for 70 to 80 percent of the turnover of all Dutch scientific publications.

The meetup will take place on the occasion of the 1 year anniversary of the blog journal Elephant in the Lab and the upcoming issue on Open Science.

Disclaimer: By signing up you consent to be photographed during the event and to the use of the content in connection with the promotion and public relations of the event.

Elephant in the Lab