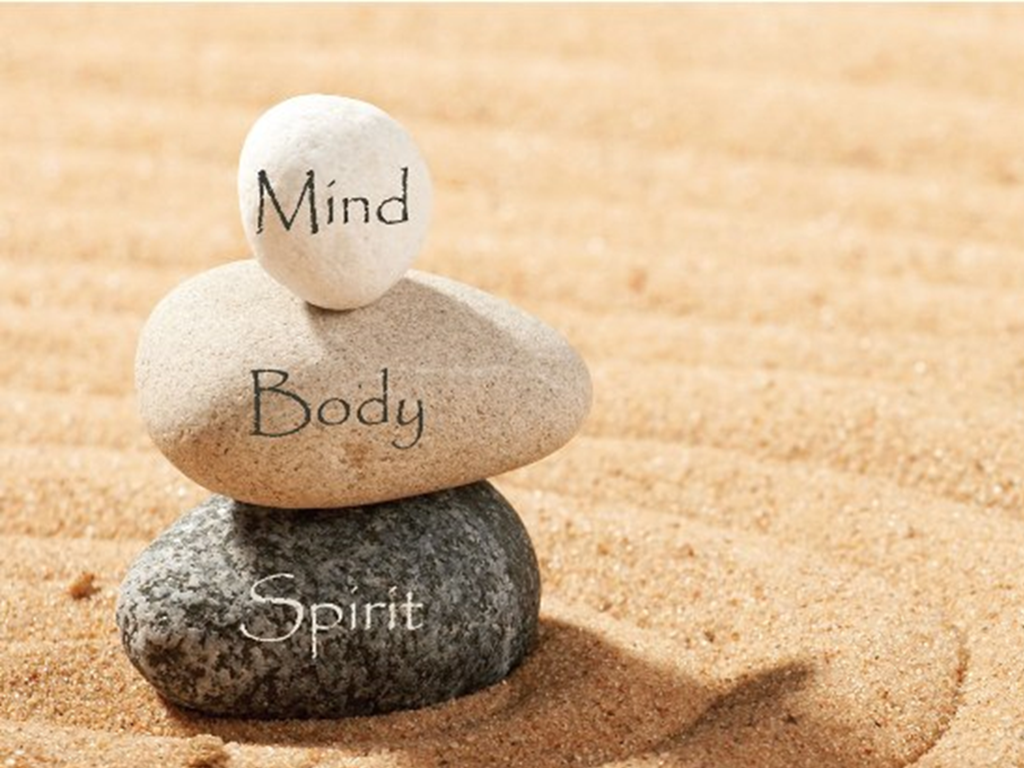 The Universe is created by Intelligent Energy, as explored by Vedantic Non-duality, Quantum Mechanics, and works such as the RA material. One of the astounding practical results of this framework is the possibility of direct transmission of aspects of Intelligent Energy to human beings.

Such transmissions have been at the core of Yogic and other mystical traditions, although lengthy process of purification was necessary to receive these energies. Since we are in a planetary shift of consciousness now, these energies are available without elaborate preparation. Some of these energies were never available to most seekers before.

Join us for a discussion of the nature of higher energies with John Chandler, who has been working with energy for more than half a century. John began his journey as a student of Maharishi Mahesh Yogi, learning Yoga directly from him. He later became a certified teacher of TM, and expanded into other modes of energy work. Recently, he has been working directly with higher beings to bring energies such as Divine Biosphere and Yoga Sutras of Patanjali.

John will share his perspective on different energies and his work for preparing humanity for higher consciousness. He will also do a demo transmission for people attending the event and discuss upcoming programs where he will be offering a download of higher energies for groups of like minded people.

We are excited for this event and would highly encourage our members to attend. This is a free event.