If you're interested in seeing live music all over Canberra, this is the group for you. I started this group because, while I might not have made it as a rock star (got as far as ACT air guitar champion....seriously...) I do still enjoy seeing a good gig, often while dwelling on what might/should have been in my younger years. Tragic? perhaps. Nevertheless I look forward to your company in front of a stack of Marshall amps sometime soon (ear plugs in of course). And of course, thanks very much for joining up!

We have a Facebook group page here you can join where photos and videos from gigs are posted:

While gigs will be rock/indie-centric, will aim to include some blues/folky options as well.

The Ultimate Nu-Metal Tribute Night heads Down Under! Australia! Get ready as two of the UK’s most prestigious tribute acts hit Australian shores for the first time ever! Featuring legendary guitarists Sam Totman (Dragonforce) and Richard Shaw (Cradle of Filth), as well as drummer extraordinaire Andre Joyzi (Breed 77), both Chop Suey and Down With The Sickness are pitch perfect tributes to two of metal’s biggest names of the 00’s - System of A Down & Disturbed. Feel the early 2000’s nostalgia with “Chop Suey”, “Toxicity”, “Lonely Day” and get ready to “Get Down With The Sickness” with “Indestructible”, "Stricken” and countless of two nu-metal giants’ back catalogue. This is an extremely rare opportunity for such an eclectic lineup in Australia, performing sets of two of metal’s most defining modern day bands. Chop Suey (System of a Down Tribute) & Down With The Sickness (Disturbed Tribute) Featuring members of Dragonforce, Cradle of Filth & Breed 77 Australia Jan/Feb 2020 29th January - The Basement, Canberra 30th January - Factory Theatre, Sydney 31st January - Max Watts, Melbourne 1st February - Woolly Mammoth, Brisbane Tickets only $40 On Sale 9AM Friday 6th September via www.overdrivetouring.com/chop-suey

A fantastic trio of rock. Cold Chisel on the Blood Moon tour - need I say more ? Billed with the legend Paul Kelly and post-grunge rockers Magic Dirt (of Plastic Loveless Letters fame) led by front-woman Adalita. Performing on Stage 88 in Commonwealth Park. Tickets: General Admission $137 I've bought GA which are the cheapest tickets but you can choose your own on the link here: https://www.ticketmaster.com.au/cold-chisel-canberra-australian-capital-territory-01-30-2020/event/13005748E88BD65B?clickId=0-DVYrSYwxyJTHjwUx0Mo3k3Ukn1-fyd4TVAyE0&irgwc=1&utm_source=1234554-Songkick&utm_medium=affiliate&utm_campaign=1234554 If you get GA tickets we'll be out on the grass. Bring a picnic rug and we can grab a spot to sit. If there's an area to stand we can go moshing. I'll post meeting details closer to the day. Magic Dirt - Plastic Loveless Letters: https://www.youtube.com/watch?v=KQMK5izEtHI Paul Kelly - To Her Door: https://www.youtube.com/watch?v=P6FF3-SWwsE Cold Chisel - Khe Sahn: https://www.youtube.com/watch?v=NZisWCuVdLE

The Castaway Festival headlined by the Presets, one of Australia's premiere electronica acts, is coming to Stage 88 in Commonwealth Park for the first time. Joined by a number of other acts the festival lineup is as follows: The Presets - 8.45pm to 10.00pm What So Not - 7.15pm to 8.15pm SLUMBERJACK - 5.55pm to 6.45pm Motez - 4.35pm to 5.25pm Touch Sensitive - 3.20pm to 4.05pm Banoffee - 2.10pm to 2.50pm A great day of electronic pop as the Castaway Festival makes its inaugural journey to Canberra with a line-up of sun-drenched Australian music’s finest. Ages 18+ Tickets: 1st release $86 (+booking fee) If you don't get in for the 1st release before it sells out there's a 2nd release for $96 https://www.ticketmaster.com.au/event/13005750E5C5C2BA?did=zaccaria Also a VIP ticket option available for $173 VIP Inclusions: Dedicated Entry, Exclusive access to the VIP Area, Access to the VIP Bar, Access to the VIP Food Truck, Dedicated toilets. The Presets - My People https://www.youtube.com/watch?v=CZe9YxJNs48 Festival website: https://castawayfestival.com.au/show/the-presets/canberra/ Will post meeting details closer to the day. 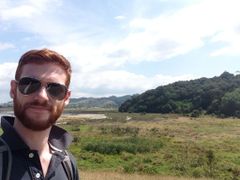 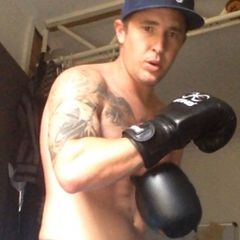 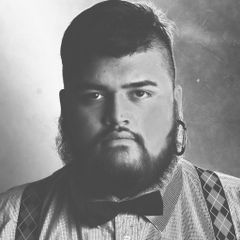 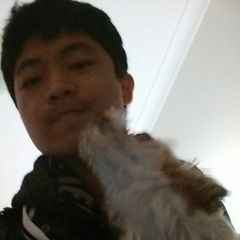 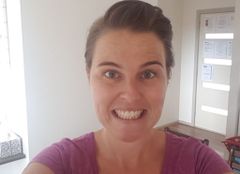 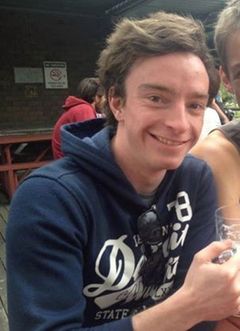 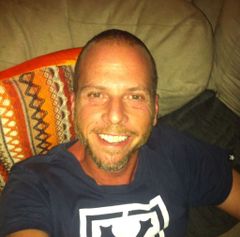 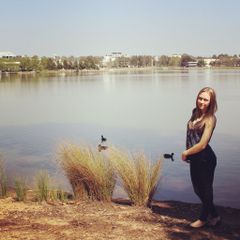 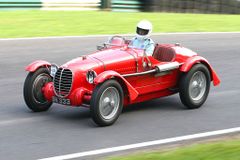 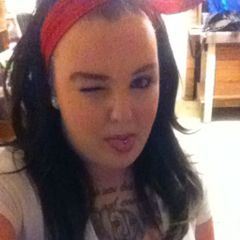 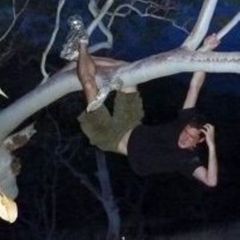 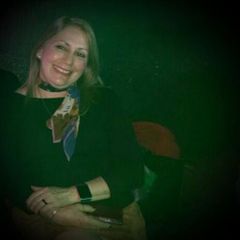