The ideal is a social group that shares a particular value orientation universal to human experience, to share in social gatherings & to discuss current issues & find ways to share the message of peace in the way we engage each other & all others...

Based upon the 4 Pillars of Christianity, the hope is to attract people together of diverse backgrounds, religious & non-religious, who hold to the ideals of a universal human family. The people who can grasp the significance of relationships to the existence of life itself & want to join in & contribute to that celebration. The 4 Pillars appeal to most theists naturally whereas Pillars 3 & 4 have universal appeal, bridging the whole of humanity as a species & natural community. The hope is to give living testimony to the principles Jesus sought to communicate for relationship. It is in relationships that humanity most needs insight & inspiration & support. Thus, to realize in a rational, pragmatic way the idea & ideal of "beloved community", a phrase coined by the feminist writer, Bell Hooks. The purpose is not to emphasize Christianity itself, but the values that are critical to successful human interaction. These 4 Pillars are:

1. God exists. God exists in a role of parent to all humanity, as God's beloved children, for all time.

2. As a parent/creator, God has a will for humanity. This will was expressed by Jesus that we become "perfect as our father in heaven." The perfection most universally embraced is that God loves humanity, unconditionally, in the manner of any parent who has so committed to their children. Thus leading us naturally to Pillar #3. which has appeal to all of humanity.

3. Jesus suggested that we could love all of humanity, including our enemy. To define that love we should mean that love is a behavior, sustained in real time & space, that is based upon the absolute desire for relationship. This relationship is predicated upon the idea of all others being the equivalent of our 2nd selves, fully lovable & fully capable of loving others. Thus a universal human value is established that we honor as a parent honors their commitment to their children. It is the perfect exercise of freedom, as a human value. As we commit to such behavior, such a value orientation leads us towards Pillar 4 naturally.

4. In the human experience, conflict has been constant. Thus, Jesus implored humanity to forgive others, as God's example has been that we have been forgiven. Forgiveness thus is merely the statement that "I have not stopped desiring a relationship with you & as such I commit to protecting that hope & potential until such time as together, we can work to restore what was damaged & what was lost." It is the absolute commitment to relationship. This is the natural extension of parental love, the only love that offers true hope for the restoration & proper maintenance of human relationships.

Pillars 3 & 4 & the addition of the social need for repentance form what I call The 3 Great Human Virtues. From these 3 all relationships can be secured & restored.

It is hoped in forming such community, based upon such universal values, that we can connect to each other & build lasting, sustainable relationships that can lead not only to healthy social relationships but can bridge us so that we many also make community effort together to address the needs of our local communities. Thus, when we have an atheist, a Christian, a Hindu & a Moslem collecting food for a food pantry together, we will give true testimonies to the power of loving as a sustainable behavior applied to life. Thus, giving all of humanity a reasonable hope for peace. The only possible hope for peace. Engaging fully the values involved that are universal, timeless & absolute. Let's work to build such hope for others together!

What greater gift can we bequeath our children & in what better way to honor our parents than to substantially contribute daily, consciously, to a better world than the one we inherited? By the quality of "what we are", "how we are" & the "way we are" in what we do in living? 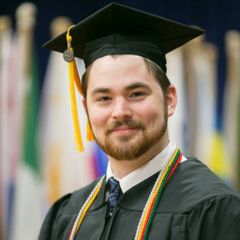 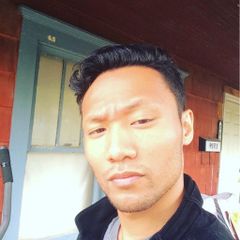 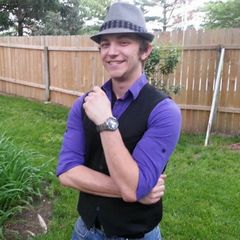 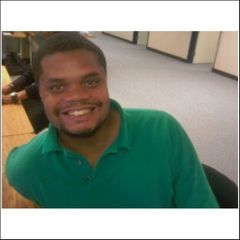 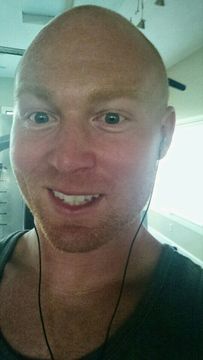 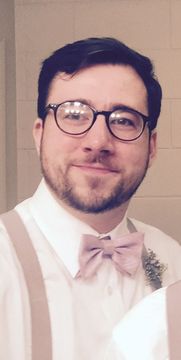 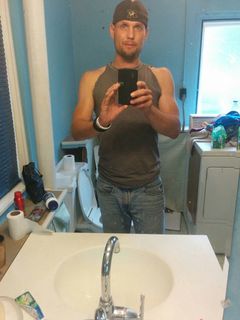 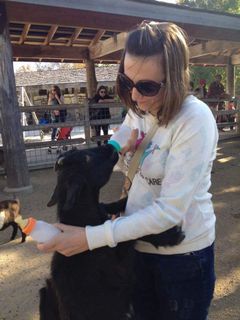 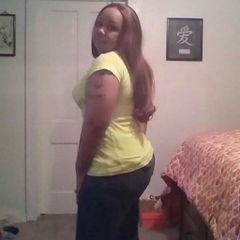 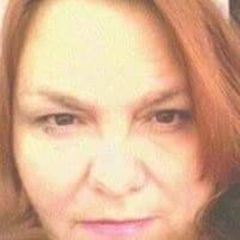 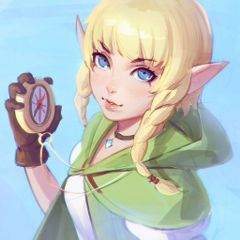 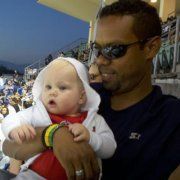 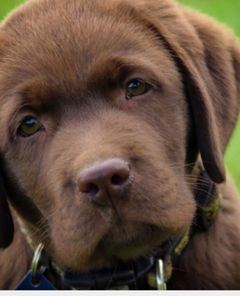 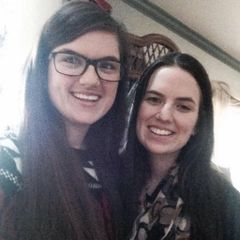 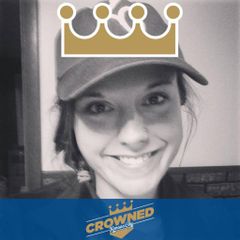