Hosted by
Igor B. 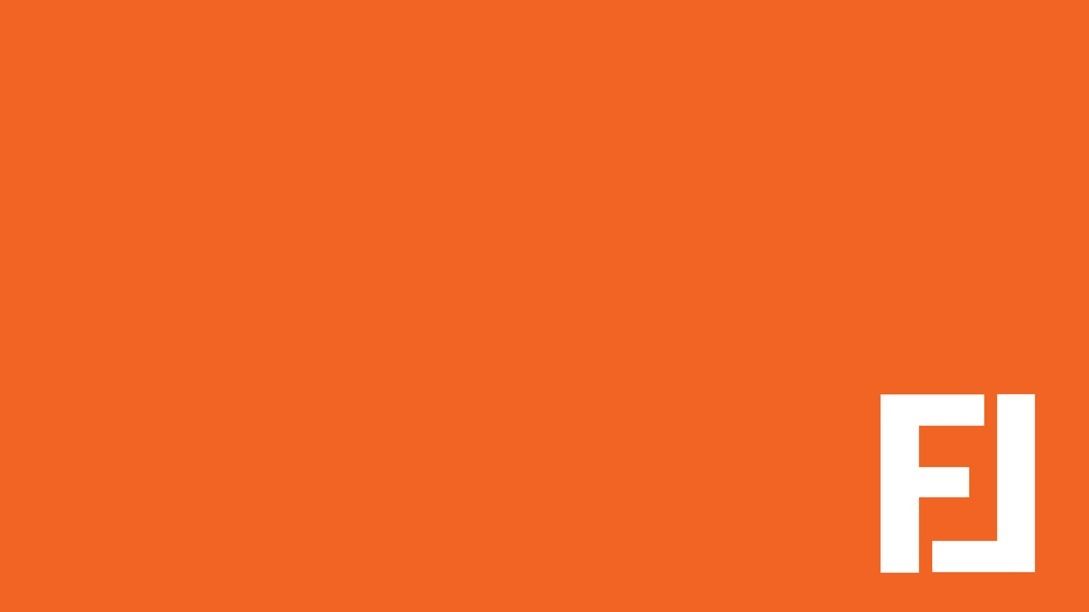 In recent years the adoption of physically based shading has been responsible for big advancements in the quality of 3D graphics (both real-time graphics and VFX).

Gareth Morgan will be giving a synopsis of Brent Burley's 2012 Siggraph paper, Physically-Based Shading at Disney Animation. Brent's paper was an overview of how Disney Animation Studios pioneered physically based shading. Originally presented at Papers We Love San Francisco, this talk will summarize the paper and serve as an introduction to the field of physically based shading and BRDF theory generally. If you are interested in learning more about physically based rendering and the science of computer animation join us for this technical discussion. As always we will have networking following the session.

Gareth Morgan's passion is to develop 3D content creation tools for VR filmmakers. He has been involved in games and 3D graphics since 1999, starting at Silicon Graphics, followed by several games companies; including Activision and BAM Studios.

In 2014 and '15, he presented at GDC, and presented on rendering theory at Papers We Love London and San Francisco. His chapter on ray tracing was published in the book GPU Pro 6.