Hosted by
bill and Kathleen K. 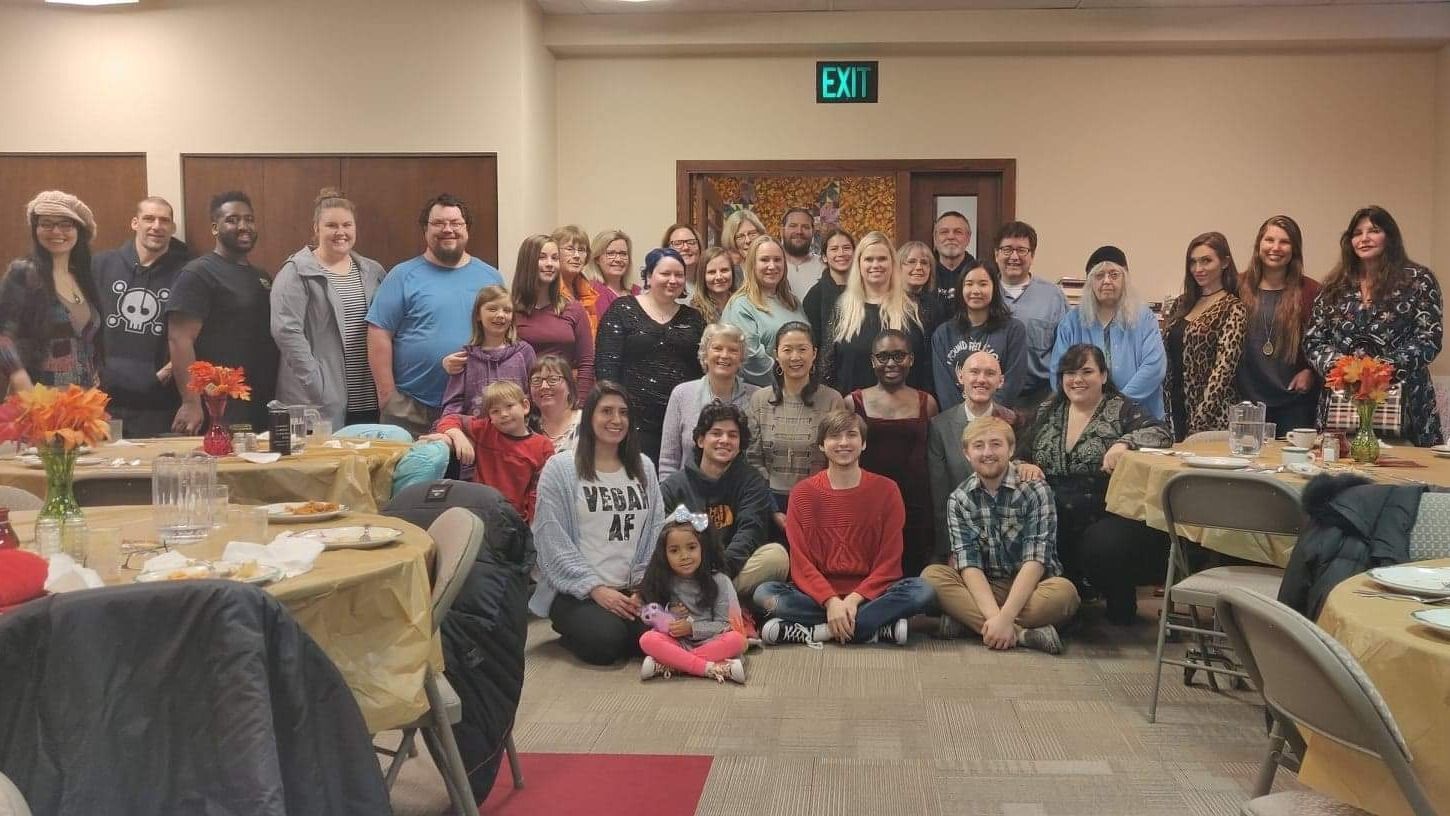 DRAFT! DATE AND LOCATION TO BE ANNOUNCED!

After 9/11, SGT Vegan left a cushy job teaching English in Japan to join the Army. Despite being afraid of heights, he became a paratrooper with the 173rdAirborne Brigade, and served in Afghanistan as a Combat Medic. A vegan since 1992, SGT Vegan adhered to his plant-fueled diet throughout his rigorous training and deployment.

Since being Honorably Discharged from the Armed Services, SGT Vegan has earned a Certificate in Vegan Culinary Arts from Atlantic Union College and a Bachelor of Science in Nursing Degree from Drexel University. SGT Vegan now works as a Registered Nurse with our nation’s heroes at the West Los Angeles VA Medical Center.

Vegan Strong is available on Amazon at https://goo.gl/Xx6LLt