Hosted by
Felix B. and 2 others 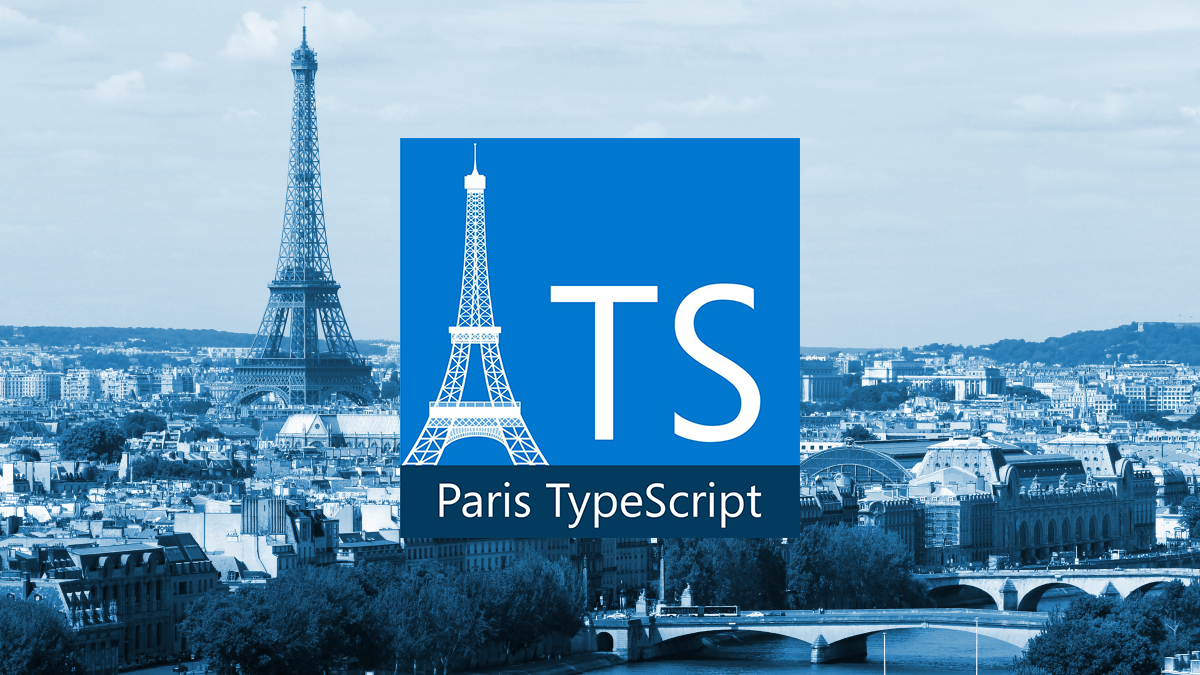 Description : Typescript support in Vue.js have been an adventure since the beginning. Due to how the API is designed, allowing typings in Vue Components heavily relies on generics and ternary types. While things are taking a completely different turn with the new Composition API, there is some History we can learn from. During this talk we will talk about how to type Vue.js components with its current API and understand why we need to install a few dependencies by taking a look at Vue typings. We will also talk about what are the solutions we will be able to use in the future with the new Composition API.

The Angular CLI has made creating and managing Angular apps a breeze. And it does not stop there. Want to have a glimpse into what the Angular Tools has in store in the future?
In this talk, you will learn about Bazel and how the new build system works, what the Angular DevKit is, how to customize the CLI with Schematics and Builders and much more.
Join me to look at the latest and upcoming features from the Angular Tools team.

Wassim is a member of the Angular team and a Senior Developer Advocate at Microsoft. He is the author of many open-source projects such as http://xlayers.de, http://ngx.tools and http://autocap.cc. He is also a GDE for the Angular team, the Google Assistant and the GCP teams at Google. He is an invited member of the Node.js Foundation. A former member of the Angular Universal core team. He is currently learning about music composition and painting. You can reach out to him on Twitter @manekinekko

• Talk #3 : How we optimized our worker-based, live, Typescript API.

Specific constraints had us run our UI clients in their own JavaScript processes, separate from the store and business logic.
We turned this constraint in an oportunity to reach top notch UI performances despite heavy client side computations, thanks to a fully typed, cross-process live API setup.
We show you how we did this and why you might want to do the same.