Hosted by
Steve D. and Zoran 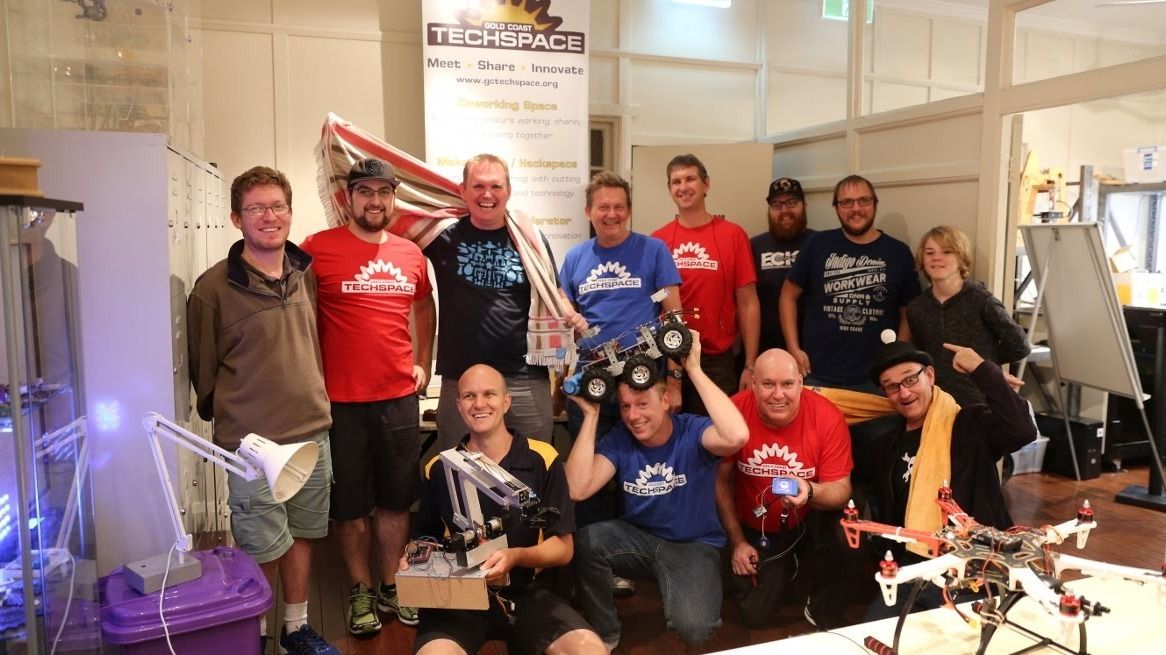 We are lucky to have Kristine from YOW! Conference (http://yowconference.com.au) in town on the 19th and she is going to do a Yow talk entitled "Knit One, Compute One" that she has done in a few other cities. This is the first YOW! Night event to take place on the Gold Coast.

Kristine's talk will be followed by our usual TechSpace Open night and she will stick around for food and general hacker/maker open night.

Every beginner knitter learns that there are only two stitches - knit and purl. So knitting is inherently binary, and that opens up a world of possibilities for a coder. Knitted fabric can be used to encode data in a number of ways, from QR code mittens to a fluffy red virus scarf. Patterns themselves become algorithms, and new syntax proposals allow for automated testing, compilers, and even visualisers. Crafters and programmers are working together in the burgeoning Maker scene to hack hardware, create innovative e-textiles, and push the computational limits of sticks and string.

For those that don't know about YOW! Conferences, they are a series of popular yearly conferences taking part in several Australian cities. The main YOW! Conference takes part in December in Melbourne, Sydney and Brisbane. Check out http://yowconference.com.au for more details.