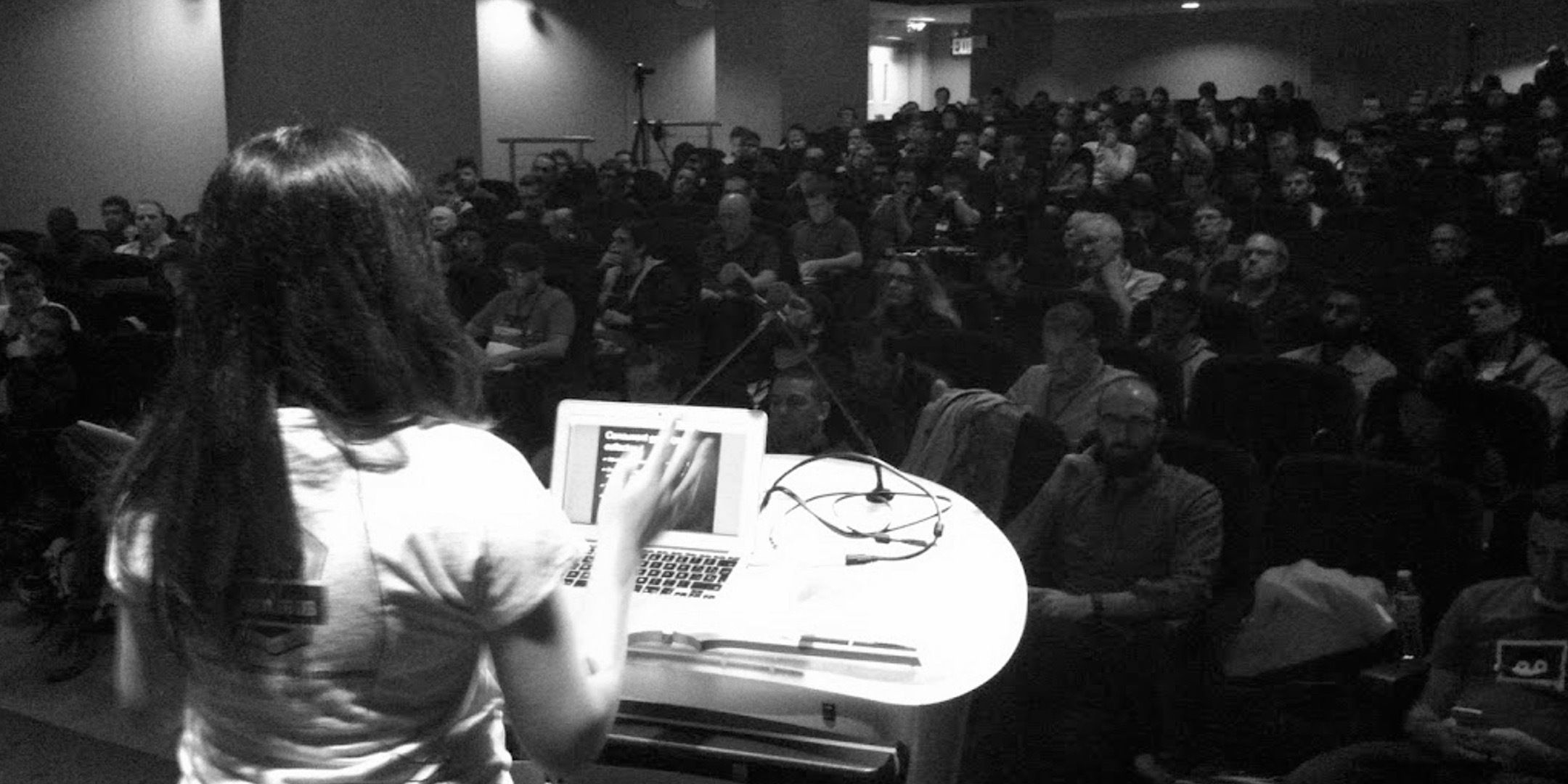 *** This is an Online Event and Link will be posted soon.

Summary: "We’ll discuss a static analysis tool we’re developing called Semgrep and compare it to tools like gosec. Semgrep is a tool for writing security and correctness queries on source code (for Go, Python, Java, C, and JS) with a simple grep-like interface. The original author, Yoann Padioleau, worked on Semgrep’s predecessor, Coccinelle, for Linux kernel refactoring, and later developed Semgrep while at Facebook. He’s now full time at r2c."

Concurrency is a hard concept to grasp. It's also quite difficult for developers to properly implement without extensive knowledge and practice. But it's necessary for certain problems where speed is of the essence. Go is known for its simple-to-use concurrency primitives. (Unlike in many other languages, concurrent execution was a day-0 implementation in Go.) Go concurrency allows you to easily write concurrent programs and scale your applications.

Join expert Mofi Rahman for a 30-minute introduction to Go concurrency. You'll learn a set of basic patterns to use concurrency in your every day Go projects. What you'll learn-and how you can apply it

Mofi Rahman's Bio
Mofizur Rahman (@moficodes) is a Developer Advocate at IBM. His area of interests include container orchestration and micro services. His favorite programming language these days is Go. He also tinkers with Node, Python and Java. He is also learning and teaching in the Go, Kubernetes, Docker and Microservice community. He is a strong believer of the power of open source and importance of giving back to the community. He is a self proclaimed sticker collecting addict and has collected several box full of stickers with no signs of stopping. He dabbles in photography sometimes.

He writes tech blogs sometimes which can be found on https://dev.to/moficodes.”