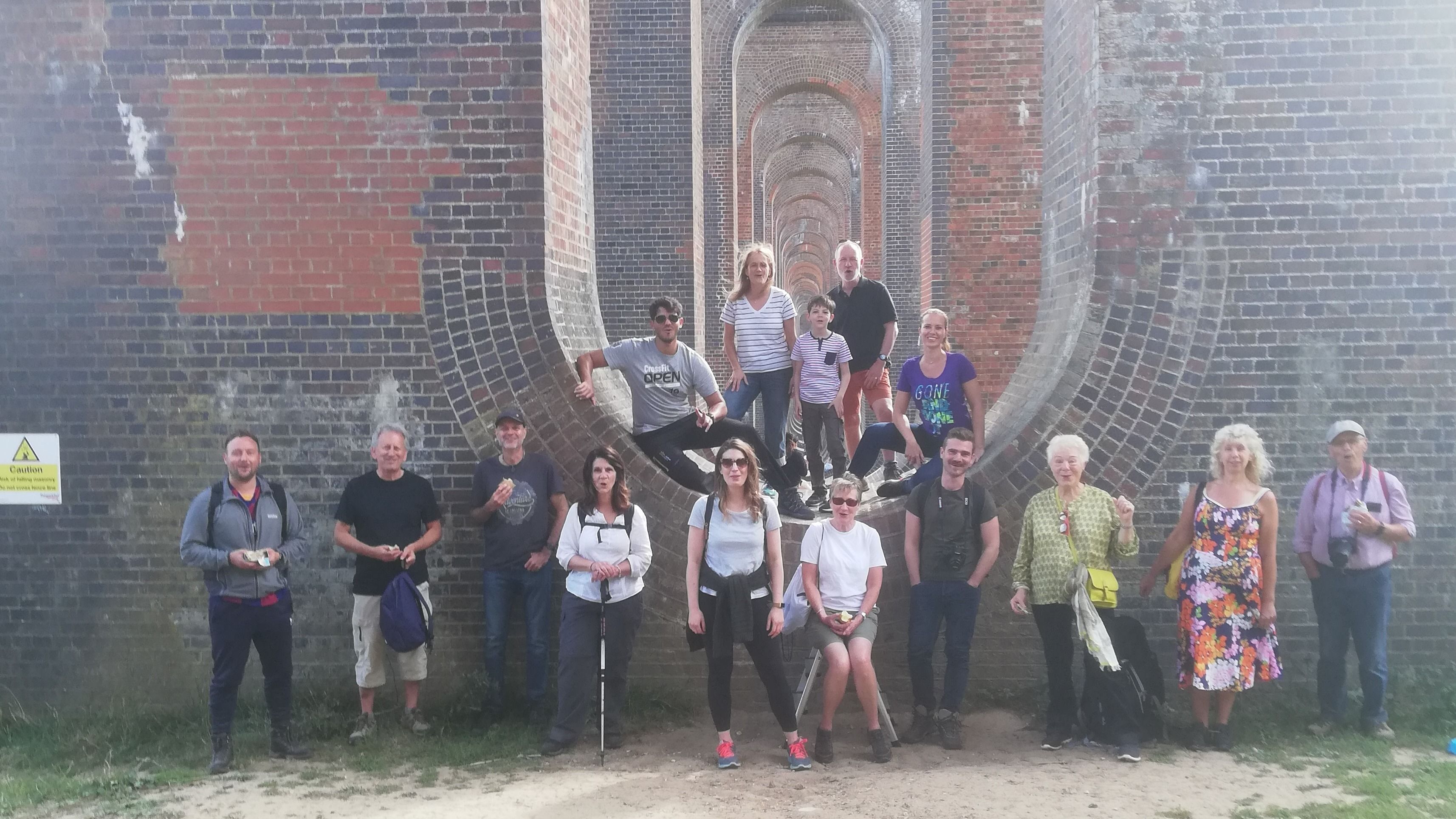 Following on from my walking tour in Lewes , I have decided to bring back my Indoor Tours . Thomas Paine was one of the great heroes of the American Revolution and was involved in and nearly executed during the French revolution too .He wrote a series of "pamphlets " that promoted radical thinking , rebellion and free speech and his works outsold any other author of the time . He spent several years in Lewes and it was here at The White Hart Inn that he came up with ideas and principles that would be a clarion call to the common people of America to break free from British rule.

The show will take place in the upstairs function rooms of the White Hart , where Paine himself spoke as part of The Headstrong Club , condemning monarchy , government and The Bible . Using live music , images and qoutes from his books , we will uncover the extraordinary life of one of the greatest radical thinkers in history . This will be a ticketed event with 80 seats available and I will be advertising in various ways , so early booking would be a good idea .

Tickets are £6.50 and will be automatically booked when you RSVP to the event - you will be taken to a Paypal link ( you don't need to be a member ) . I will then send you your ticket by email . ( tickets can be refunded up to a week before the show if your plans change )

P.S - This is not part of the membership deal due to costs of hiring the venue .

Look forward to seeing you there