Hosted by
Marije F. and 3 others 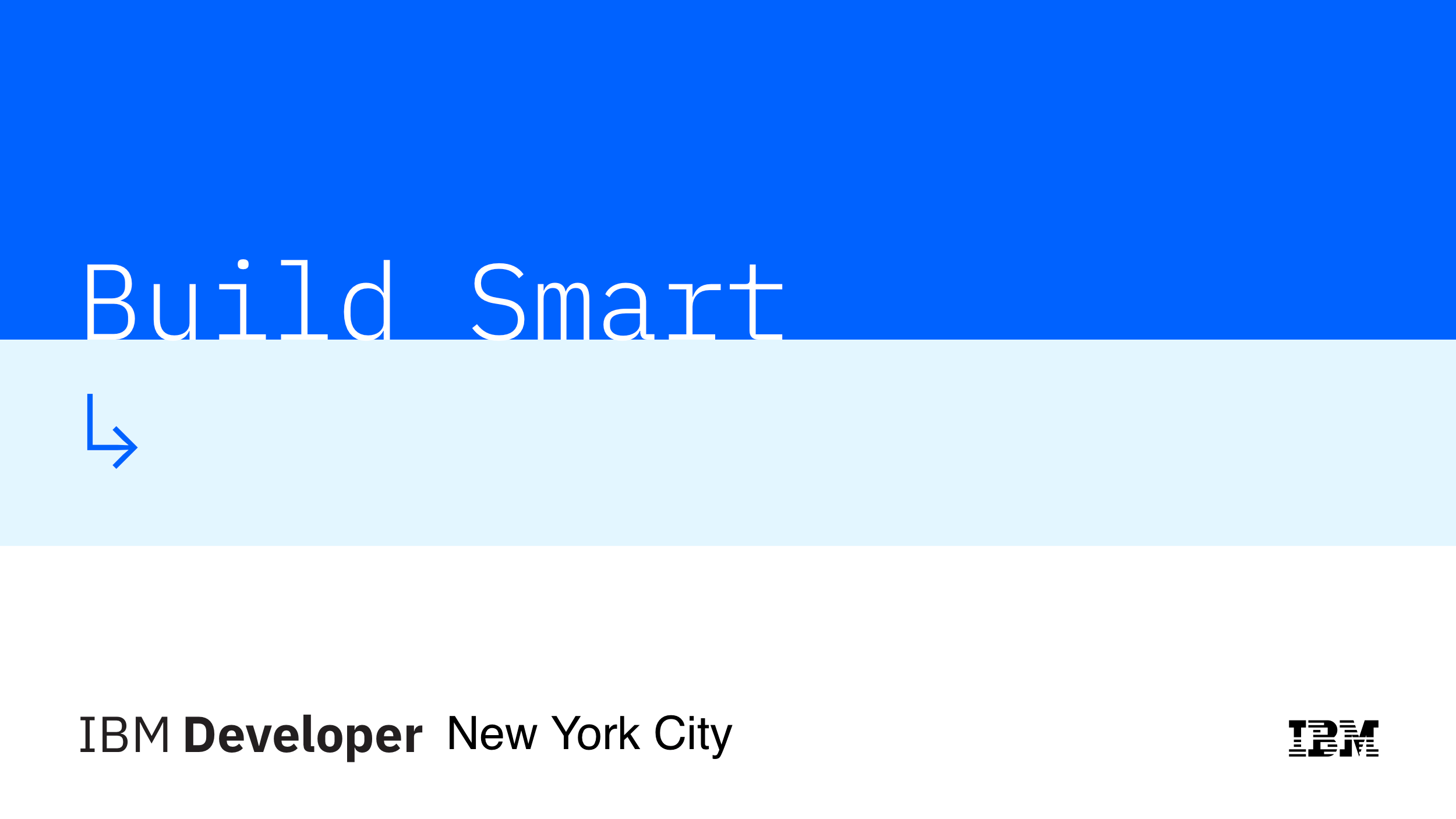 Not all mobile developers have experience managing server-side logic, or a server to start with. They would prefer to focus their efforts on the app they are building. Now what if they could reuse their existing development skills to write their mobile backend?

IBM Cloud™ Functions is a serverless event-driven platform. As highlighted in this workshop, the actions you deploy can easily be turned into HTTP endpoints as web actions to build a web application backend API. A web application being a client to the REST API, it is easy to take this example a step further and apply the same approach to build a backend for a mobile app. And with Cloud Functions, mobile developers can write the actions in the same language used for their mobile app, Java for Android, and Swift for iOS.

With IBM Cloud™ App ID, you no longer have to worry about setting up infrastructure for identity, ensuring geo-availability, and confirming compliance regulations. Instead, enhance your apps with advanced security capabilities, such as multifactor authentication (MFA), single sign-on (SSO) and user-defined password policies. You can also use App ID's scalable user registry to let users manage their own accounts.

IBM Cloud™ App ID is Payment Card Industry (PCI), Health Insurance Portability and Accountability Act (HIPAA), General Data Protection Regulation (GDPR) and Service Organization Control (SOC2) compliant. In this workshop, you will learn how to use IBM Cloud Functions and cognitive and data services to build a serverless backend for a mobile application.

Jenna Ritten (@jritten) is a cloud software developer turned developer advocate for IBM Cloud. She works on expanding the reach of open source technologies to Detroit and Austin's developer communities. Her areas of interest include hackathons, design-thinking workshops, NLU/NLP, gamified learning, and Blockchain. Jenna left Detroit to attend Dev Bootcamp San Francisco to learn full-stack web development before joining IBM Austin as part of the Tech Re-Entry program. She is an advocate for non-traditional people in tech, much like herself, and provides support by building and fostering communities for underrepresented people in tech.