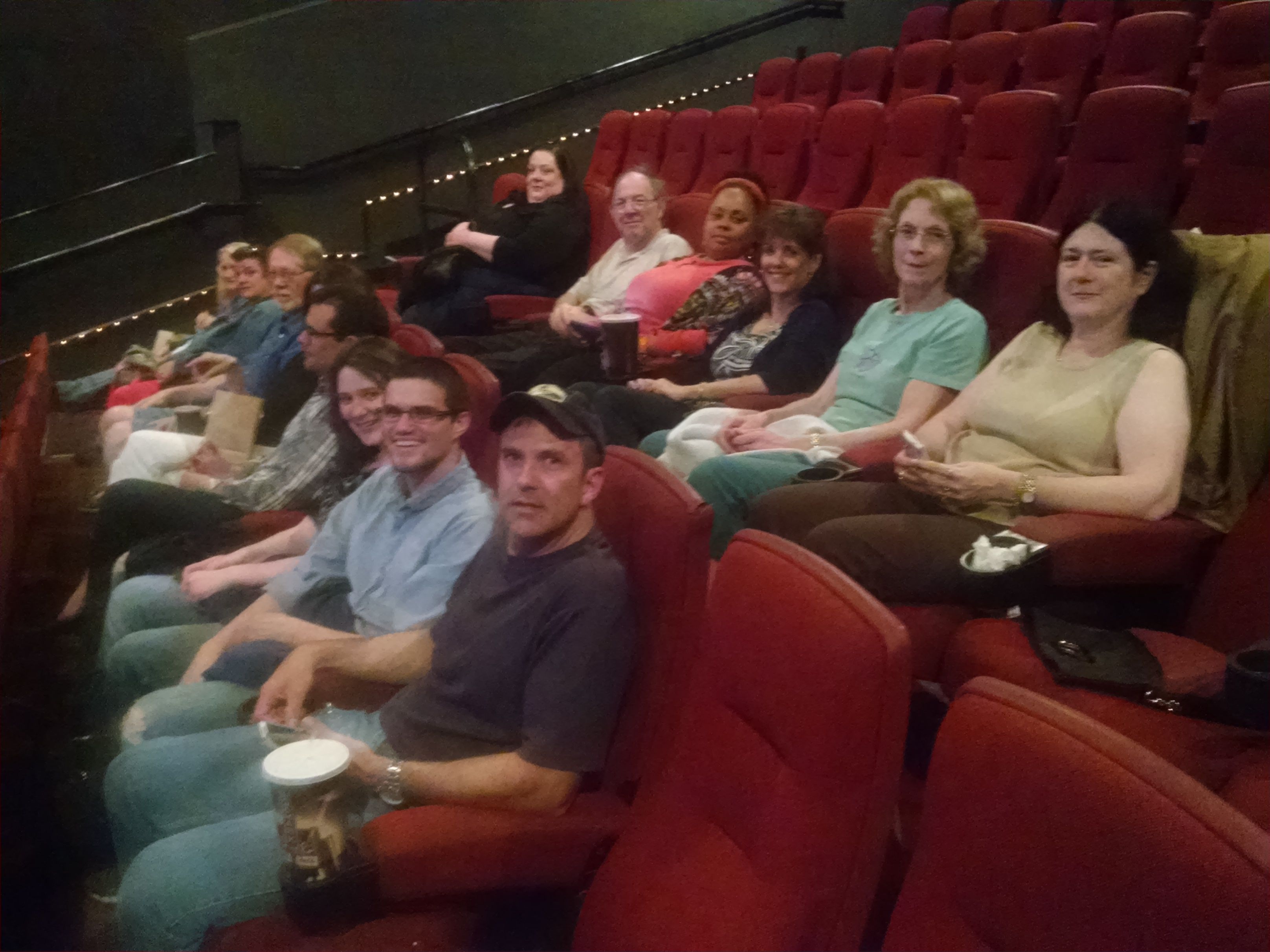 Sholay is a 1975 Indian Hindi-language action-adventure film written by Salim-Javed, directed by Ramesh Sippy, and produced by his father G. P. Sippy. The film is about two criminals, Veeru and Jai (played by Dharmendra and Amitabh Bachchan respectively), hired by a retired police officer (Sanjeev Kumar) to capture the ruthless dacoit Gabbar Singh (Amjad Khan). Hema Malini and Jaya Bhaduri also star, as Veeru and Jai's love interests, respectively. Sholay is considered a classic and one of the best Indian films. It was ranked first in the British Film Institute's 2002 poll of "Top 10 Indian Films" of all time. In 2005, the judges of the 50th Filmfare Awards named it the Best Film of 50 Years.