The South Florida Underwater Photography Society (SFUPS) is a non-profit social organization dedicated to the promotion of excellence in underwater photography through its membership. Society members have been meeting since 1980 appealing to the interests of hundreds of photographers, raising the awareness of ocean conservation initiatives, and sharing with our local community images of the sea life and reef scenes South Florida waters have to offer.

Monthly meetings consist of guest speakers, digital image presentations, monthly intra-club photo competitions and exchanges of information relating to scuba diving and all aspects of underwater imaging. The Society routinely attracts marine scientists from local Universities, leaders in the dive industry, and is oftentimes a wayward point for industry professionals of underwater photography traveling through Florida to meet and dive with our members.

Our new SFUPS Meetup site is an excellent way to receive notices and reminders of meetings and events. If you are already a dues paying member, please join us on Meetup as well.

We always welcome guests and hope you will enjoy our meetings/events and will then consider joining the 150+ dues paying members. Check our website below for the many benefits of membership.

Using a multitude of examples, Jack will synthesize much of the advice he have received over the years from underwater photography experts on how to shoot better pictures, both wide angle and macro. We’ll talk about sage wisdom from nudibranch expert Yury Ivanov (Tulamben), three ways to create competition-worthy photos from Tim Ho (Anilao Photo Academy), some tips from Ken Thongpila (Underwater Macro Photographers), and a few thoughts of his own. Jack was certified as an OW diver in 1993 and knew where he was going after retiring from the FBI—Florida! He started taking pictures with compact cameras in 2000, but did not get serious about underwater photography until 2015 about the same time he became a scuba diving instructor. He bought a DSLR from a friend in Russia and have traveled all over the world shooting, and has replaced his cameras and housings 3 times! It’s an addiction and, God willing, I’ll hit the trail again as soon as it is safe to travel. He has won or placed in categories of 7 international contests, and always shoot as if he’ll be entering that picture in a contest even though 99.95 percent aren’t good enough. 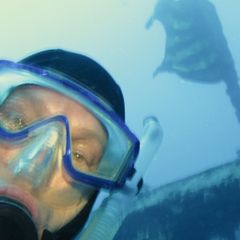 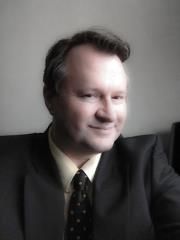 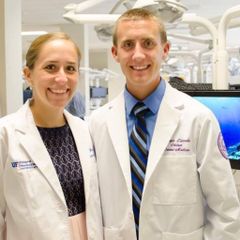 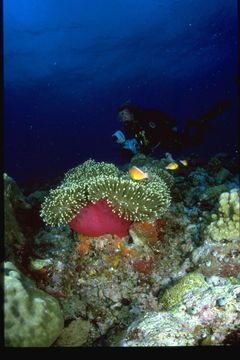 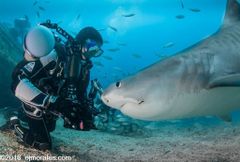 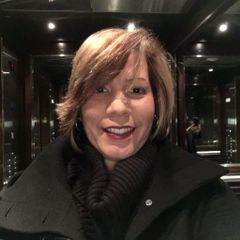 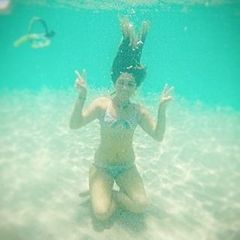 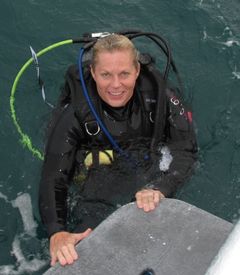