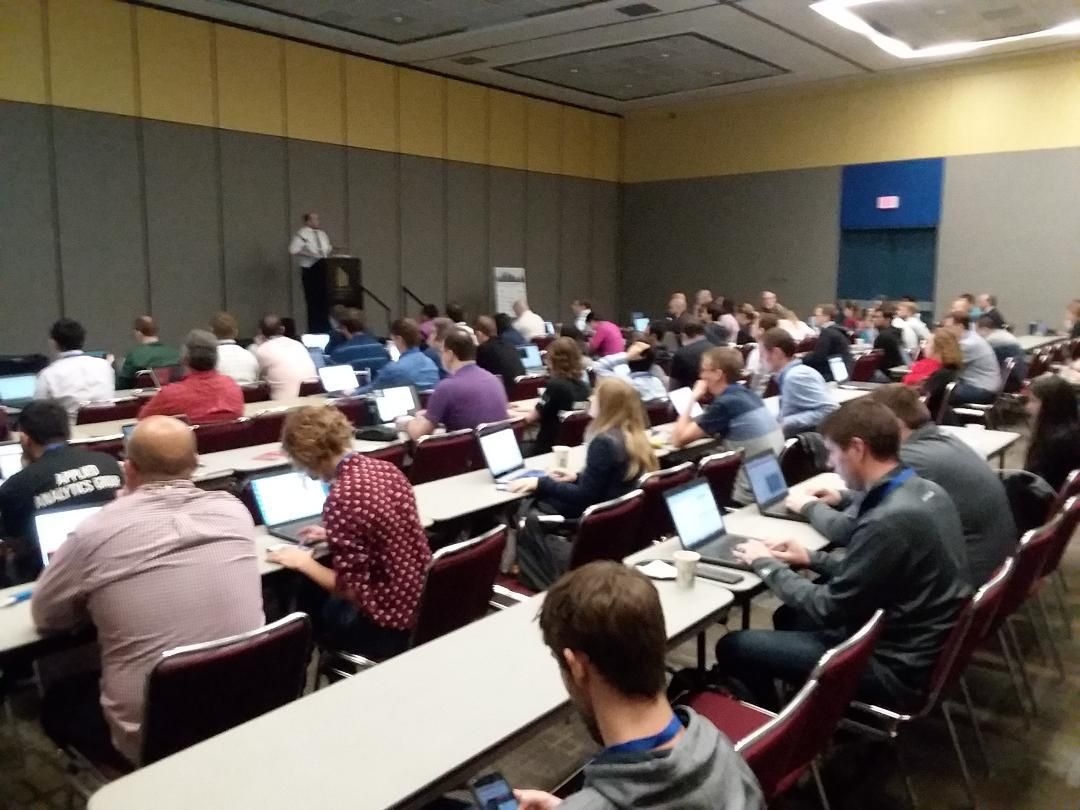 Danny Lange is VP of AI and Machine Learning at Unity Technologies. He was previously at Uber where he was head of Machine Learning. Lange led the efforts to build the world's most versatile Machine Learning platform to support Uber's hyper growth. Previously, Lange was General Manager of Amazon Machine Learning — an AWS product that offers Machine Learning as a Cloud Service. Before that, he was Principal Development Manager at Microsoft where he led a product team focused on large-scale Machine Learning for Big Data. Lange spent 8 years on Speech Recognition Systems, first as CTO of General Magic, Inc., then through his work on General Motor’s OnStar Virtual Advisor, one of the largest deployments of an intelligent personal assistant until Siri. Danny started his career as a Computer Scientist at IBM Research.

He holds MS and Ph.D. degrees in Computer Science from the Technical University of Denmark. He is a member of ACM and IEEE Computer Society and has several patents to his credit.