콘텐츠로 건너뛰기
COVID-19 advisory For the health and safety of Meetup communities, we're advising that all events be hosted online in the coming weeks. Learn more 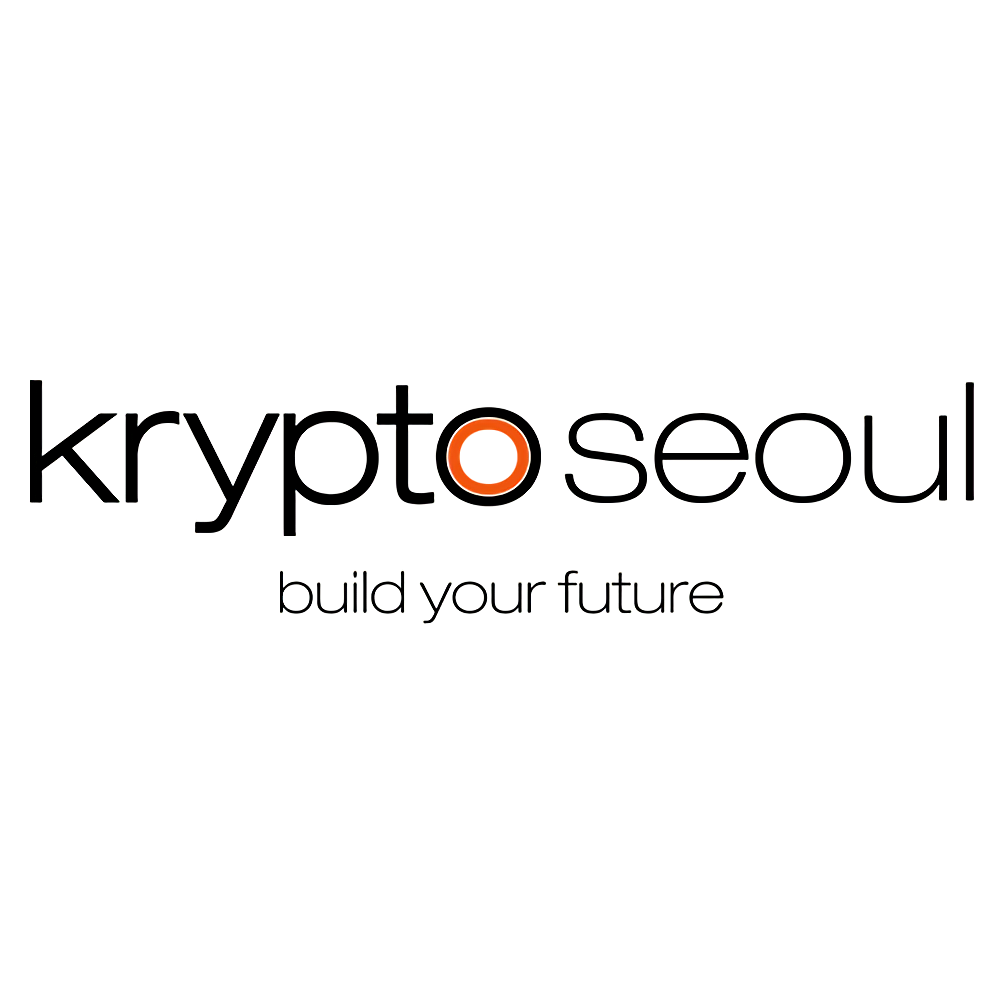 Hi KryptoSeoulers! KryptoSeoul and TLDR are co-hosting Korea's first Women in Blockchain meetup, with Coindesk Korea as our media partner. The Booth Brewing Company and Beyond Blocks are also supporting the event. It will be the perfect opportunity to learn about the South Korean market and mingle with female players! The event will be held mainly in English.

Topic: The current status and future of cryptoasset industry: from a traditional financial analyst's perspective

Yeolmae Kim is a leading blockchain industry analyst at Hanwha Investment & Securities. After publishing her report on 'Blockchain and Digital Economy' last year, she has been working as an institutional analyst to disseminate the blockchain innovation not only to financial investors but also to people in various sectors. Since 2010, she has been awarded as the best analyst at major media companies such as Maeil Business Newspaper, Korea Economic Daily, Chosun Daily and Thomson Reuters.

Songyi Lee currently serves as an acting advisor for Metadium, a next-generation identity protocol powered by blockchain. As an early adapting entrepreneur with passion for social impact and innovation, Songyi is a strong advocate of the use of blockchain to disrupt the status quo. Prior to Metadium, Songyi had co-founded 37coins, a Silicon Valley startup empowering the world’s unbanked population by providing access to Bitcoin through a decentralized SMS network.

Topic: Building Communities for a Decentralized World - Lessons from Starfish.Network

Alicia is currently leading growth at Starfish Network, a blockchain hub builder. Starfish Network is dedicated to creating spaces, learning networks and collaboration models for the blockchain community. Alicia recently launched Starfish Network’s flagship coworking and incubation hub “Starfish Mission” in San Francisco. The Network is expanding into other cities and has also partnered with Hashub in a Tokyo and Seoul’s own Studio Decentral/Nonce to create a global web of hubs for the people who build the infrastructure of tomorrow. Alicia will be sharing insights from Starfish Network’s community building approach.

Topic: "Challenges and opportunities working in the blockchain industry"

Phu Styles is currently a Venture Partner at Velorum Capital,the Founder of Women in Blockchain Foundation, CEO of Blockchain PR, and the Co-Founder of a co-living/co-working space in Silicon Valley called Startup Villas. She is also a TEDx Co-Organizer and producer/host for CryptoBlockCon.

As Director of Partnerships, Ella support the growth of Stellar's network of business partners in Asia. She collaborates with diverse institutions, from startups to established corporations, on how they can improve their technical infrastructure and lower the cost of cross-asset transactions using Stellar's open-source blockchain network.