Extending Git through Scripting and the libgit2 Framework 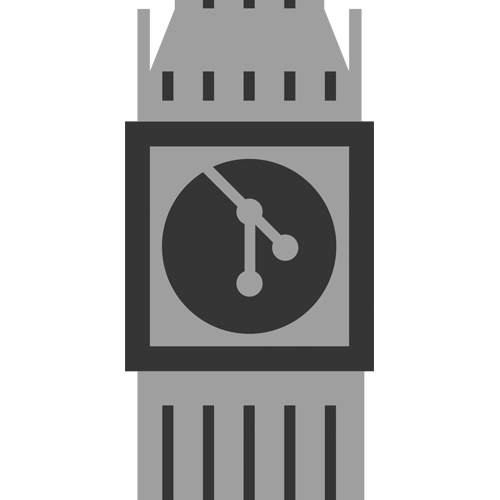 Git is the most popular version control system in use today; it is highly flexible and supports many different workflows. One of its strengths is its openness to scripting. This talk looks at the basic principles that support best practice for scripting Git and how to avoid some common pitfalls.

Charles is a software developer at Bloomberg LP. He works in Developer Experience where he helps select, improve and maintain tools and services used by developers, and consult and advise on all aspects of software development. He is a Git user, advocate and contributor and relishes the opportunity to slice through knotty problems with his git-fu and to teach others how to do the same.

Edward introduces the libgit2 framework (http://libgit2.org), which is a portable, implementation of Git as a library. If you're looking for more advanced programmatic access to working with Git repositories, libgit2 is a good option, which is why it's used by many Git servers like GitHub and VSTS and clients like gmaster and GitKraken. Edward will introduce libgit2 and some of the language bindings like LibGit2Sharp (for .NET) and Rugged (for Ruby).

Edward Thomson is a Program Manager for Microsoft Visual Studio Team Services, and has had a long career building version control tools at Microsoft, GitHub and SourceGear. He's a maintainer of the libgit2 project and the host of All Things Git, the podcast about Git.