The Ethics of Debt and Finance: a Talk by Alexander Douglas

Hosted by
Pete B. 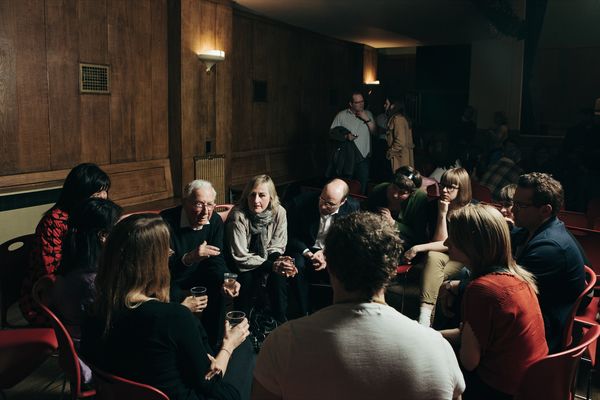 In this special event, philosopher Alexander Douglas (author of The Philosophy of Debt) aims to clarify the concept of debt so we can find better answers to important moral and political questions.

For economists (and philosophers) debt has traditionally been seen in benign terms - in essence a means for allowing a borrower to spend future income by making use of the temporarily unwanted, and saved, cash of a lender, usually in return for payment of interest.

Yet lending at interest has often been deliberately used by creditors to generate unpayable debts, with the aim of reducing debtors to enduring servitude. Historically, such forms of debt servitude involved collusion on the part of creditors, such that early economists thought that these forms would be swept away by modern competitive capitalism. But, as Douglas will argue, this does not seem to be what happened.

Rather, the modern financial system has preserved the old feudal structure and continues to enable the generation of unpayable loans, dividing society into two castes - creditors and debtors. Sweeping such practices under the benign and neutral sounding concept of 'debt' serves only to conceal the social and political reality - an agenda of obfuscation that we should resist.

Alexander Douglas is a lecturer in philosophy in the School of Philosophical, Anthropological, and Film Studies at the University of St. Andrews. His interests include the work of Baruch Spinoza as well as the philosophy of macroeconomics.

This event is a collaboration between the London Philosophy Club, Bigg Books, and the Philosophical Society of England (PSE). It is being sponsored by The Philosopher, the UK's longest-running public philosophy journal.

For further information, please go to the website of The Philosopher ( https://www.thephilosopher1923.org/events)

TICKETS MUST BE BOUGHT IN ADVANCE VIA EVENTBRITE

Tickets cost £8, with £5 for usual concessions.