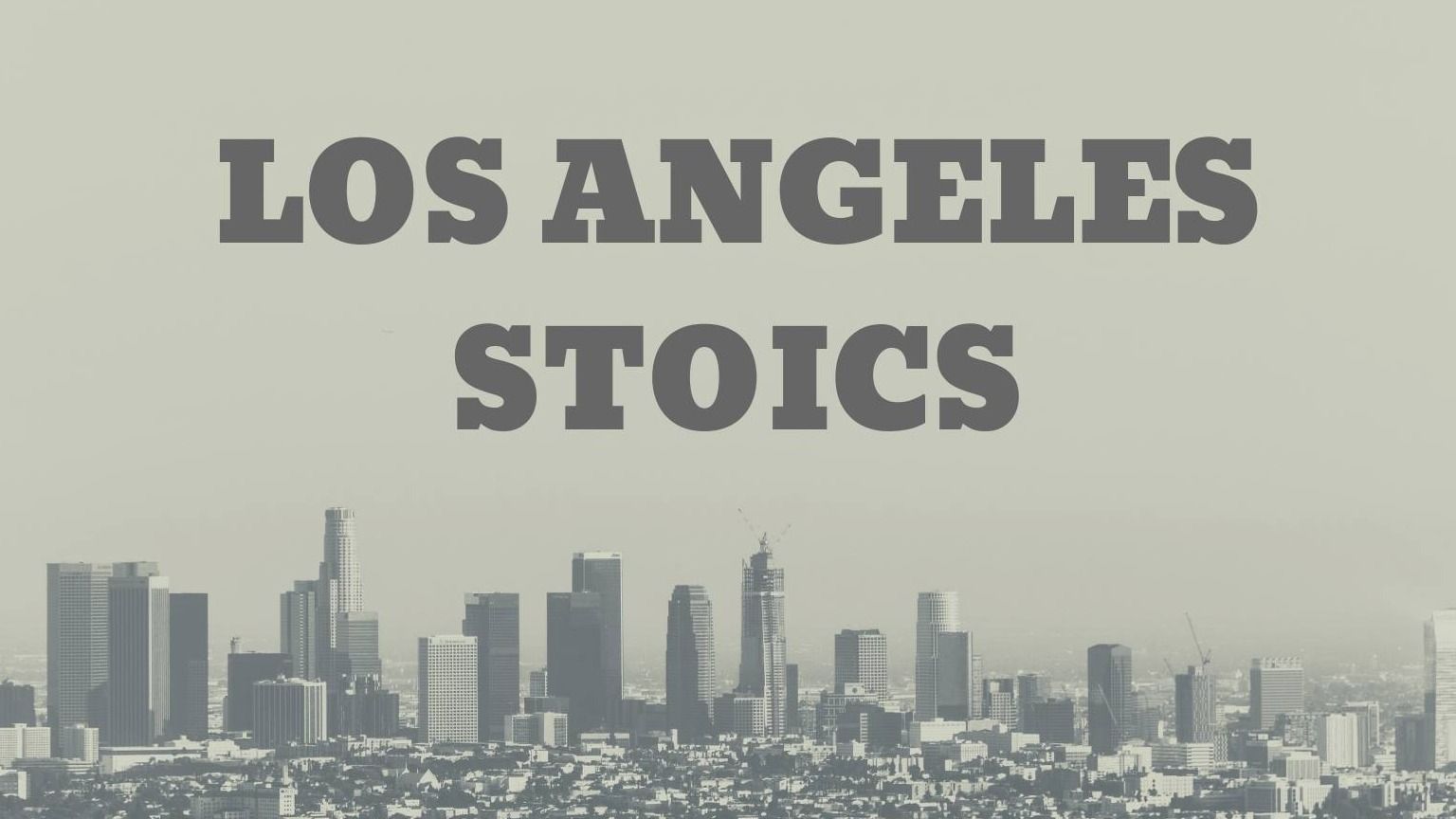 - How to Think Like a Roman Emperor, CHAPTER 8 ("Death and the View from Above") [pp. [masked]]
- Meditations, BOOKS 1-2 (your choice of translation)
- Anything else Stoicism-related

These regular meetings tend to proceed as follows...
1. The facilitator makes any administrative announcements there may be
2. Attendees share experiences with implementing any Stoic exercises/techniques
3. Attendees share insights gleaned from any ‘outside reading’
4. The main discussion proceeds until the end of the session

In terms of preparing for the main discussion, you may...
1. select a passage or two to share and discuss;
2. think of questions to propose (or answer) and/or
3. email me in advance at lastoics[at]gmail[dot]com if you would like to ensure we cover something that you find particularly meaningful.

The "Meditations" is a series of personal writings by Marcus Aurelius, Roman Emperor from 161 to 180 AD, recording his private notes to himself and ideas on Stoic philosophy.

Marcus Aurelius wrote the 12 books of the Meditations in Koine Greek as a source for his own guidance and self-improvement. It is possible that large portions of the work were written at Sirmium, where he spent much time planning military campaigns from 170 to 180. Some of it was written while he was positioned at Aquincum on campaign in Pannonia, because internal notes tell us that the first book was written when he was campaigning against the Quadi on the river Granova (modern-day Hron) and the second book was written at Carnuntum.

It is unlikely that Marcus Aurelius ever intended the writings to be published and the work has no official title, so "Meditations" is one of several titles commonly assigned to the collection. These writings take the form of quotations varying in length from one sentence to long paragraphs.