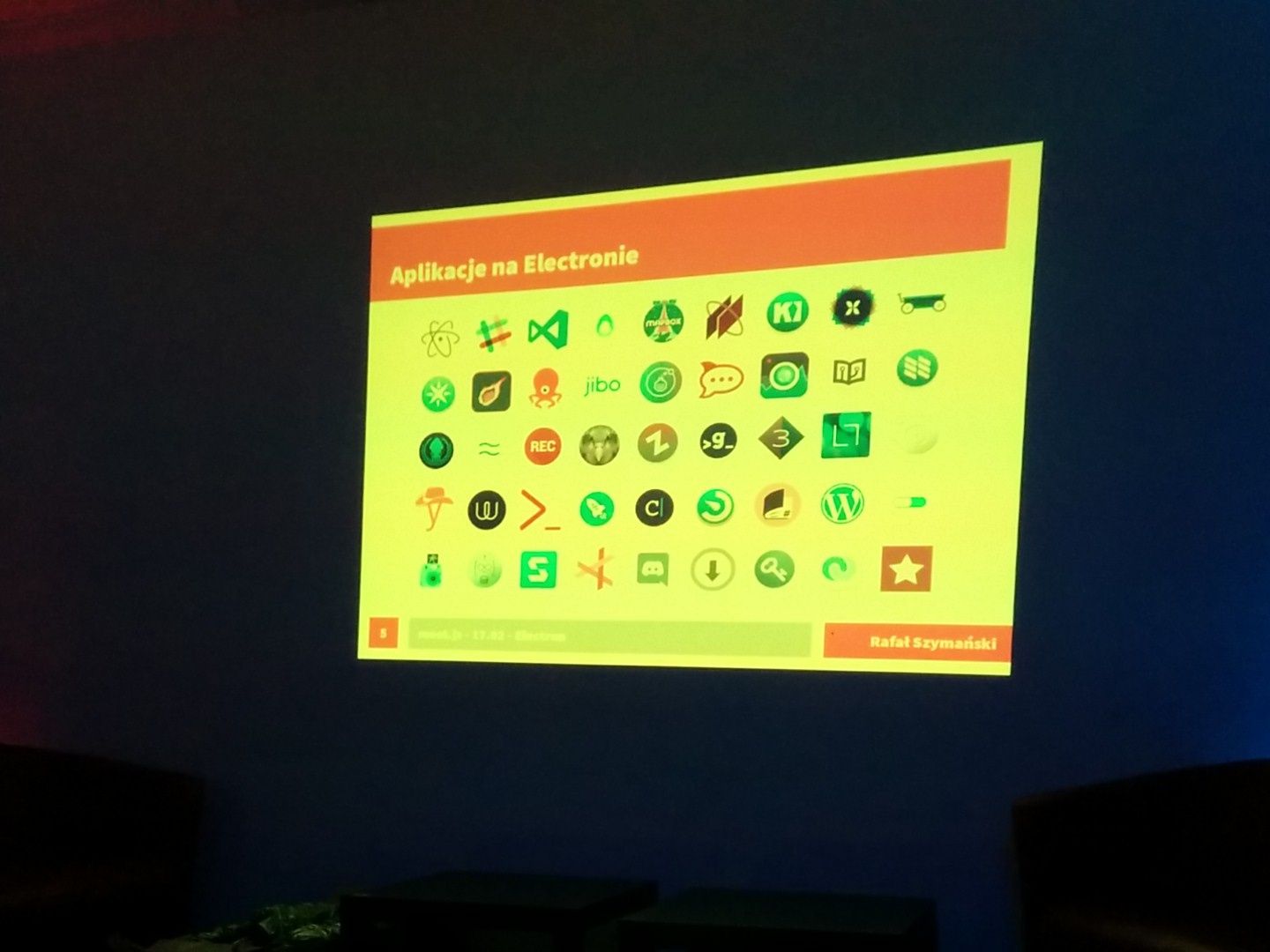 The talk will cover a real life example of a modal-like customized component supporting keyboard events. Those events follow chosen accessibility rules. By modifying base assumptions and expected behaviour of the component, we will find and (attempt to) fix many problems and inconveniences.

Frequently, in order to fulfill demanding business requirements developers are forced to abandon good practices and follow unexplored paths. In case of accessibility this trend is clearly visible and quite common as it will be proven during the talk.

Joanna is frontend developer with the fondness for learning and experimenting. React enthusiast. Currently working for one of the fastest growing company in banking industry. PhD. student in Computer Science/Electronics. Developer of a software for ARUZ super-simulator at Lodz Univeristy of Technology.

2) Krystian Koper
Have you ever wondered if some applications can be even faster? Sometimes it's not even very time-consuming to improve your application performance. I'll try to show you possible improvements to web applications using some libraries focusing on PWA features (but not only). I like case studies because you don't need to reinvent the wheel so I'll base on some real examples of known applications such as:
* Tinder
* Pinterest
* Twitter

Krystian graduated from the Technical University of Lodz with a Master of Science degree in Electronics and Telecommunication. He started his commercial career in 2012 as a Software Engineer. Over the course of his career, Krystian has worked in a number of technologies, but his current favourite is JavaScript. Krystian is fascinated by new technologies, IoT, and hardware stuff. He works at Netguru as Senior Developer and Team Leader.
After hours, Krystian is a member of the band Deer Scarlet, where he plays the keyboards, pads, bass guitar, and raps and sings. Krystian is also involved in charity called Załoga Bulldoga, which helps dogs every day. He’s a big fan of travelling, experiencing different cultures, and trying all kinds of food. That's why he is also a member of a blogger project called Sway the way.