Interested in networking and programmability? In networking and worried about losing your job to a robot? Come join us as we explore programming elements as they apply to networking. Topics will include DevNet cert paths and practical stuff you can do to drive the automation train instead of get run over by it!

We are so stoked to start up the Rocky Mountain Cisco Users Group 2.0! This intro will be focused on the following items: 1: What we are focusing on. 2: How often we want to meet.

See all
Renaldo A. 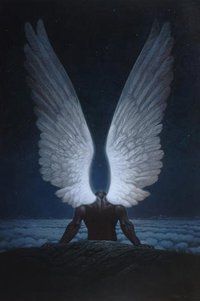 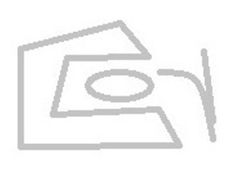 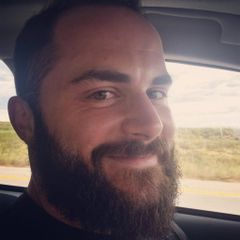 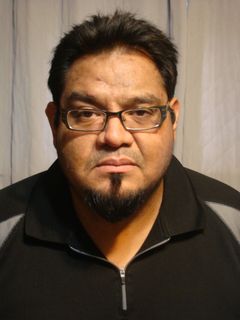 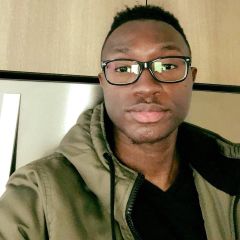 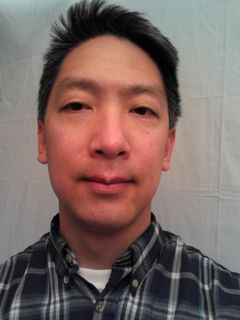 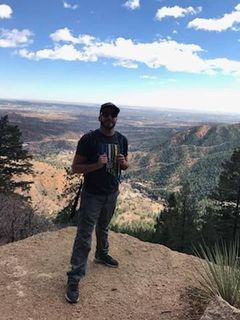 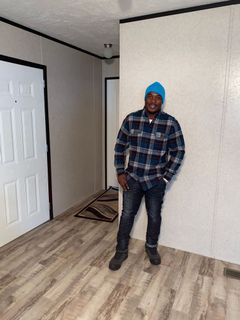 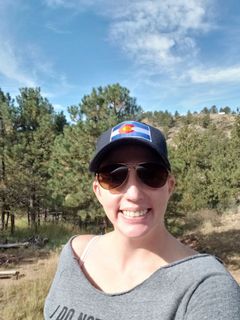 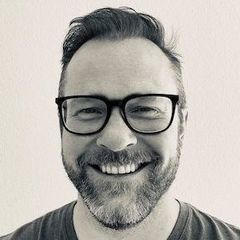 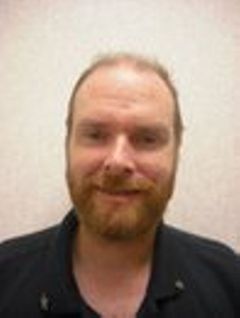 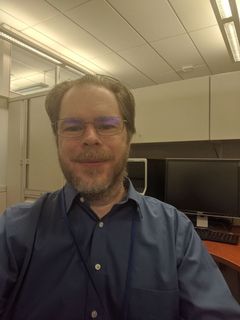