What we're about
Looking for a friendly group of intermediate-to-advanced tennis players? SPG Tennis was organized in 1974 to meet that need. Then in 2013, we created the "Central NJ Tennis Meet-Up Group" to publicize the tennis activities SPG members ( http://www.spgtennis.org ) enjoy so much.

At times, Wardlaw’s courts are unavailable for outdoor play. On those occasions, SPG members often move to Kramer Park in Scotch Plains to play. This is a public venue and it is not an “officially sanctioned SPG event.” You have to provide your own balls and share the courts with local residents. Some SPG members also play at Kramer on Tuesday and Thursday mornings and some brave the cold and play on Saturdays and Sundays between November and March, as well.

Directions to Kramer Park:
The Park is located off of South Martine Avenue in Scotch Plains. You may not find this on MapQuest. Kramer is roughly two miles from the Scotch Plains exit of Rt. 22 at Snuffy’s Restaurant (near the Blue Star shopping center). From Fanwood center (the intersection of South Avenue, a.k.a. NJ Route 28, and Martine Ave.), head southeast on South Martine Ave. Go roughly half a mile. Then look for Congregation Beth Israel on your left, on the corner of Shalom Way, a.k.a. Cliffwood St. Turn left into Shalom Way and drive to the end. (Shalom Way is between Evelyn St. And Mary Ellen Lane).

Joining SPG (http://www.spgtennis.org)is a great, affordable way to play tennis with others at your level and meet new people. 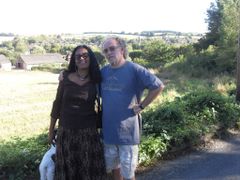 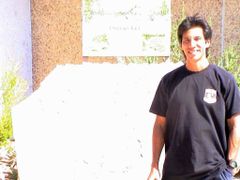 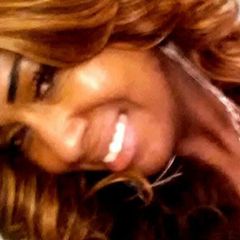 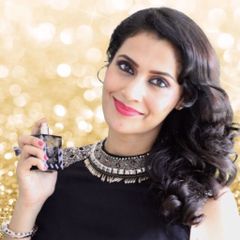 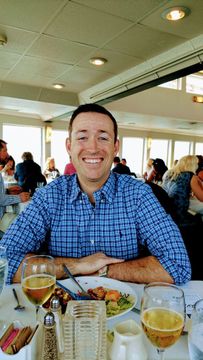 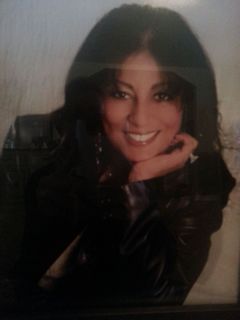 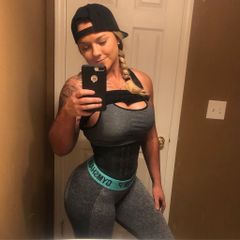 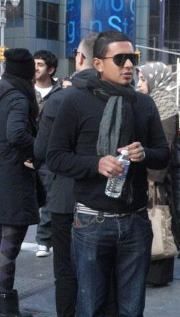 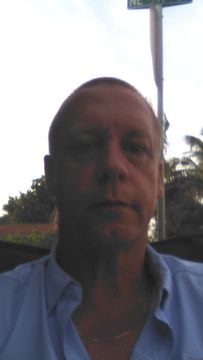 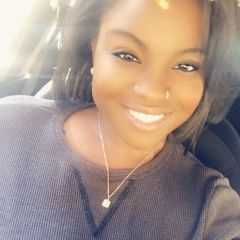 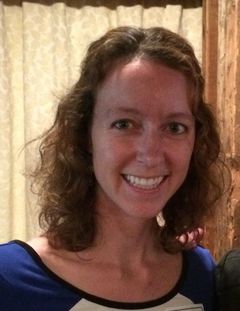 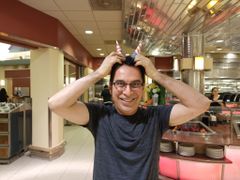