This book club is for people who'd like to read more... non-fiction! Let's have fun reading and discussing informative, thought provoking books.

We'll meet at coffee shops, wine bars, or casual dining spots inside the Loop. We'll be selecting new reads based on member suggestions and popular vote.

Virtual meeting via Zoom (link will be posted soon). Let's read Chapters 1 through 40 (pages 1 - 358), for Sept. meetup. The Golden Passport: Harvard Business School, the Limits of Capitalism, and the Moral Failure of the MBA Elite. By Duff McDonald. Published 2018. http://www.amazon.com/Golden-Passport-Harvard-Business-Capitalism/dp/0062870076 A riveting and timely intellectual history of one of our most important capitalist institutions, Harvard Business School, from the bestselling author of The Firm. With The Firm, financial journalist Duff McDonald pulled back the curtain on consulting giant McKinsey & Company. In The Golden Passport, he reveals the inner workings of a singular nexus of power, ambition, and influence: Harvard Business School. Harvard University occupies a unique place in the public’s imagination, but HBS has arguably eclipsed its parent in terms of its influence on modern society. A Harvard degree guarantees respect. An HBS degree is, as the New York Times proclaimed in 1978, "the golden passport to life in the upper class." Those holding Harvard MBAs are near-guaranteed entrance into Western capitalism’s most powerful realm—the corner office. 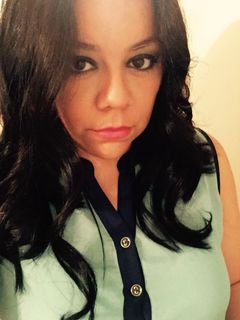 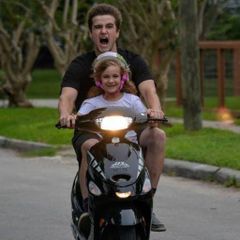 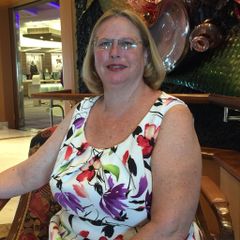 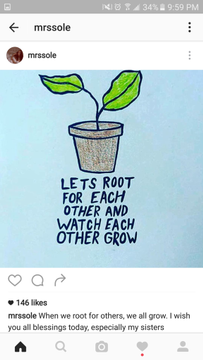 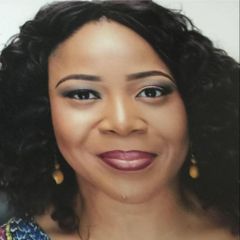 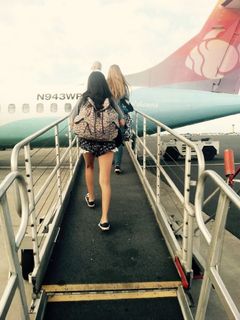 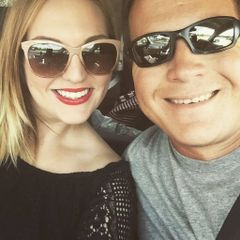 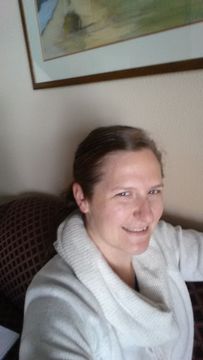 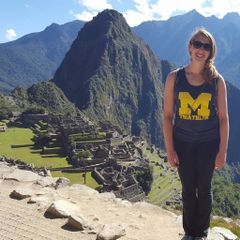 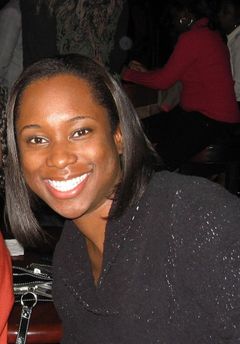 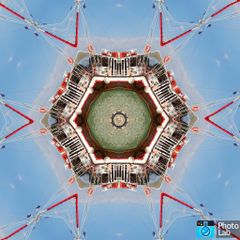 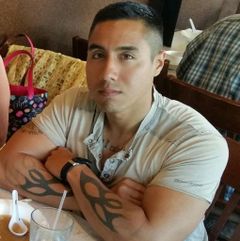