A group for anyone who chronically find themselves marginalized, ostracized, excluded, alienated, or generally disregarded by other people, in any way.

The mission of this group is to establish a sincere, civil, and supportive environment for anyone who feels they are frequently and unwillingly cast into the role of an outsider. The League of Extraordinary Outcasts seeks to be a resource for anyone who finds themselves chronically isolated, lacking in social confidence, or devoid of meaningful human interaction at any level. If any of this is familiar to you, it is most likely that you are an individual, ...and not a carbon-copy standardized stock personality!

The underlying philosophy of the League is that we are all here for a very limited time, and we only get one "ride": we should make the most of it while it lasts, and a large part of that involves positive interaction with others, and concern for other human-beings. We can suffer alone, ...or we can assist those around us and improve our collective AND individual circumstances. We can submit to the overwhelming elements that scream at us to conform and extinguish our individuality, ...or we can resist and be whoever we want to be! The key to all of this begins with face-to-face open communication...

Consider this:
-Do you feel that you are never really "part of the team", despite being a team player? Do you frequently find your contribution to the group being ignored, disregarded, or completely unappreciated no matter how much you contribute?
-Do you frequently feel "out of phase" with most people?
-Do you have difficulty communicating with other people? Do you have difficulty getting people to respond to you?
-Do you crave intellectual conversation with interesting people?
-Are you a Veteran struggling to adjust to civilian life?

-Are you from a foreign country, and experiencing culture shock, or just having a hard time connecting?
-Are you a non-conformist?
-Do you frequently feel misunderstood? Do people generally misinterpret your personality?
-Do you find yourself being classified as a "nerd", or some other derisive epithet?
-Do you feel "socially inept", or lacking in social skills in some way?
-Are you an introverted personality?
-Are you extroverted, completely confident interacting with other people, ...but feel empathy for those who lack those skills? Do you want to help other people become more effective in their interpersonal activities?

A summary of the mission for the League of Extraordinary Outcasts:

1. To provide a civil environment for establishing connection to other people. No one should be isolated if they don't want to be.

2. To provide a supportive environment for self-improvement, composed of mutually benevolent fellow humans. You should BE who you WANT to be. L.E.O. members are there to help each other achieve that goal.

Rules of the League:

3. Exclusive groups or social cliques within the League of Extraordinary Outcasts are NOT allowed. Members are strongly encouraged to mix freely with all members during League meetings and events. Although it is inevitable that some individuals will tend to more easily affiliate with select members, such affiliations are completely contrary to the environment that this group seeks to create in terms of the its official activities, if they are based on excluding other members. Members ARE strongly encouraged to form social networks for interactions outside of the group's activities, as this is a major mission of this group. However, please do not exclude any individual members that may in fact have a significant contribution to your social network. Please have empathy and consideration for individuals who may express interest in connecting with you or your friends.

4. Avoid discussion of "controversial" topics in group settings. The definition of a "controversial topic" will of course vary with time and place. In general, there are already many other clubs based on political, philosophical, and theological affiliations, and such discussions are best confined to those venues. Although such discussions are probably inevitable, please keep them civil, neutral, and inoffensive. Freedom of Expression is a major component of open communication, but please keep any "controversial" conversation in the realm of polite and civilized philosophical debate. Emulate the School of Athens, ...NOT the British House of Commons. Abrasive, abusive, and blatantly hostile commentary is utterly contrary to the purpose of this group. We are here to enjoy the contributions and merits of each individual's personality, not to engage in ineffectual and divisive arguments over "personal beliefs".

5. No alcohol will be consumed at any League event. This applies to the use of illegal "pharmaceuticals" as well.

6. No members will exclude, marginalize, isolate, or harass other members based on their affiliation(s) with any other group they identify with. Such behavior is completely contrary and openly hostile to the mission of the League of Extraordinary Outcasts! Avoid making judgments of other people based on emotional perceptions. Utilize objective and fair observations, based on logic, rationality, and facts.

7. Every new member will be acknowledged from day one, and thoroughly welcomed into the group and its activities.

8. Some members may request constructive critique from other members in regard to developing and improving social interaction. All critiques will be stated in a polite, tactful, helpful, and courteous manner.

9. Some members of the group may have significant psychological circumstances that are a barrier to their social interaction. All members will treat these members with empathy and courtesy. All League members will actively look out for the well-being of our more vulnerable members.

10. In the event that a member feels the need to disclose sensitive personal information during L.E.O. meetings or activities, strict confidentiality is the rule. Observe common courtesy in such circumstances, and respect that member's privacy. DO NOT spread rumors about other members. Such behavior is blatantly hostile to the mission of L.E.O.

11. Any member that subjects another member to any form of abuse, will be expelled from L.E.O. for a specified period of time in proportion to the severity of the abusive behavior. Please see Rule #1.

-The Sinful Ones, Fritz Lieber

-Lord of the Flies, William Golding

See Robin Williams in a rare serious role. This is a story about the devastating effects of social isolation, and how traumatic events early in youth tend to damage someone for life. This movie is also about the ways in which society actively and passively alienates, marginalizes, neglects, and even demonizes its most vulnerable members.

A quasi-humorous, science-fiction action-movie, ...but with a serious message about how the inner-circle self-declared "elites" in a society actively exclude and sabotage the opportunities for everyone else in the excluded segments.

A rather base comedy. At multiple times the humor tends to be "scatological". However, it still has a serious underlying message about the effects of being a designated outcast in society, from the perspective of an orphaned loner (Joe Dirte), who remains upbeat and optimistic through all manner of abuse and humiliation heaped upon him in a life composed of chronic hardships and ordeals. However, despite his perceived "failings", ...Joe ultimately proves his worth with his true character.

-The Free State of Jones:

The true story of the Civil War, in which a former confederate soldier became the leader of a very effective partisan army composed of the most marginalized and oppressed members of southern society. Newton Knight and his followers waged a successful guerrilla campaign against the confederacy, liberating slaves and territory in advance of the Union Army. The drama continued considerably after the war, as Knight was very active in campaigning for the equality and rights of his newly freed fellow citizens and friends.

Centered around the comical antics of a somewhat socially inept teenager and the travails of being an outsider in the chronically dysfunctional setting of high school. The hero of this tale effectively motivates his fellow outcasts by his upbeat example, ...and gets his best friend elected student body president. Another study of how the "nerds" are actually interesting people with REAL personalities, ....and the conceited and self-designated "A list" strata are really just very bland, self-absorbed, mean-spirited conformists with no real merits of any signifigance.

Bjorn B.
Bjorn B.
Message 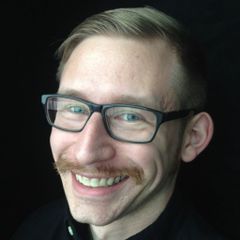 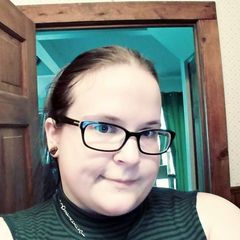 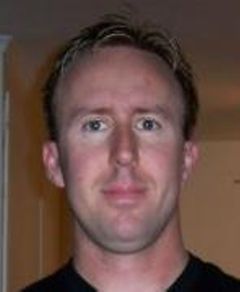 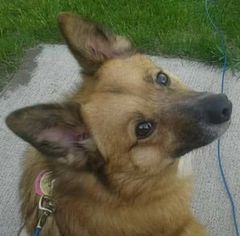 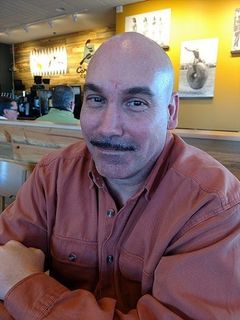 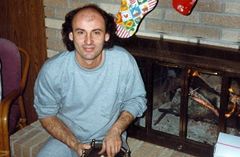 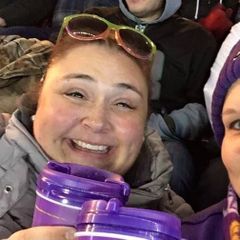 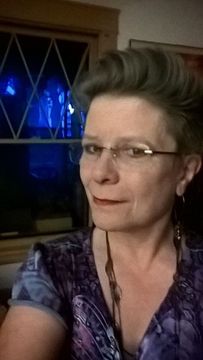 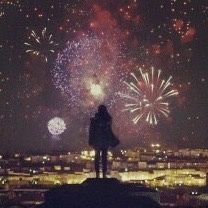 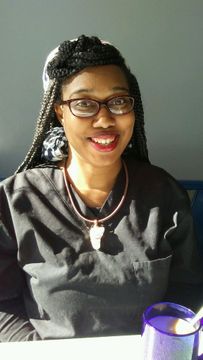