Unity of Vancouver and Wendy Cobina DeMos are pleased to present Chant Your Heart Open!

Join us on October 10 at 7:30 p.m. to chant in various traditions and sing uplifting songs.

We love to hear your beautiful soulful contribution as we raise our voices together and open our hearts. This is the voice of your truth.

Chanting mantras can help reduce stress, heal on all levels, and bring peace, calm, and joy into our lives.

By repeating the mantras and inspiring lyrics, we increase their power. When we vibrate these sounds, we are tuning into specific frequencies of consciousness -- a bit like a radio tuning into different channels.

Bring a cushion or yoga mat if you'd like to sit on the floor. Chairs will be available.

The event is by LOVE donation and no one will be turned away for lack of funds.

Join us in the downstairs hall at Unity of Vancouver, 5840 Oak Street, Vancouver, British Columbia V6M2V9.

These gatherings, she says, are not as much about performance as they are evenings of community, healing, compassion, and joy dedicated not only to our own upliftment but to healing Mother Earth and to our larger human family.

ANNE LEADER
Anne Leader is a musician, composer, and music teacher with an inherent awareness and respect for the power music has to impact people’s lives.

In her twenties and inspired by contemporary artists of the day, Anne turned her focus to rock music and began writing, recording, and performing with groups such as Barney Bentall and Spirit Of The West.

With a strong desire to share a lifelong love of music with children, fueled by an ongoing enthusiasm for the creative arts and an innate ability to ignite that in others, Anne began a teaching practice that continues to this day.

Her love for music composition directed her into the world of television where she scores award-winning films.

Anne has a passion for musical styles and instruments from all corners of the world, in particular, India. She freely incorporates them into her compositions and works with these instruments with great respect and reverence.

ANDREW KIM
Andrew Kim is a multi-instrumentalist and instrument inventor studying music in India and around the world for 35 years.

After 7 years touring internationally with the band Delhi 2 Dublin, he now performs throughout Canada as a solo artist.

The subject of two CBC documentaries, he has also performed with artists such as Bif Naked, Michael Franti, Arrested Development, and appears on a Raffi CD.

NATHEN ASWELL
Nathen Aswell plays bass, Chapman Stick and is a recording artist and inspirational speaker based in Vancouver. He believes that his calling in this life is to encourage people to live Big Lives one Small Step at a time.

Nathen honours his calling by performing and speaking internationally at Conferences, Concerts, Retreats and Churches, presenting his music, stories and tools for transformation with his voice and the Chapman Stick (a 12-stringed electronic instrument that is tapped with both hands like a piano).

He also plays other percussion instruments such as darbuka, daf and tapan. 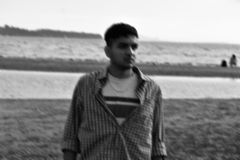 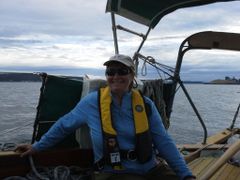 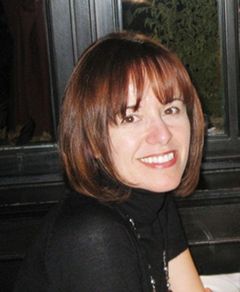 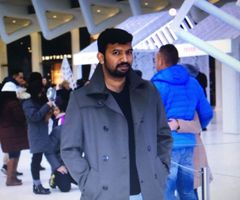 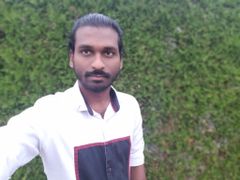 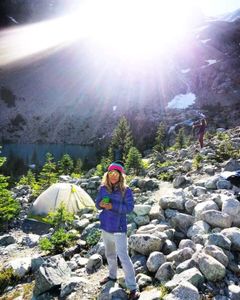 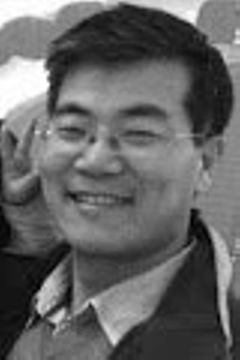 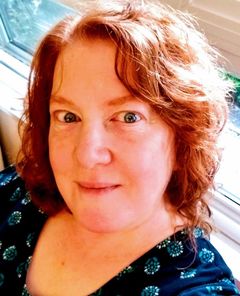 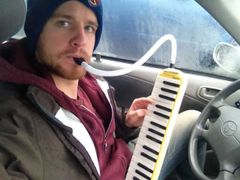 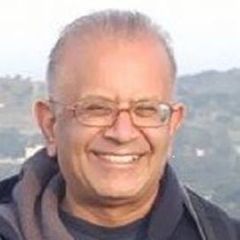 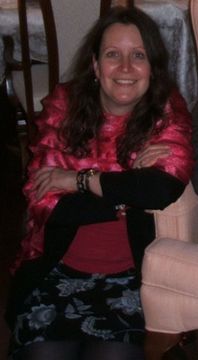 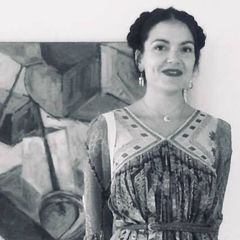 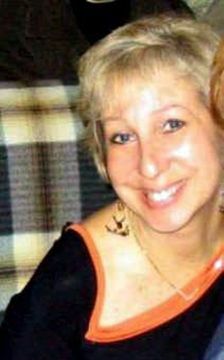