MDA is all about sports—every sport—from popular ones like volleyball, tennis, softball, and soccer, to more obscure ones like parkour, bocce ball, and curling. During the warmer months we’re likely to play ultimate, sand volleyball, and a third sport at least every week; as well as bike, skate, and socialize.

Below are short films highlighting some of the many sports and activities you could eventually participate in:

During the colder months we’re all about skiing/snowboarding, XC skiing, ice climbing and skating; as well as indoor sports/activities such as volleyball, wallyball, whirlyball, go-karts, and skating.

But this group is also about much more then nonstop athletic activities (which, by the way, are almost always open to beginners); we go skydiving and hand gliding, take helicopter and small aircraft lessons, play poker, board, and video games, and socialize at meet ‘n greets, parties, and clubs.

My goal was to a create group centered not only on sports, but good times of all kinds. It’s basically one-stop shopping for almost all of your entertainment needs. We’ve been the largest sports group in MI for over a year but, with potentially cool people like you joining us, we hope to reach 2000 members in 2011. 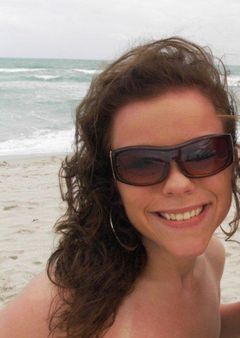 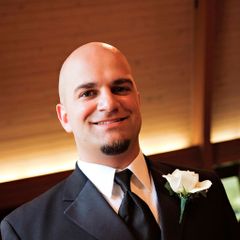 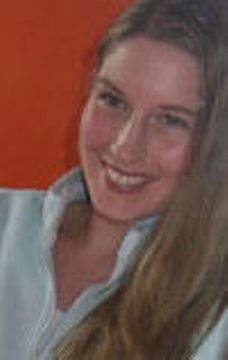 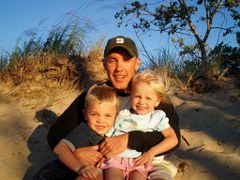 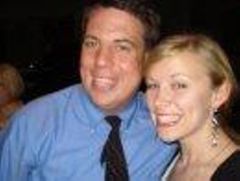 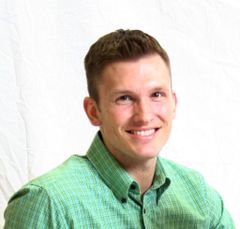 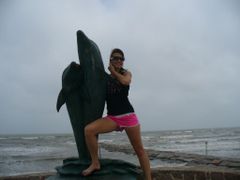