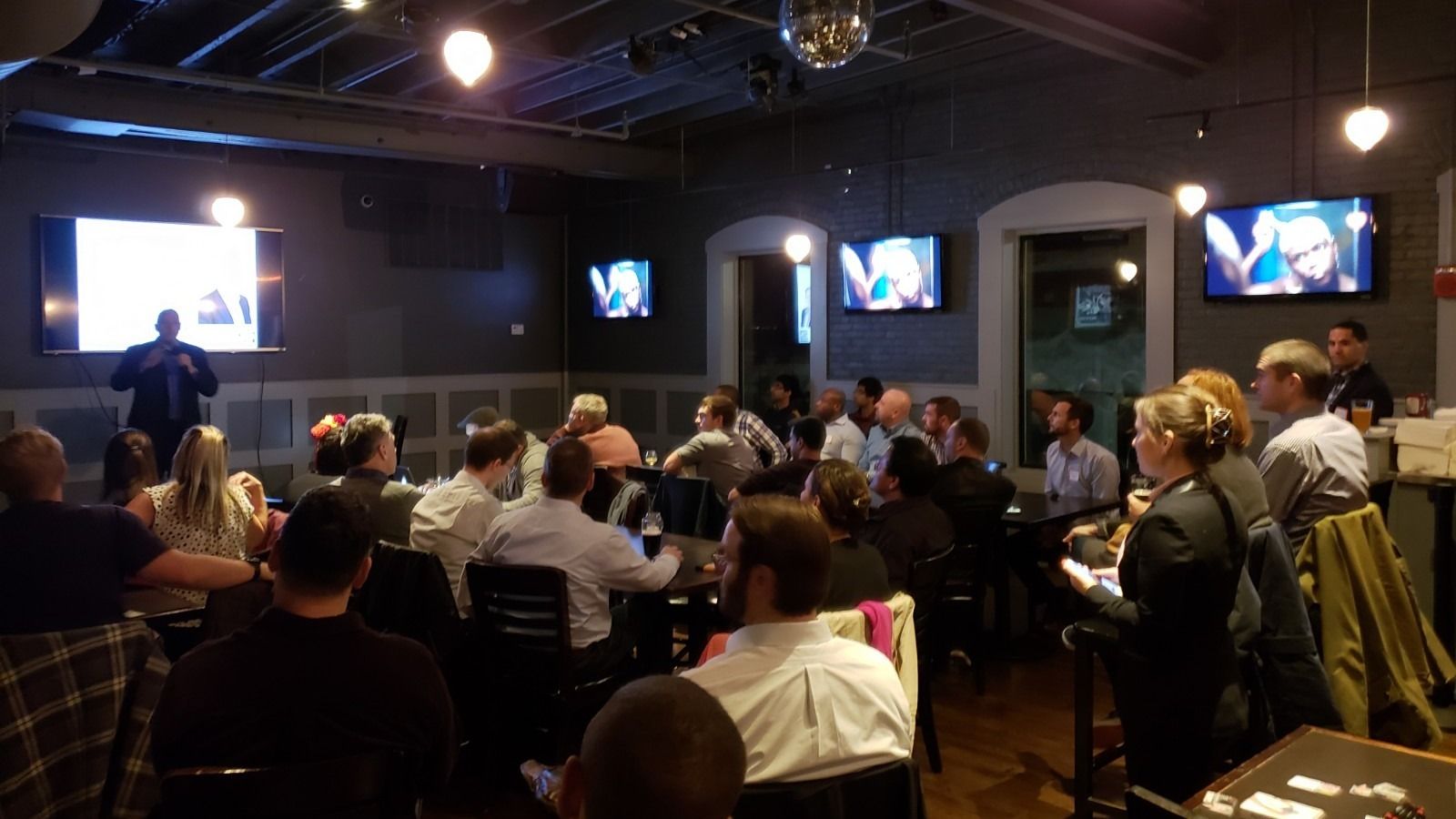 Utilizing technology wisely can increase your profits and simplify your life. Join us for a conversation with Michael & Gil Propp to discuss both the genesis of Savin Automation and how they have reduced expenses & risk on their real estate holdings through the use of automation systems.

Savin Automation has developed significant intellectual property that gives property owners and managers the control needed to effectively oversee building operations and minimize operational costs. Savin Automation's systems can be controlled from anywhere in the world in seconds, and operate simply and reliably 24/7, allowing for proactive actions to maintain reliable operations and immediate detection and remediation of issues that arise.

MICHAEL PROPP co-founded Adaptive Networks to develop technology and products for reliable network communications over industrial powerlines. He is the co-inventor of the technology, has co-authored 15 key patents in this area, has been active in and co-authored international standards related to powerline communications, and currently manages the company. He has been responsible for the wide deployment of powerline networks on ships, in mines, on the power grid, and in subsea oil and gas production.

When renovating a triple-decker apartment building in Jones Hill in 2014, Michael realized the compelling benefits of installing a state-of-the-art automation system, both to enable easy management of the building and to provide the most attractive amenities for tenants. After researching existing building automation systems, Michael was unable to find a system for multi-dwelling units (MDUs) with the targeted functionality for both building managers and residents, only finding systems for high-end homes and large commercial buildings. Accordingly, Michael assembled a team to design and deploy a full automation system for the triple-decker, leading him to found Savin Automation in 2016 to offer MDU automation systems.

Michael holds SB/SM and Ph.D. degrees in Electrical Engineering from the Massachusetts Institute of Technology (MIT). Additional to MDU automation and powerline communications, Michael’s areas of interest include complex dynamic systems and the relationship of stochastic systems theory to thermodynamics and statistical and quantum physics.

GIL PROPP is a real estate entrepreneur with a lifelong passion for Boston’s buildings and infrastructure. Gil began his career working in urban planning, producing a documentary film about Boston’s public transportation history and how it relates to the development of the city’s infrastructure. Gil’s interest in urban planning led him to work at Vanasse Hangen Brustlin (VHB), helping plan public transportation projects in the Boston area.

Gil first became involved in real estate development when working with his father Michael to acquire and renovate a triple-decker apartment building in Jones Hill. Gil subsequently worked with BLDUP, a Boston-based real estate data and marketing startup, where he served as Founding Partner & Managing Director for three years, giving him extensive knowledge of the greater Boston real estate market.

As Vice President of Business Development for over two years, Gil has been instrumental in growing Savin Automation. Gil also holds a real estate license, working with PadMatch Realty. He is completing his degree in Business Management at Suffolk University. Gil enjoys skiing and hiking with his dog Buddy.

Join us at our usual location at Union Street Restaurant in Newton, Ma at 7:00 pm, Second Floor. CASH BAR and FULL Menu.

Street Parking is are after 6:00 pm
Your Network=Your Networth