Hosted by
Dennis van B. 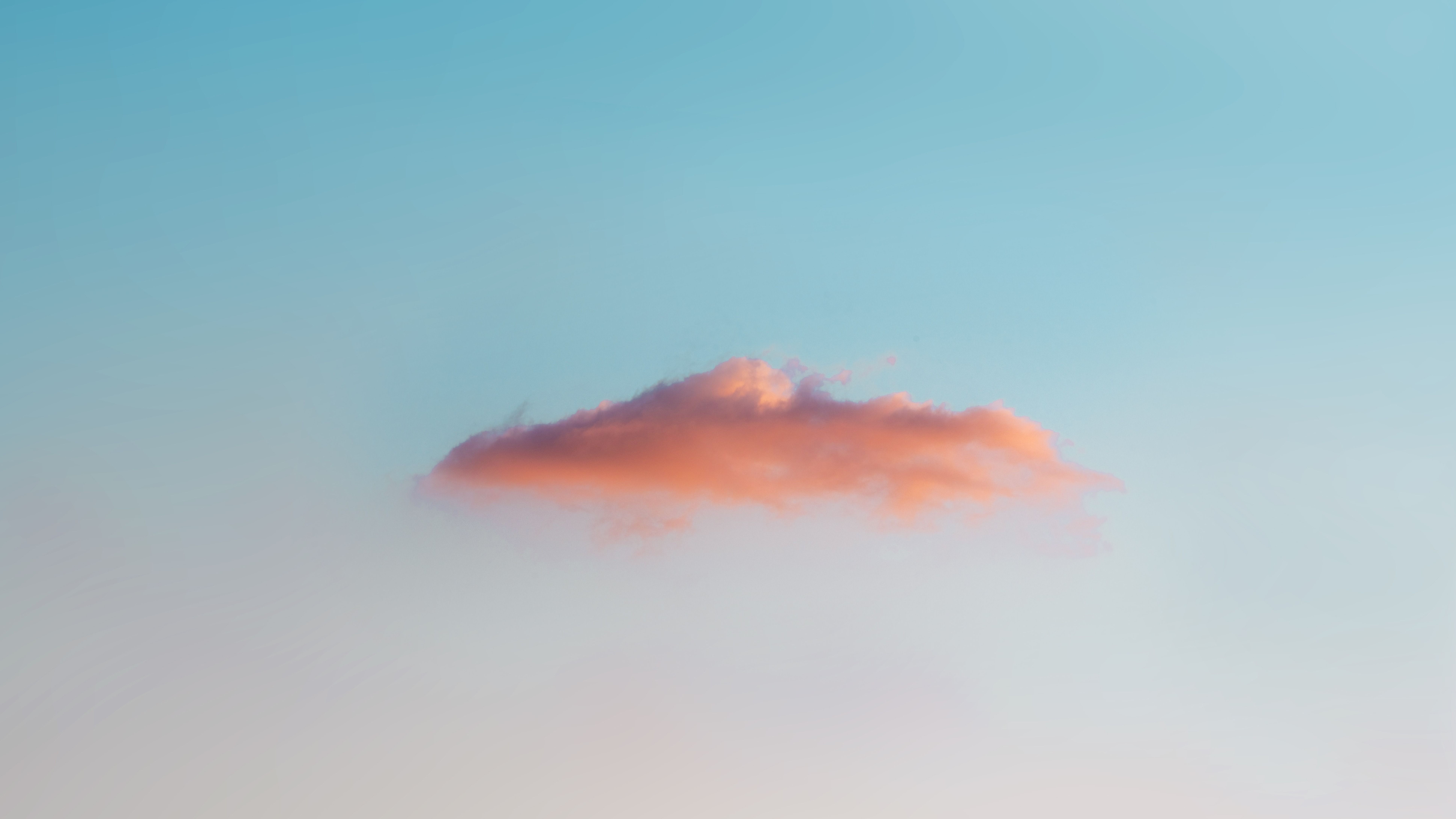 We are very excited to invite you to the AWS re:Invent re:Cap Meetup at the inQdo Cloud office in Nieuwegein. An afternoon with talks from VMware, AWS and the customer testimonial of Onderlinge ‘s Gravenhage. And of course, pizza and drinks afterwards.

15.00 VMware - Tonny Roelofs, Lead VMware Cloud on AWS Sales Specialist
During my presentation I will explain how organizations can bridge the gap between the separated worlds of traditional IT in the "old" world and cloud native apps in the "new" world. How can IT Operations meet the business demand of developers and architects by providing an agile platform on which modern apps can be developed on AWS, from consistent management and management based on existing tooling and skill sets.

15.45 AWS re:Invent re:Cap – Martin Beeby, AWS Technical Evangelist
As a principle evangelist for Amazon Web Services, Martin travels the world showcasing the transformational capabilities of AWS. In his time as an evangelist, Martin has spoken at over 200 events and meetups as well as producing, blogs, tutorials and broadcasts. Martin has been developing applications since he was 16 and over the past 20 years has worked on projects with many major companies and brands. His primary focus is on .NET applications and has worked as a C# and VB developer since 2001. Prior to joining AWS, Martin worked for Oracle and Microsoft as a developer evangelist and software development engineer.