We’d like to invite you to participate in an exclusive event, where the major updates of the world's fastest Blockchain platform will be presented and discussed. Representing many months of work, it is an all-encompassing new interface for the blockchain ecosystem, including the platform’s decentralised exchange (DEX) and wallet

Waves Platform team from Amsterdam and Moscow will address guests, giving an overview of Waves’ achievements and the plans of the platform for the 2018.

Rob van de Camp and Jarno Hogeweg, Dutch Waves representatives, will host the event and give an overview of the Waves Platform and what opportunities it can provide for established businesses as well as startups. Ilya Smagin, Lead Scala Developer, will talk about Waves Smart Contracts Roadmap and Waves Smart Contracts.
Since joining Waves team in late 2016, Ilya has been extensively working on major platform optimizations, took key part in implementation of Waves NG protocol, currently leads development of Smart Contacts.

Alexey Kofman, Product Manager, will talk about Blockchain scaling problem and solutions (Waves NG and others).
In 2017 Alexey joined Waves Platform as a Product Manager, where he is responsible for defining and prioritizing new blockchain features developed by core team.

Pavel Soldatkin, Head of Events, will tell about the news, plans and marketing strategy for 2018.

After this a Q&A session will take place, followed by networking time at the bar of the hosting venue "A Lab".

Please fill in this form if you want to participate:
https://docs.google.com/forms/d/e/1FAIpQLSd8tW9yFSOnXSMaiFQkE14su3MH8ssSUwuhfMGZxZn4-xtxgA/viewform 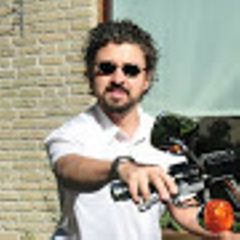 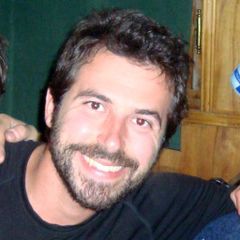 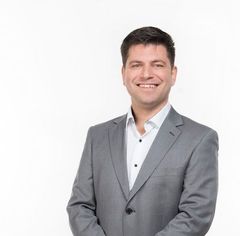 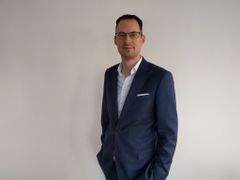 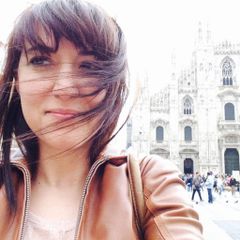 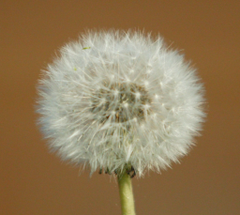 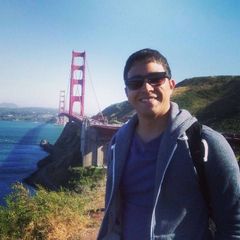 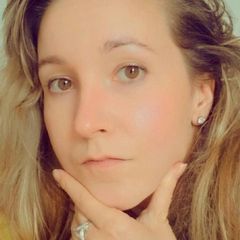 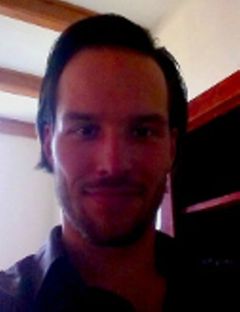 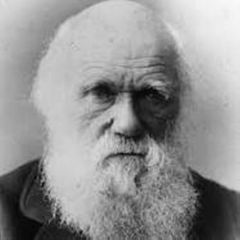 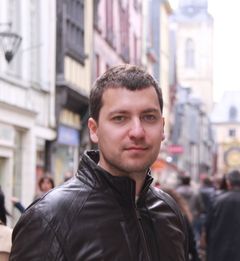 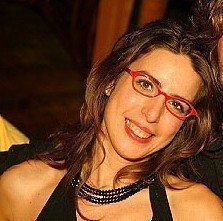 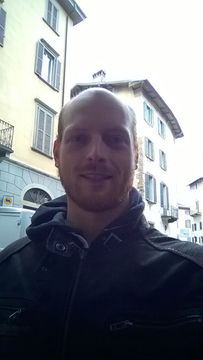