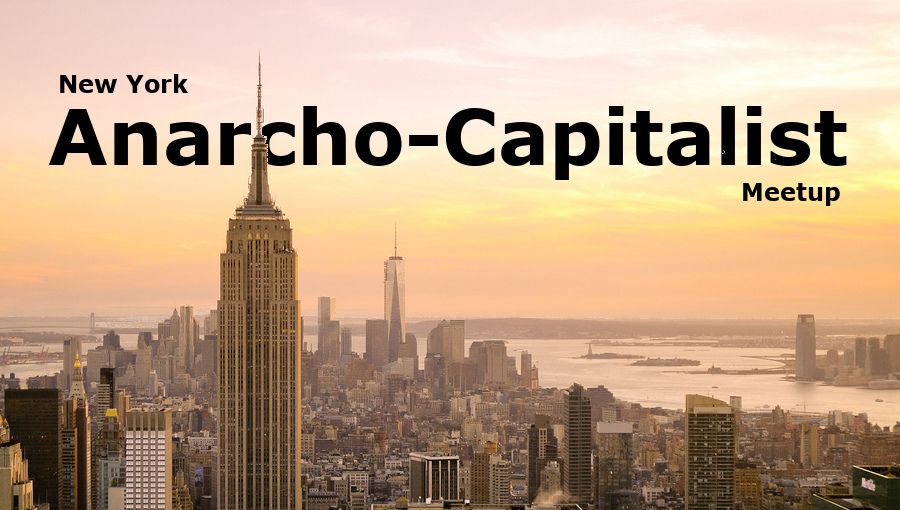 it's a big event, so we may be spread out in the audience

Please join us for the December Soho Forum debate on abortion. Unlike most debates, in this contest both debaters will be ancaps, which will make things more interesting.

While a pregnant woman should be legally required to help the fetus survive outside her body whenever that is possible, she retains the legal right to evict the fetus at any time during her pregnancy.

Walter E. Block is the Harold E. Wirth Eminent Scholar Endowed Chair and Professor of Economics at Loyola University New Orleans. His Ph.D. was from Columbia University. His interests include Austrian economics and libertarian theory. He has published almost 600 articles in refereed journals, 27 books, and thousands of op eds.He lectures globally at university campuses, business and civic groups. He has a series on privatization (roads, oceans and space); his most popular books are Defending the Undefendable I and II; he is now working on volume III in this series plus a libertarian analysis of abortion. His main claim to fame is that he once shook the hand of Ludwig von Mises, and never washed his hand afterward. It is now pretty dirty, but if you shake his hand, you channel this hero of his.

Kerry is an independent researcher and writer with a B.A. in Philosophy from Arizona State University. Her work can be found at MereLiberty.com, and also at the Libertarian Christian Institute. Her writing focuses on libertarian philosophy and reformed theology and aimed at the educated layperson; challenging readers to rethink prevailing paradigms in politics, theology, and culture. She became a libertarian through exposure to the ideas of Ron Paul and a re-acquaintance with the US Constitution. In late 2016, she was introduced to the works of Roderick T. Long, Gary Chartier, and Gerard Casey (among others), and became convinced of anarchism. Her current writings on abortion are geared towards resolving the legal question through a proper application of Rothbardian property rights, and resolving the socio-economic question through the freed market.