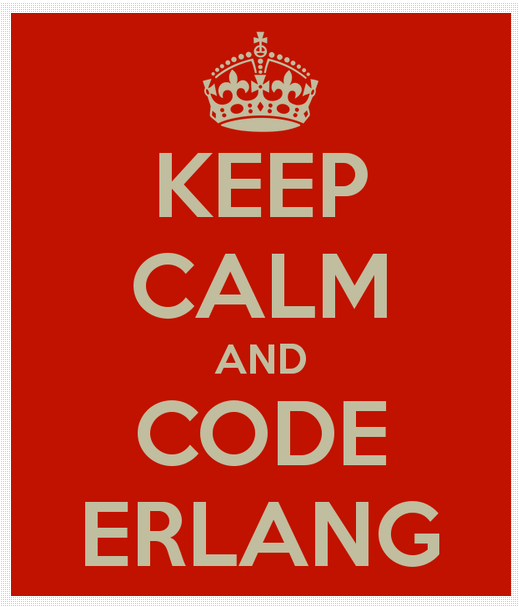 Let's do a Seasonal Special for December! We have two speakers: Peer Stritzinger & Francesco Cesarini.

Peer ported Erlang to Hard-Realtime Operating system RTEMS (www.grisp.org). He developed the Hydraprog automotive flashing device in Erlang including protocol stacks for all existing automotive protocols. He currently serves as Board member in the Erlang Ecosystem Foundation (www.erlef.org).

Peer's previous experience ranges from low level device drivers to functional languages in industrial and automotive applications, he initially mastered in Physics at the Technical University Munich. He is currently living and working in the idyllic countryside west of Munich, Bavaria.

Talk: The Evolution of GRiSP from Past to Future

Francesco Cesarini is the founder & technical director of Erlang Solutions. He started his career at Ericsson's computer science laboratory, moving on to Ericsson's consulting arm working on the first release of the OTP middleware, applying it to flagship telecom solutions. In 1999, he founded Erlang Solutions, where he worked on major Erlang based projects both within and outside Ericsson. He is the co-author of Erlang Programming and Designing For Scalability with Erlang/OTP, both published by O'Reilly. He also teaches in the industrial master's programme at Oxford University.

The Erlang ecosystem evolved from a language written to run on a proprietary virtual machine to a family of languages interacting with each other on multiple VMs, running on everything from embedded devices to supercomputers. In this 20 year transition, the Erlang ecosystem has been ahead of its time, evolving, adapting, and sometimes being held back by technology in catch up mode. Whilst the BEAM is still ahead of its time, what does the future hold? Will it be able to adapt and react to change, managing the programming models and paradigms of the future? And how will this change happen?