This is a group for anyone interested in Node.JS. All skill levels are welcome.

Hi everyone 👋 We're glad to announce that we're going to conduct the eighth meetup on 17th of November! The meeting will be available live on YouTube: https://youtu.be/Ocr5m5ZsDfE Nexus Schema in the Context of Building a Small API" by Jason Kuhrt Introduction to Nexus Schema, a NodeJS library for building just the schema aspect of GraphQL APIs with code. I'll build a simple API while touring its primary features, including strong type-safety. About the Speaker: Jason is an engineer at Prisma where he initially worked on Nexus Framework but now splits time between Prisma Client and the Prisma GraphQL Working Group. He studied in Design but has worked as a developer in mostly startups for the past 10 years ranging from frontend to backend, DevOps, and systems architecture. 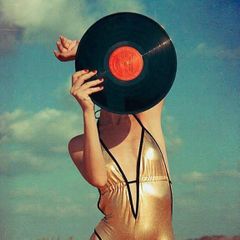 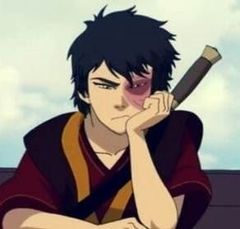 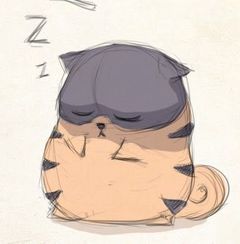 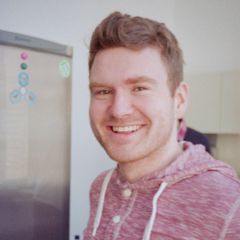 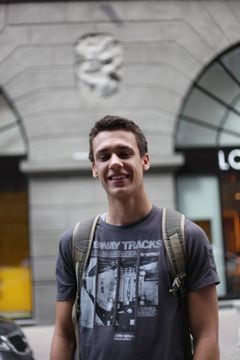 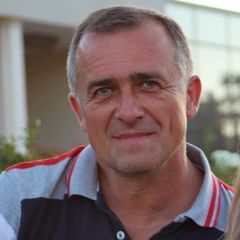 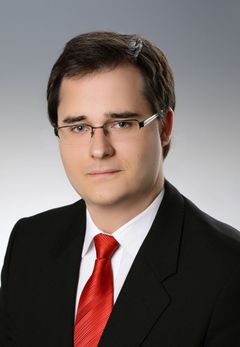 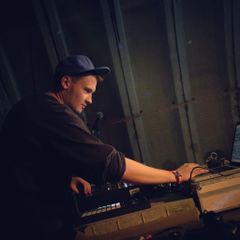 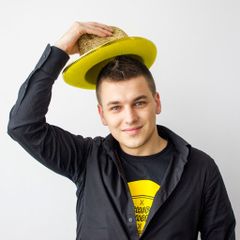 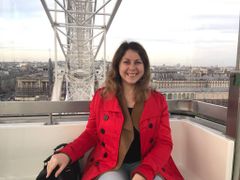 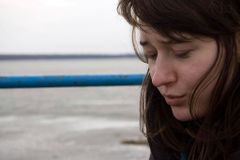