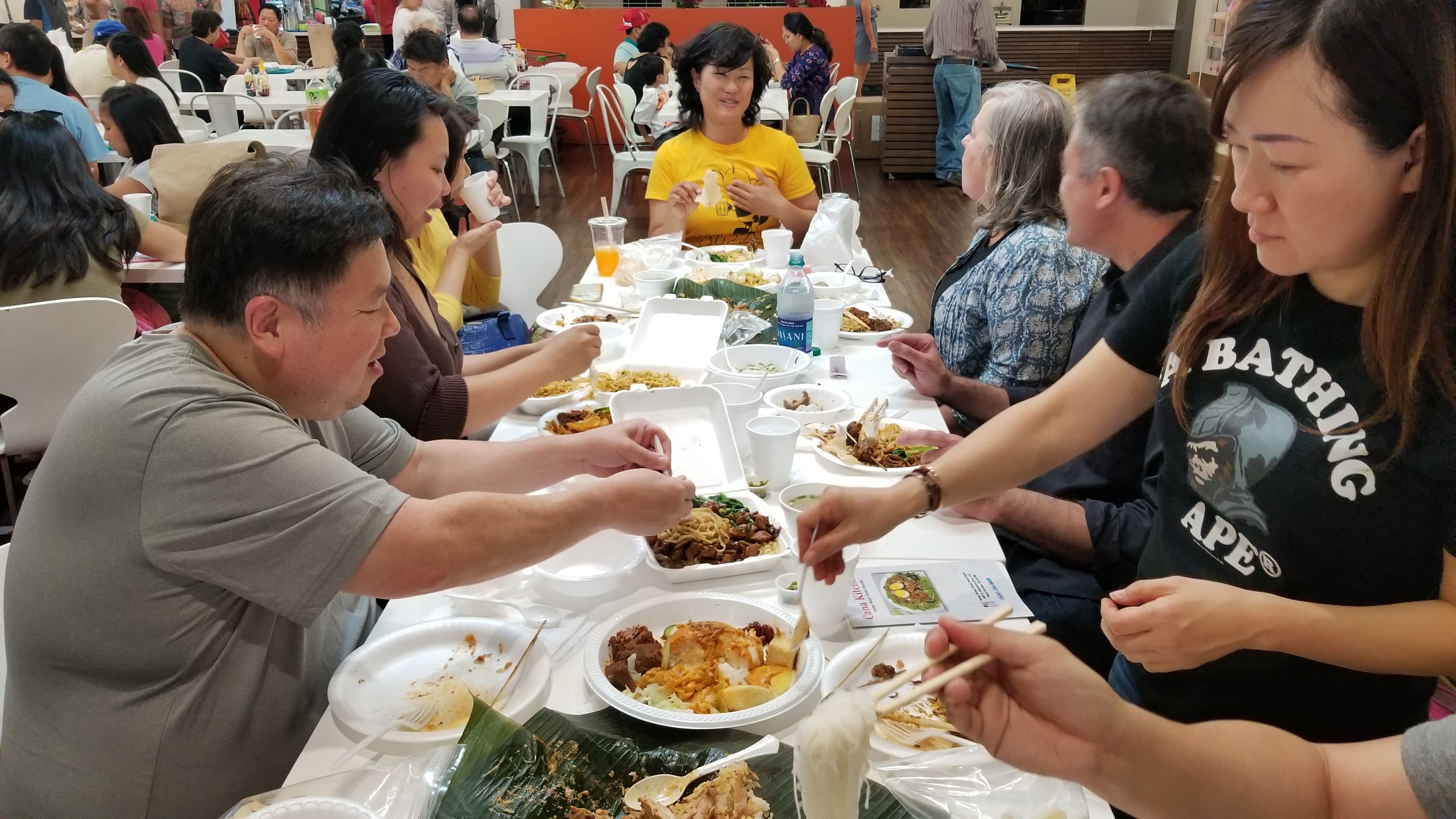 June 20 . LIMA
Arrival to Lima, reception at the airport and transfer to the 3* Ferre Hotel.

June 22. LIMA (B)
After breakfast, a guided visit of colonial and modern Lima, including the cathedral, dating from 1654, the main square, which still houses the original bronze fountain built in 1650, and the San Francisco Convent and its catacombs. Known as the city of the kings, Lima was founded in 1535 by Pizarro and rebuilt in 1991, the same year that UNESCO declared it a
world heritage site. One of the very few South American cities that preserve the colonial past, Lima was home to the Spanish viceroy during the time of the Spanish colonialists. The tour will include a visit to the residential areas of San Isidro and Miraflores, before stopping
at Larco Mar to enjoy a view of the beautiful Pacific Ocean. After lunch, a visit to the Larco Herrera Museum, one of the best private museums in Peru. With a fabulous collection of northern cultures particularly of the Mochica culture. The museum was founded in 1926 in
Trujillo but was transferred in the 1950's to Lima. There is a room of mummies, textiles (including a Paracas cloak over 2000 years old), and several gold and silver vaults. Return to
your hotel.

June 23. LIMA - CUZCO (B)
After breakfast, transfer to the airport for your flight to Cuzco, the ancient Inca capital of the Incas. After the one hour flight, reception and transfer to the Los Andes Hotel. After a recommended light lunch (not included), a guided tour of Cuzco including the Cathedral, Qoricancha temple, the Inca fortress of Sacsayhuaman overlooking Cuzco, Qenko
and Puka Pukara. Return to the hotel.

June 24. INTI RAYMI FESTIVAL (B & L)
This is the day of the Inti Raymi - The Quechua name for the Festival of the Sun. It was a time of offerings, sacrifices, dancing and celebration. In the old capital city of the Incas, this festival continues with all its ancient royal pomp and energy. Dances and ceremonies are played out at the worship center of Sacsayhuaman above Cuzco. Attendance with a private guide to the impressive festival of the Inti Raymi at Sacsayhuaman
esplanade and experience yourself this ritual celebrated since the Inca times. It is the central act of the celebrations elaborated in Cusco during this month evoking the religious ceremonies of the Inca Empire. The staging begins in the Qoricancha, continuing to the Main
Square of the city and ending at the esplanade of Sacsayhuaman. The central most important character is the Inca. When the ceremony ends the presentation of folkloric groups begins. Box lunch included.

June 25. URUBAMBA (B & L)
After breakfast, excursion to Urubamba, the sacred valley of the Incas and to the ancient Inca market town of Pisac. Lunch in Urubamba or a picnic lunch will be provided. A visit will be made to Ollantaytambo, the only Inca town that was not defeated by the Spanish and a chance to explore the ruins before returning to Cuzco. Return to your hotel to relax and
unwind.

Due to space limitations, I will need to email you the remainder of the itinerary directly.

OUR PRICE INCLUDES:
Accommodation at select hotels w/ breakfast
Meals as described in the itinerary, not including alcoholic beverages
Transfers, tours and excursions as per itinerary based on small group service w/:
All internal flight tickets
Vistadome train tickets
All entrance fees and tips