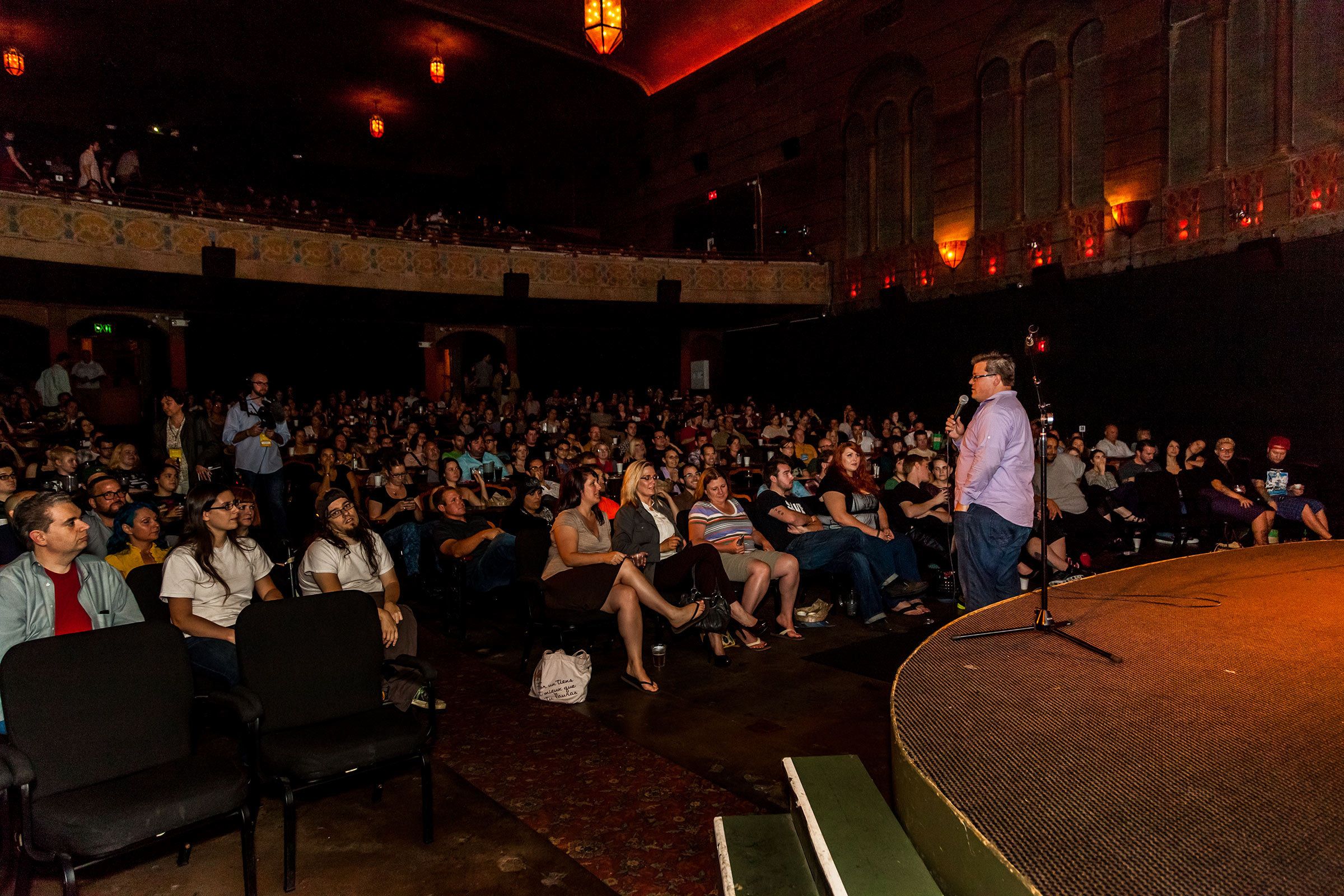 Check this listing the day of the event to make sure I will be the one to look out for. If I'm there, I'll have my light brown glasses on.

Grab a drink and let's go see a movie! Bring friends and some good conversation to discuss the film, its characters, the production and more. The Living Room Theater is the location of our weekly Monday meetup. Most movies they play are independent, foreign, artistic with an occasional blockbuster.

We meet Monday evenings to take advantage of their $5 Merry Monday Movie special. They have weekday showings of all their movies in the 7:00 hour, and those are the showings we're shooting for. If you see something coming up there that you'd like to recommend as our Living Room movie of the week, message me or post it on the board by Wednesday the previous week

Mark Landis has been called one of the most prolific art forgers in US history. His impressive body of work spans thirty years, covering multiple styles and periods. And while the copies could fetch impressive sums on the open market, Landis isn't in it for money, but instead donates his fakes to museums across the country. When Matthew Leininger, a tenacious registrar in Cincinnati, discovers the ruse and organizes an exhibition of the work, Landis must confront his legacy and a chorus of museum professionals clamoring for him to stop. However, it's not so clear that he can. Landis is a diagnosed schizophrenic whose elaborate con is also a means to cultivate connection and respect - feeding what he now understands as an outright "addiction to philanthropy." Art and Craft starts out as an art caper, rooted in questions of authorship and authenticity. What emerges is an unflinching exploration of life with mental illness and the universal need for community, appreciation, and purpose.

is an intriguing depiction of counterfeit impulses (both wrongly perceived and irrepressible), immense talent gone awry and what lies behind the desire to create."

"It’s a funny, fascinating look at why Landis became an art forger, how he got caught and what he plans to do in the future, which may be more of the same."

effectively invites viewers to question the honesty of what’s been placed inside the frame."

Let us know you are going on our social media sites

SHOWS DO SELL OUT!!! Living Room Theater has small rooms with assigned seats. It is in your best interest to buy your tickets ahead of time at the Living Room Theater website. There is a $1 surcharge to buy tickets online. http://pdx.livingroomtheaters.com/index.cfm