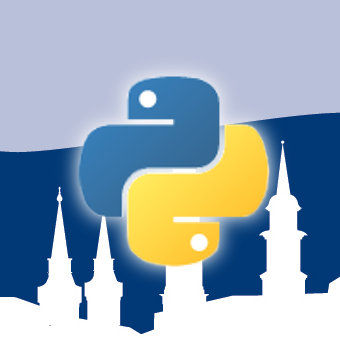 In lieu of an in person meetup this month, we're joining together with baltimore-python and the Annapolis Python Meetup to do a virtual presentation with the CTO of SaltStack, Thomas Hatch.

Tom will present on Plugin Oriented Programming. POP (Plugin-Oriented Programming) is a radically simple and efficient new way to build pluggable applications. Software today has evolved into an incredibly distributed affair, with globally-distributed teams, often even from different companies, with innumerable goals and objectives. The POP system is an effort to help teams collaborate and interface while still enabling large scale development by allowing software to be built in pieces that are 100% pluggable with each other.

Tom is the technical founder of SaltStack and a widely respected authority in automating the work of enterprise IT management and security. The award-winning software Tom created is used by tens of thousands of businesses to manage and secure more than 100 million infrastructure nodes. His experience as principal cloud architect for Beyond Oblivion, software engineer for Applied Signal Technology, and systems administrator for Backcountry.com provided exposure to dozens of new and old infrastructure automation technologies and helped establish the vision for Salt. Today, Tom is one of the most active contributors to open-source software and is widely regarded as a rising star. For his work on Salt in 2012 Tom received the Black Duck “Rookie of the Year” award and was named to the GitHub Octoverse Top 10 list for the project with the highest number of unique contributors rubbing shoulders with projects like Ruby on Rails and OpenStack.