We are a group of independent filmmakers who work together to make films and new media content in the Greater Sacramento Area.

Intent on furthering the efforts of all individuals and groups in the community, we intend to be an active group.

Members can work independently or in teams on films depending on their areas of interests. Our online and onsite Meetups serve to facilitate the creative process through an eclectic blend of artistic talent and technical expertise.

We are looking for participants with some filmmaking knowledge who want to apply their talents. Students are welcome, as well as those with experience in video production, writing, art, voice overs or acting. However, we do not provide instruction in any of these areas.

If you live near Sacramento, California, please join us in our Facebook project planning group at https://www.facebook.com/groups/SacFilmProject/

The late night writing session on Friday to be at.

Register for this online event that does not require that you look good for the camera. You only need to want to spend concentrated time writing your screenplay (other formats welcome) and would enjoy the company.

We are using Airmeet. Chrome Browser or IOS or Android App for the Best Experience.

She has written and directed several short films, including the award-winning 35mm short UNDER THE BED. She studied writing at Skidmore College under Pulitzer-Prize winner Steven Millhauser, and graduated with all-school and departmental honors. Outside the editing room she has worked on over 100 filmed projects, in production and on set. She has also taught classes and written course curriculum for the New York Film Academy at Universal Studios, where she was head of their post-production department for two years. She is a member of The Editor's Guild (Local 700) and the Television Academy.

All screenplay writers and actors welcome. If you wish to have your script, treatment, or outline read (limited to 10 pages) or pitch a concept submit to social(at)sacfilmproject.com by noon on Sunday, May 16.

We will meet as a group on May 19th at 7PM for the table read and feedback session. 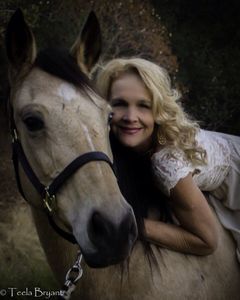 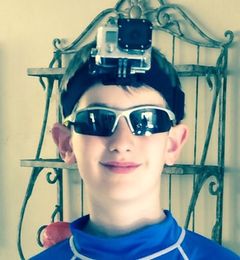 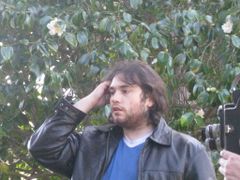 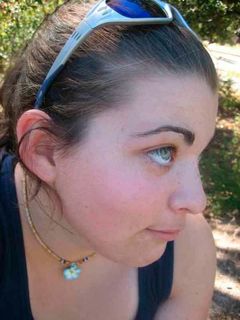 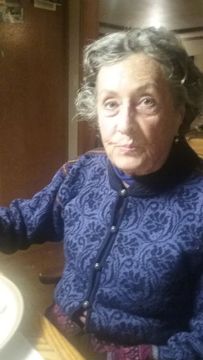 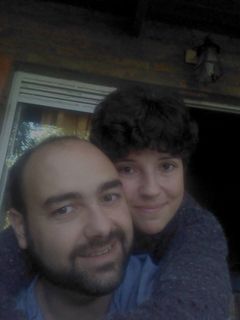 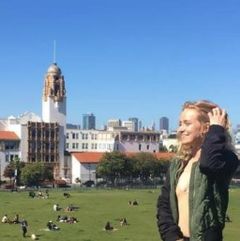 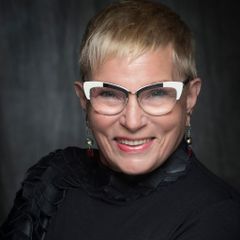 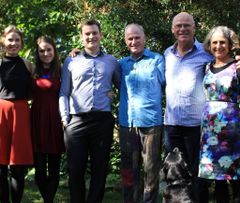 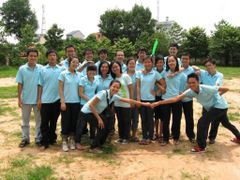