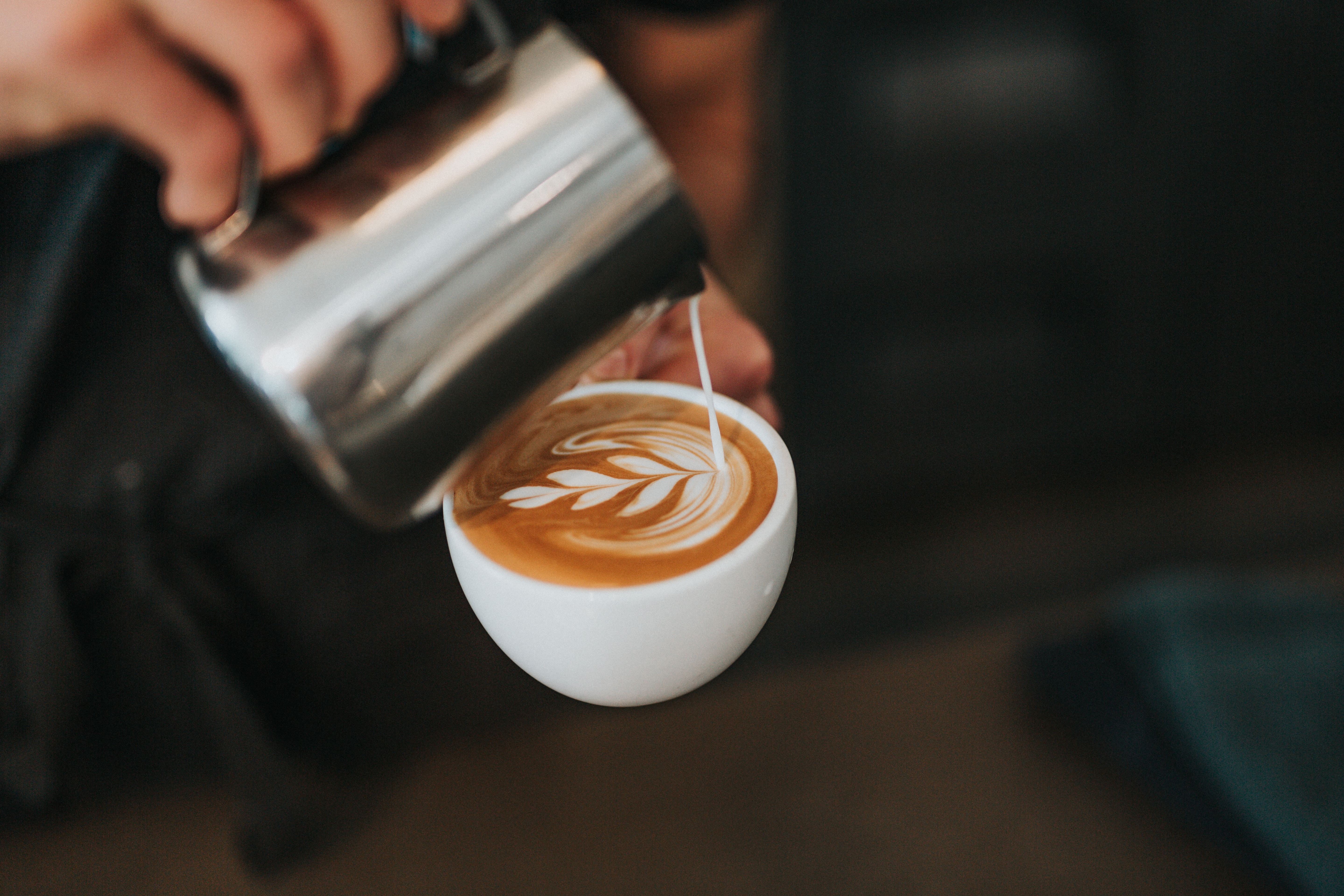 Let us revisit the coffee scene in Olympia again. We were there more than two years back and because of its excellent coffee scene the city deserves another visit. The following is the link to the last event (organized by Marian)
https://www.meetup.com/seattle-coffee-club/events/17547294/
This year's road trip is organized on similar lines as the last one, but there are some changes. All the details are provided below.
We will meet at the Green Lake P&R at 8 A.M. We will leave no later than 8:30 AM. The drive to Olympia is approximately and hour and a half. We may car pool from Green Lake P&R.
The following is the tentative schedule. The schedule is subject to minor changes, so please make sure that you have the latest schedule before our trip

(2) Dancing Goats® Espresso Bar (11 A.M. ish)
111 Market St. NE
Olympia, WA 98501
(360)[masked]
Saturday Hours :- 8am to 5pm
The Dancing Goats® Espresso Bar is located across the street from the Olympia Farmers Market and is modeled after the busy espresso bars of Italy. Stand at the marble counter and watch their highly trained baristas craft drinks of unsurpassed quality.

(9) Head back to Seattle with dinner on the way back.