Hosted by
James A. and 2 others 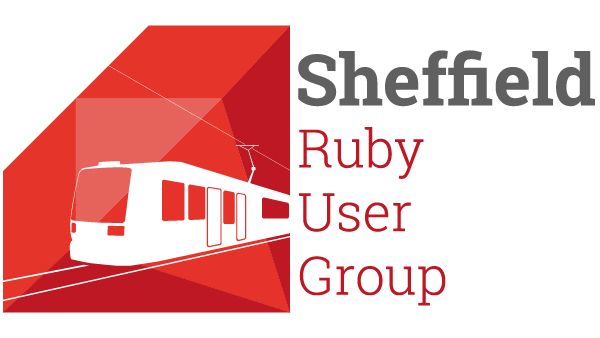 "Elixir is a pragmatic approach to functional programming. It values its functional foundations and it focuses on developer productivity. Concurrency is the backbone of Elixir software. As garbage collection once freed developers from the shackles of memory management, Elixir is here to free you from antiquated concurrency mechanisms and bring you joy when writing concurrent code." - Dave Thomas, Programming Elixir

The focus on developer productivity in Elixir's design is what I think will appeal most to Rubyists. There are many functional languages out there that come with an intimidating barrier of academic terminology, features that might be powerful abstractions, but they don't appeal to the getting-stuff-done mind of those that choose to write Ruby.

This talk will cover some of the interesting features of this relatively new language. Building a language on the Erlang VM gives us features like pattern matching, declarative control flow, and concurrency.

Bring along a laptop with Elixir installed ( http://elixir-lang.org/install.html ) to take part in a demo of the Erlang VM's distributed, concurrent model.

Daniel King is a web developer, working mainly with Rails and currently learning Android development. He once met Matz at a beach party in Barcelona and will take any chance he can get to brag about it.