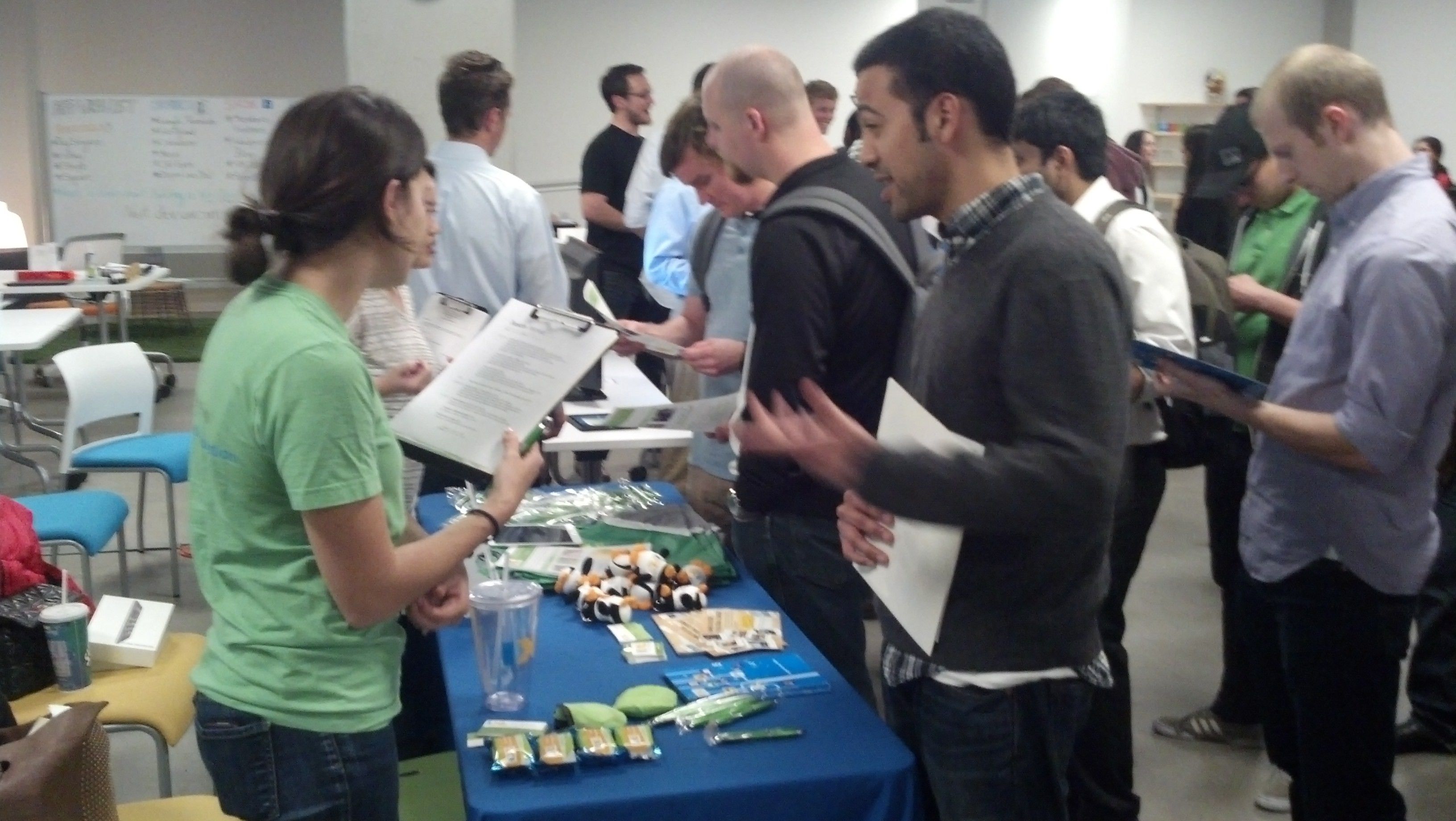 Join us for a night in which two expert speakers will give practical insights into the present and future of software development, enjoy snacks and drinks on the house!

Demystifying git / Adam Matan
================ =============
When I started using git 7 years ago, I was baffled by its mysterious jargon and intimidated by the occasional French-revolution threat You are in detached HEAD. WAT? I do like my head attached, so I kept the secret industry best practice: stick to add, commit, pull and push, and if anything goes wrong - copy the repo to another dir, pray, and apply some online black magic. This sucks. I decided to learn git from the first principles. In this session I will explain the git fundamentals: file structure, SHAs, and objects, commits, refs and branches, up to the git interactive rebase. After this session, you should be able to understand git man pages, error messages, and repo states - without losing your HEAD.

Serverless was supposed to alleviate a lot of these bootstrapping pains. Abstracting away the server, scaling at the click of a button, and reducing costs all sound like good ideas. However, every rose has its thorns: a steep learning curve, problematic billing, and loads of jargon are just a few.

As an industry, we can do better. So come find out how to build a web app like it’s 2030. You, the developer, have the ability to customize and code anything, but you also have out-of-the-box tools so you don’t need to. See how you can use an intuitive drag-n-drop front end, with seamless integration to your backend and database. Find out how web apps are supposed to be built.

* Jonathan Avinor is a software engineer, teacher, and quite the math geek. After more than a decade in the software industry, he is haunted by numerous questions. What makes code readable? What’s the best way to spread knowledge in a team? How should developer interviews be conducted? Are these questions important? Writing code, giving talks and workshops, and learning from the talented engineers at Wix are just a few of the ways he’s trying to answer these questions and many more.