Hosted by
Alex B. 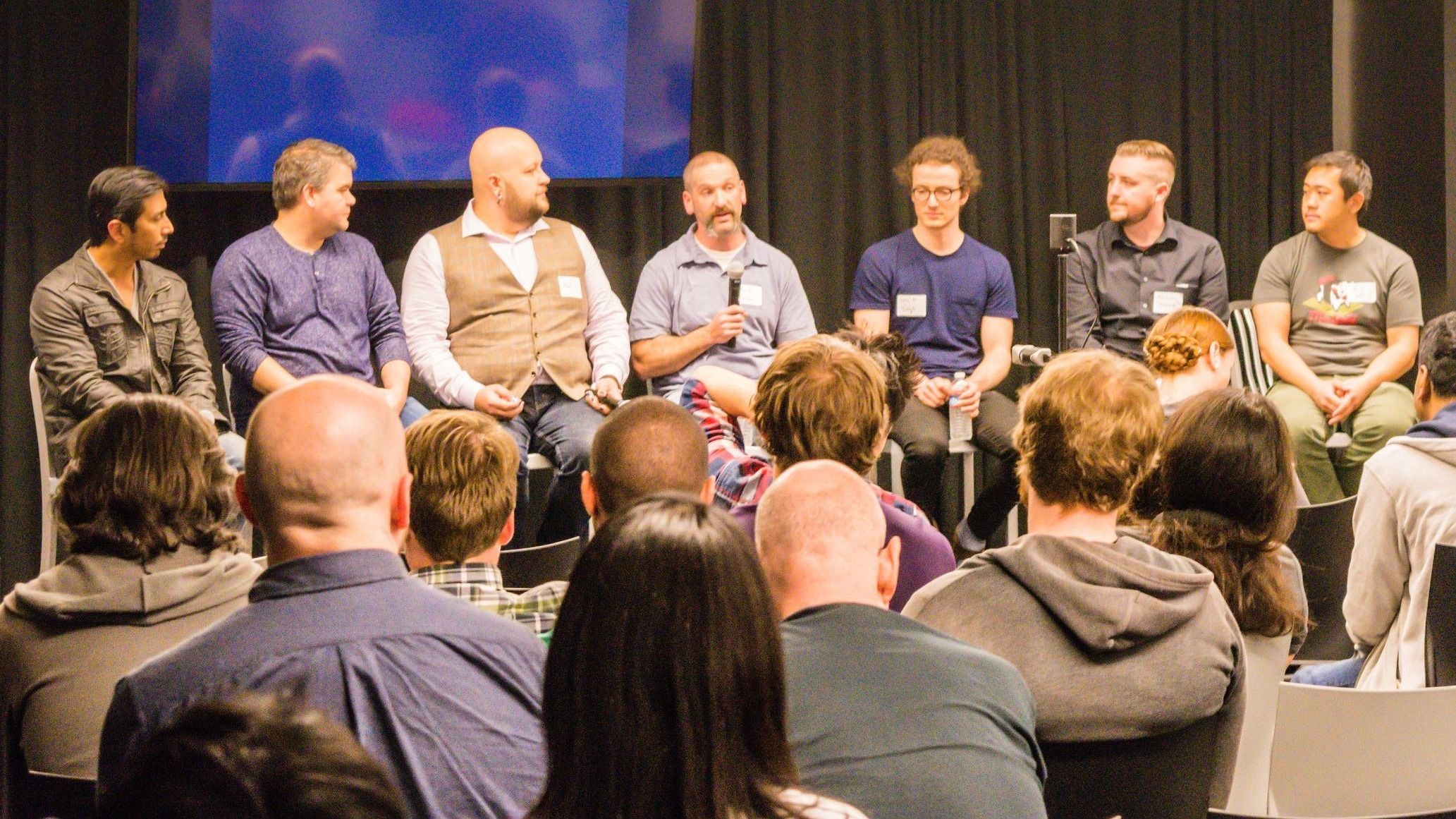 We are excited to announce the next Spinnaker Bay Area meetup will be on March 13th, 2018 at Gusto in San Francisco.

We'll be jumping into Kubernetes Provider V2, followed by the new ECS Provider and wrap up with lightning talks from Spinnaker community members. Also, if you'd like to present please ping me via meetup or twitter @alexmbe or email alex_at_realspike.com.

If you'd like to do a lightning talk please ping me via meetup or twitter @alexmbe or email alex_at_realspike.com. We still have more slots.

Lars Wander is a Software Engineer at Google. He leads the Kubernetes/Spinnaker integration work and Halyard effort (a tool for configuring, installing, and updating Spinnaker).

Isaac Mosquera is the cofounder and CTO of Armory. Previously, he was SVP of Engineering at ShareThis and cofounder/CTO of Socialize, AppMakr, and Point About.

John Kodumal is the CTO of LaunchDarkly, a platform for feature management. John was a development manager at Atlassian, where he led engineering for the Atlassian Marketplace. Prior to that he was an architect at Coverity, where he worked on static and dynamic analysis algorithms. He has a Ph.D. from UC Berkeley in programming languages and type systems, and a BS from Harvey Mudd College.

Bruno Carrier is a Staff Engineer at Lookout. He is passionate about continuous deployment and believes engineering time should be devoted to writing awesome apps that solve customers’ problems rather than operation. Bruno also led the development of the Spinnaker ECS cloud provider.

Michael Phun is a Bay Area native who spends his time at Box as a Senior SRE and Cloud Advocate. Michael's current focus is on promoting and supporting the use of Spinnaker to help Box achieve greater levels of efficiency, flexibility, and availability.

David Black joined PlanGrid as a backend engineer in 2015; inaugural member of the DevOps team in 2016 and is now managing the team. David also led the transition off of Heroku onto Spinnaker/Kubernetes on AWS.