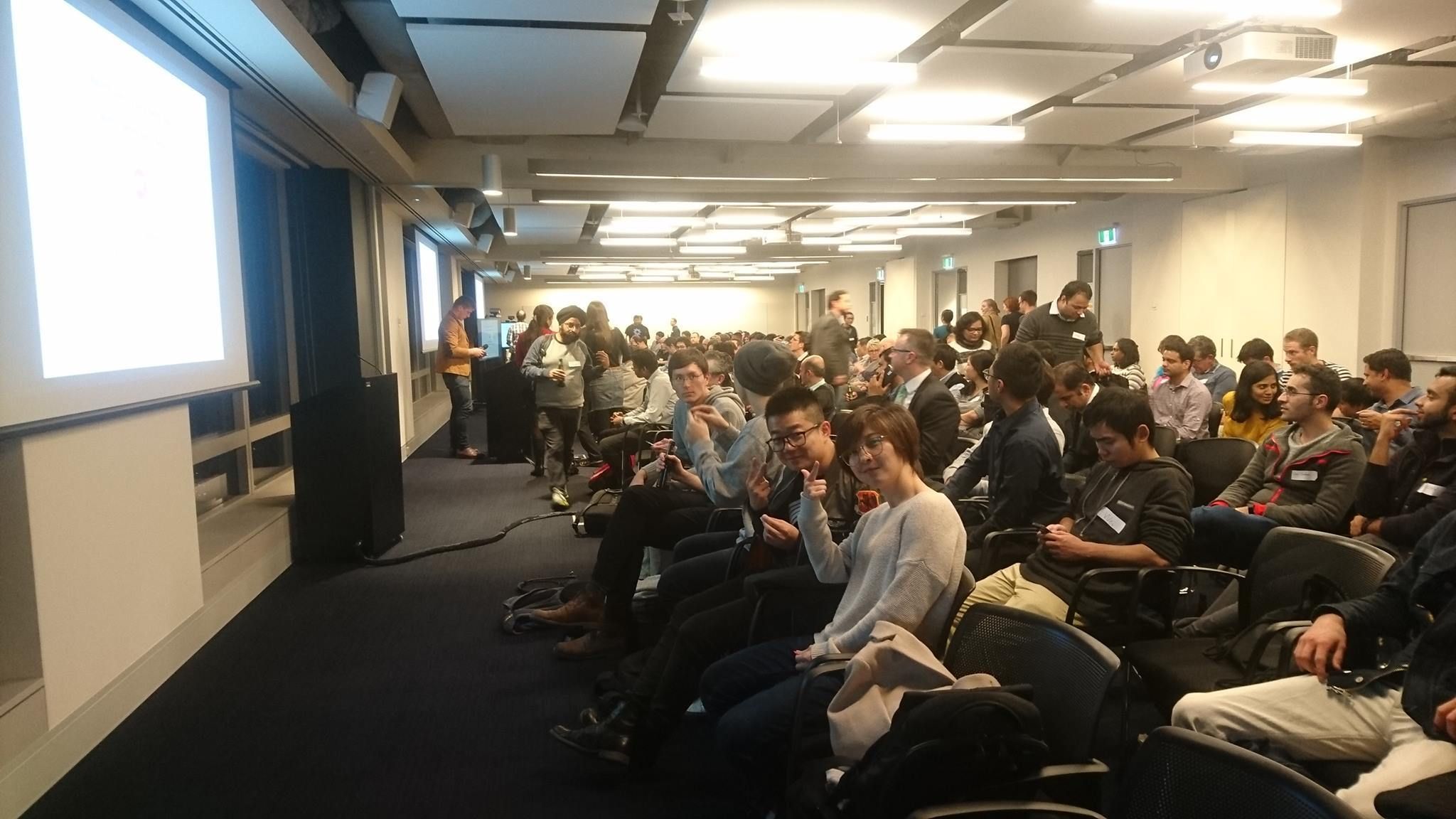 Our event in February partners with Antler. Antler will bring their portfolio company Xailient to talk about their global breakthrough in computer vision. Xailient was born in Antler first program and is currently raising their seed round following Antler's initial investment.

You will also hear from current Antler cohort member Alex Long on how he is utilizing his PhD in Reinforcement Learning to create a company.

Xailient is building the next app store economy: IoT camera apps. Xailent built the world’s smallest, fastest and most accurate AI that sees just like humans thanks to a neuroscience breakthrough by one of the co-founders' PhD research. This allows you to build cool and amazing apps that can fit on the camera itself. The best part is the integration of AI and how it will improve over time. Applications range from security and surveillance, retail analytics and smart cities to drones and driverless cars. What will you build?

Shivy holds a first class honours in Electrical and Electronic Engineering from the University of Melbourne and a PhD in Artificial Intelligence from RMIT. From there he joined the Bionics Institute and was part of the team that created the world’s first bionic eye. This was his desire to enable AI through computer vision to see as our eyes can. Then he became a Researcher with IBM but wanting to build for himself has led him to Antler and he co-founded Xailient which he is currently the CTO.

Alex is currently in the process of commercialising his PhD research through the Antler program. Alex will talk briefly about his thesis topic - Reinforcement Learning, and the potential real world applications. Additionally, he will discuss the road that led him to join Antler, how other students can do the same, and provide general advice around IP produced in research institutions and how to manage this from a researchers perspective.