Hosted by
Pamela B. 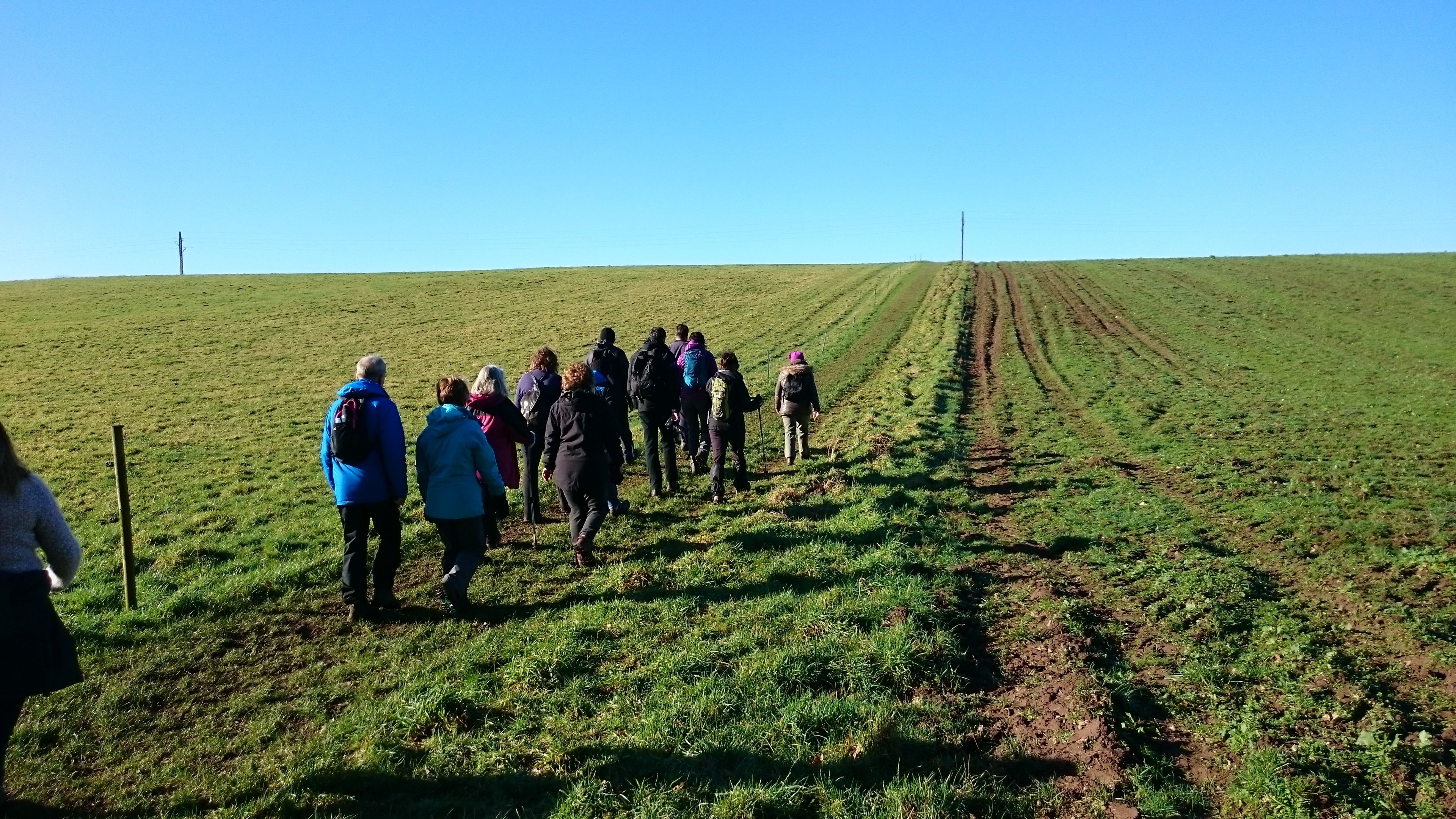 Cound is approximately 6 miles SE of Shrewsbury, just off the A458 Bridgnorth road. Turn left for the church at the war memorial. Park in the Guildhall car park at the side of the church.

An easy 5 mile walk, with some stiles: one steep descent and ascent. Terrain is mainly footpaths through woods and fields.
The route passes by two ancient bridges, the first one, known as the Coundarbour Bridge, is of major importance as it is believed to be the oldest cast iron bridge still in use by wheeled traffic. The bridge and the Coundmooor Brook snowdrops are both depicted in a modern stained glass window near the door to the ancient Cound church.
As usual, bring a drink and a snack. Towards the end of the walk, we found two beautiful Christmas donkeys: so apples and carrots would be appreciated, then there is the dilemma of finding a virgin and three wise men. Any offers?