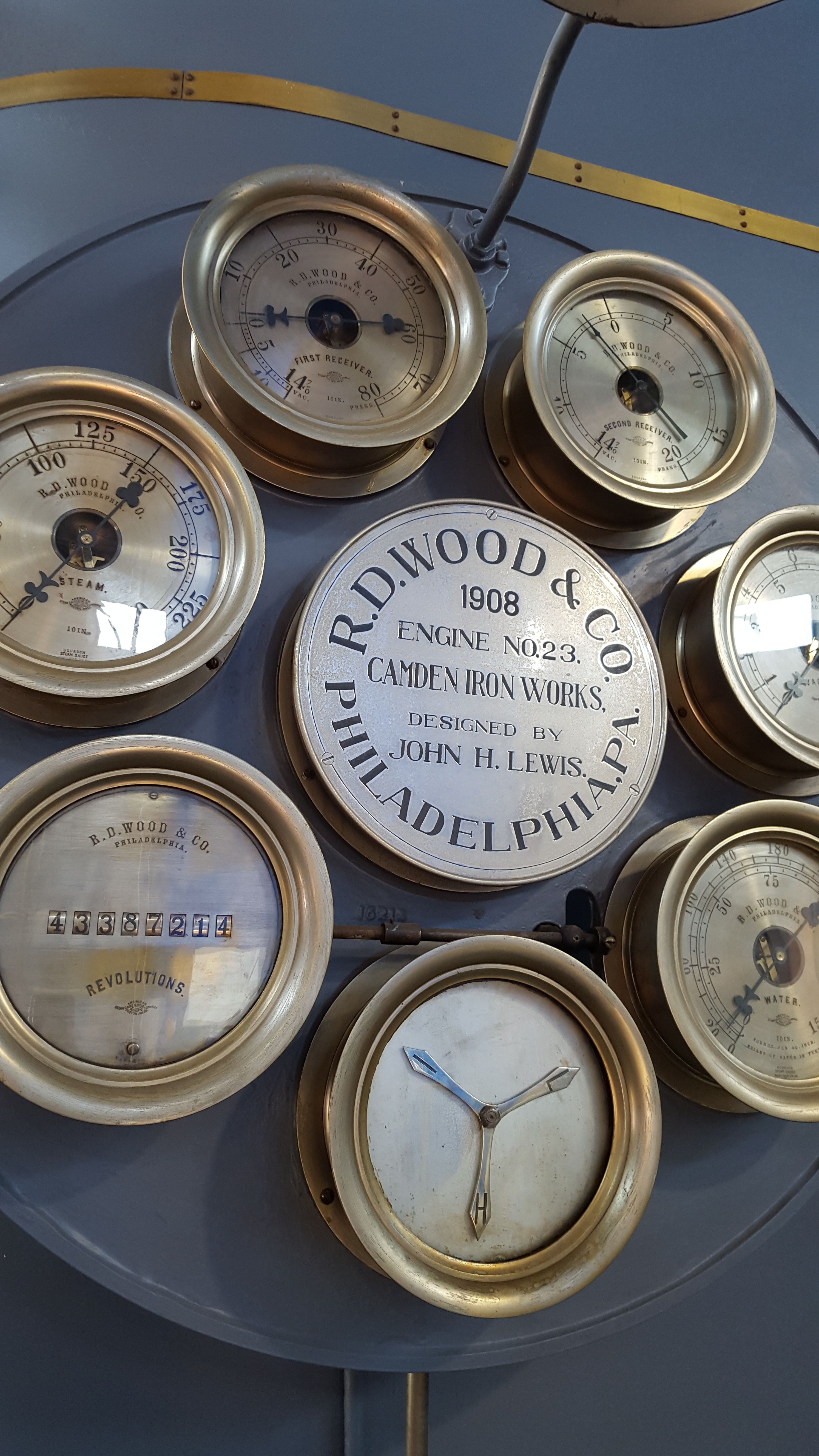 Every 2nd Saturday of the month

Monthly meeting of the Association for Rational Thought.

For those who would like to get together after the talk, we will be having lunch at Parker's.

This talk is about SpaceX, and how this company is revolutionizing the space transportation industry. SpaceX’s current launch vehicles, the Falcon 9 and Falcon Heavy are the most cost-effective orbital launch vehicles in the world by far. They have captured a large share of the market for commercial and military satellites and for science missions.

SpaceX is also developing the Big Falcon Rocket (BFR), which will be the largest and most capable launch vehicle ever. The BFR will revolutionize how cargo and humans are transported to the Moon and to Mars. The first launch of the BFR is scheduled for 2020, and it might land humans on the Moon as early as 2024. Subsequently, it could land humans on Mars in the late 2020s or 2030s.

Speaker Biography
Jerry Black is a retired engineer who worked in the aerospace industry for over 40 years. His educational background includes a bachelor’s degree in Aerospace and Mechanical Sciences from Princeton University and a master’s degree in Aerospace Engineering from the University of Michigan. He worked for one year as a Rocket Test Engineer at Bell Aerosystems Company followed by 39 years as a Staff Engineer at GE Aviation. His interests include nuclear fusion power, aircraft and rocket propulsion, space travel and Mars exploration.